Snapdragon 875 will be announced in December, could power Galaxy S21 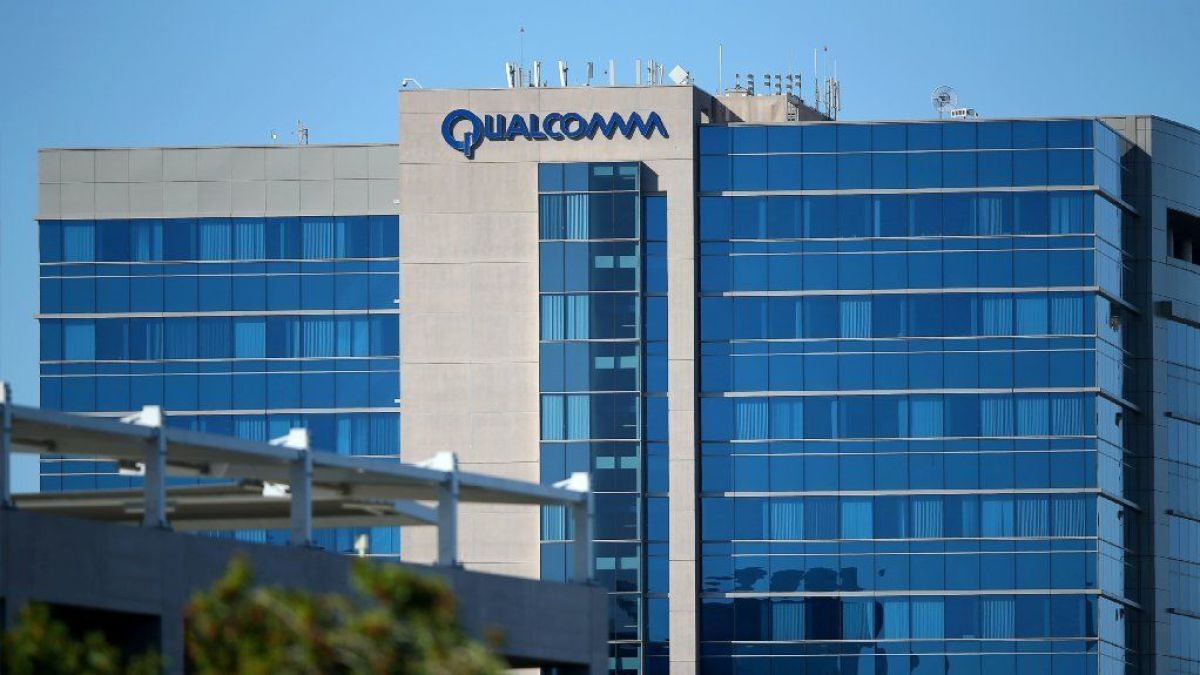 The Snapdragon 875 chipset, which will probably be used in the Galaxy S21 series, will be announced in December. Qualcomm has started sending press invites for the online-only event that will be conducted from December 1 to December 2.

While Qualcomm hasn’t exactly confirmed that it would launch the Snapdragon 875 chipset during the event, the company reveals its flagship mobile chipset in December during the Qualcomm Snapdragon Tech Summit in Hawaii. And this year should be no different, except that the event will be online-only due to the ongoing pandemic, the necessary social distancing norms, and travel restrictions.

Samsung will also unveil its own flagship chipset, the 5nm Exynos 1000 (or the Exynos 2100), sometime early next year. Some rumors claim that the upcoming Exynos chipset lacks the Cortex-X1 CPU core, while others claim of it having the newest ARM core. Only time will tell if it would be able to match the performance of the Snapdragon 875.