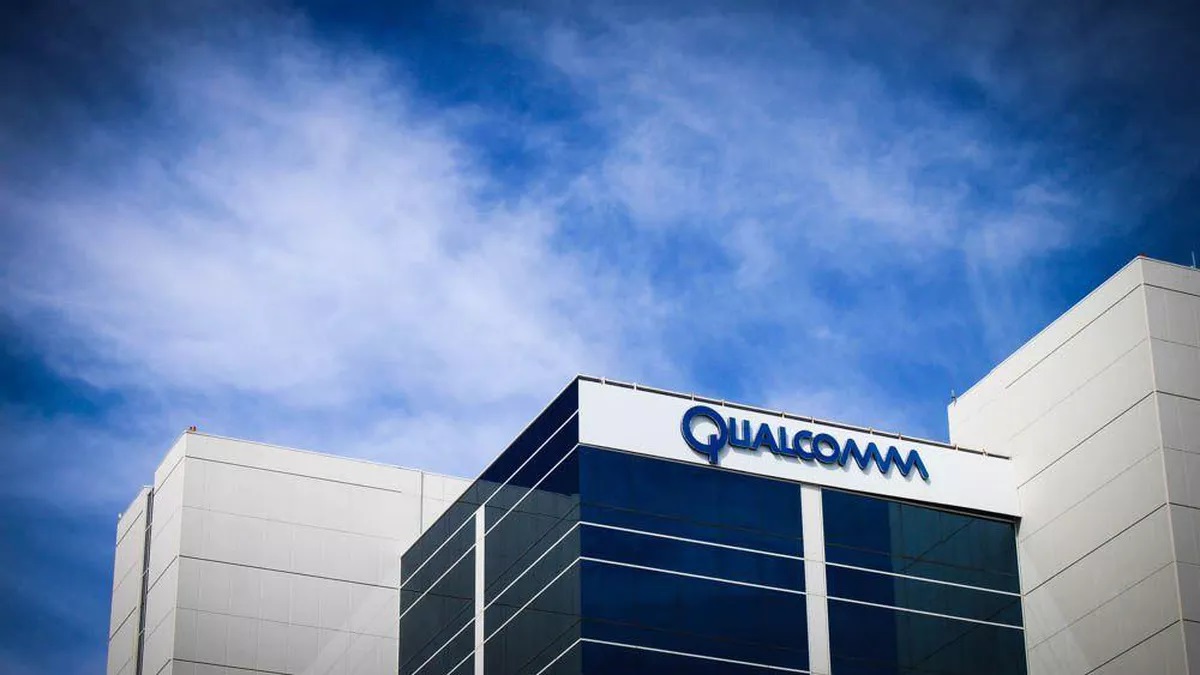 It was reported last month that Samsung lost Qualcomm’s 5nm chip orders to TSMC. However, it turns out, Samsung Foundry has managed to clinch the deal to manufacture all Snapdragon 875 chipsets. The company will use its 5nm EUV process to make Qualcomm’s next-generation flagship mobile processors.

According to a report from Hankyung, the size of the contract is said to be worth close to KRW 1 trillion (around $844 million). The report also says that it is the first time Samsung has won all orders for Qualcomm’s flagship processor model. The Snapdragon 875 is expected to be unveiled in December 2020 and could appear in smartphones in the first quarter of 2021.

Qualcomm’s next-generation flagship processor could be used in some variants of the Galaxy S21 series. It is also said to be used in high-end smartphones from OPPO and Xiaomi. Samsung could start the mass production of the Snapdragon 875 chipsets at its 5nm EUV foundry line in Hwaseong, a city in Gyeonggi Province in South Korea.

The reason for Qualcomm awarding the Snapdragon 875 contract to Samsung Foundry is said to be lower pricing when compared to TSMC. Industry insiders said that Samsung can produce chips similar to TSMC’s quality but at a lower price. The South Korean tech firm recently received orders from the likes of IBM, Intel, and Nvidia. It is also rumored that Samsung will make the Snapdragon 875G, Snapdragon 735G, and Snapdragon 400 series 5G chips.

Samsung is putting a lot of money into the R&D process for making chips using cutting edge technologies. It plans to become the world’s number one semiconductor firm by 2030, and it needs to defeat TSMC to reach that position. Currently, TSMC has the lion’s share in the contract chipmaking market, and Samsung is in a distant second position, but the gap is narrowing.