Samsung to invest $115 billion in logic chip development by 2030 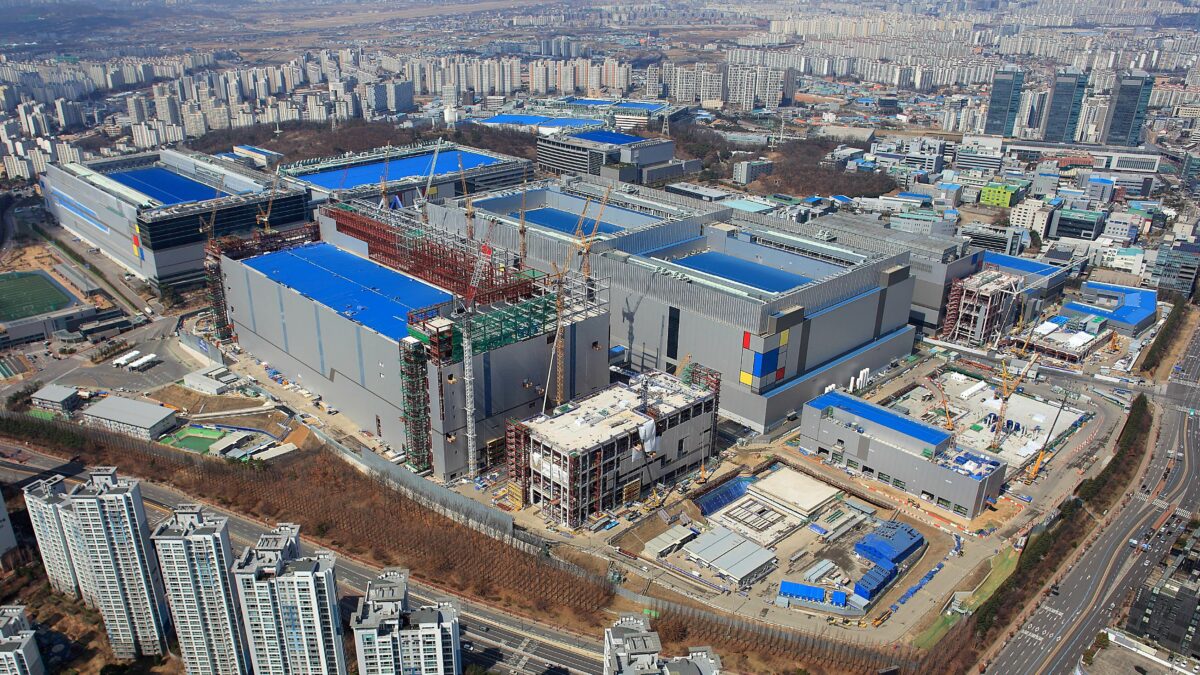 Samsung Electronics has announced that it will set aside an eye-watering $115 billion to take on Intel and Qualcomm in the advanced semiconductor business, releasing $9.6 billion of the fund per annum for the next decade or so. The investment should help the firm reach its long-standing goal of becoming the world leader in the logic chip market by the time 2030 swings around.

Right now, Samsung Electronics sits at the top of the declining memory market. The funding will aid its efforts in strengthening its non-memory semiconductor business, which includes contract chip manufacturing — known as foundry — and the development of its Exynos mobile processors; while also opening up 15,000 new career opportunities in R&D and production over the period.

Samsung will leverage its technology to sell more chips

Samsung Electronics, which employs around 100,000 people in Korea, will spend $52 billion on the maintenance of local production infrastructure. The remainder of the fund will be poured into R&D, with the intention of developing innovative components that are superior to that of foundry market champion TSMS, in a bid to win over its largest clients, and furthering its Exynos processors.

The move seems to be a direct response to the drop in demand Samsung Electronics has been experiencing in the memory sector as of late. The firm said in the past that it would attempt to circumvent the impact of the fall in orders with a big push into the non-memory market — and now we know it’s going to use a cash injection to the tune of $115 billion to make that a reality.