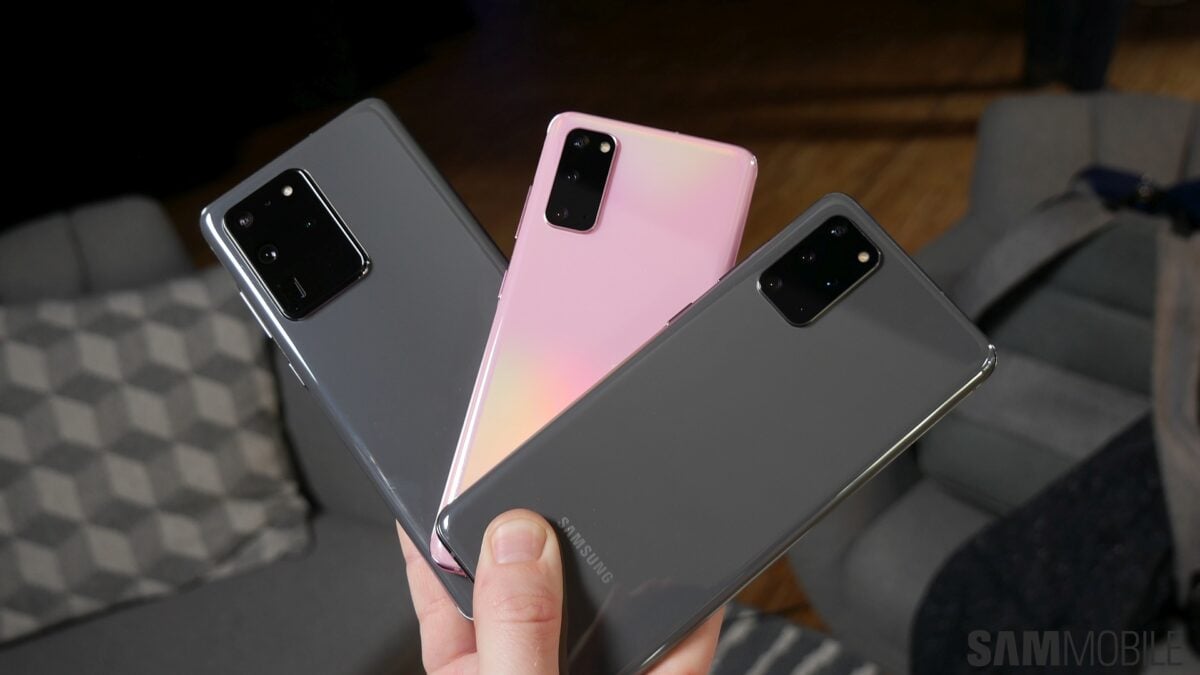 Our ever-reliable sources have revealed to us that Samsung’s 2021 flagship Galaxy S lineup will have three different models. That shouldn’t come as a surprise for anyone who hasn’t been living under a rock for the last year or two. The Galaxy S10 was the first Galaxy S series to come in three sizes, and Samsung stuck with that routine for the Galaxy S20 series. Next year looks set to be the same.

As of this moment, Samsung has started developing the 5G variants of the three Galaxy S21 models, using model numbers SM-G991, SM-G996, and SM-G998. If Samsung doesn’t mix up the naming scheme, these devices should launch as the Galaxy S21, Galaxy S21+, and Galaxy S21 Ultra, though nothing can be said for certain at this point in time. There will probably be LTE variants as well, but we can’t currently see any sign of them.

128GB and 256GB storage variants, but there could be more

We are also told the three Galaxy S21 models are currently in development with 128GB and 256GB of storage. That is probably not a complete list, or maybe it is. Samsung has already done away with 1TB variants of its flagship phones – the last Galaxy flagship to ship with 1TB of internal storage was the Galaxy S10+, and in a post-COVID world where people are less willing to spend huge sums of money on phones, maybe Samsung will cancel the 512GB option as well.

But all that is speculation. Although the rumor mill sprung into action months ago, it’s too early to say what the Galaxy S21 lineup will be like. Of course, you can depend on us to break more information about the Galaxy S21 as time goes on. Till then, there’s the Galaxy Note 20 and Galaxy Note 20 Ultra to look forward to, along with the third foldable phone from Samsung, all of which will go official on August 5.