Samsung had announced during its Q1 2020 earnings call that it will start the mass production of 5nm chipsets by the end of the second quarter. The first chipset to be made using the company’s 5nm EUV process was rumored to be the Exynos 992, but that didn’t happen as the Galaxy Note 20 is expected to feature the same 7nm Exynos 990 SoC that’s used in the Galaxy S20 series. Now, it is being reported that Samsung will make Qualcomm’s next-generation flagship and mid-range Snapdragon chipsets in 2021 using its 5nm process.

Snapdragon 875G could be used in the Galaxy S21

The Snapdragon 865 and the Snapdragon 865+, which were released this year, were made by TSMC using its 7nm process. If the new report about the Snapdragon 875G is true, the South Korean chip giant has finally won orders from Qualcomm for making 5nm mobile chips. Even the rumored Exynos 1000 is expected to be built using the 5nm EUV processor, and it could be the first chipset to feature AMD’s Radeon mobile GPU. 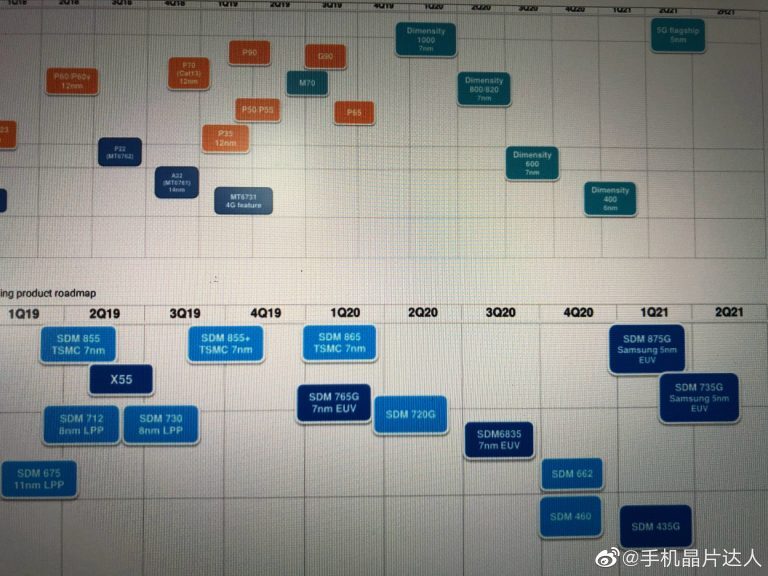 Samsung’s poker face will save the company billions in the U.S.