Report: The Galaxy S21 might go on sale in early February at the latest 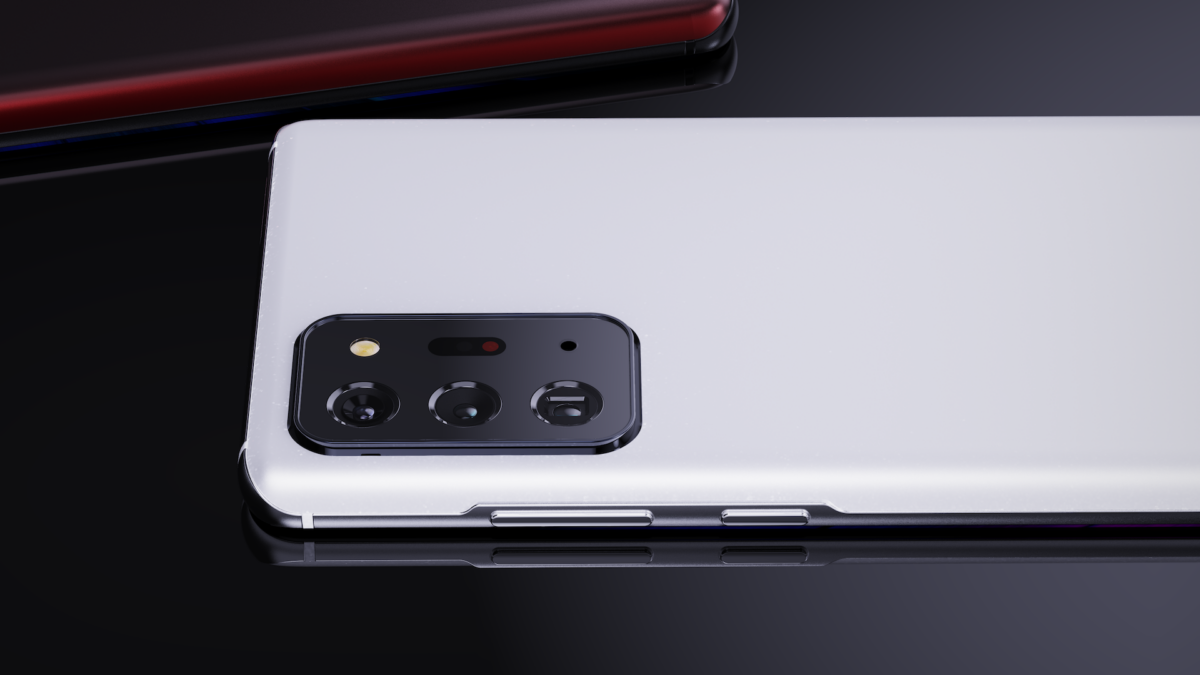 The Galaxy S21 series may have already entered production and the reason for this is because Samsung might be preparing the flagship for an earlier-than-usual release. Samsung’s usual launch schedule suggests that the Galaxy S21 should be unveiled in February before going on sale in March, however, a recent report from South Korea lends more credibility to an early release.

As some of our readers will let you know, SamMobile was the first to break the news regarding a potential early release of the Galaxy S21 lineup. It was mid-October when we exclusively reported on Samsung’s alleged launch plans for the upcoming series, and now a new report from South Korea seemingly corroborates the data. It claims that Samsung will unveil the Galaxy S21 lineup in early January and prepare it for market release later the same month.

Samsung is bringing the fight closer to Apple, in January or February

The reasons why Samsung may have decided to unveil and release the Galaxy S21 a month or so ahead of the expected launch schedule are not entirely clear but there are speculations on Samsung wanting to have a better chance at competing with Apple’s latest flagship series, the iPhone 12. Apple’s solution is hitting the shelves a couple of months ahead of the Galaxy S21 series and apparently Samsung wants to shorten Apple’s safe period throughout which its flagship phones represent the peak of certain technical advancements.

Now, whether Samsung will be able to achieve this is another matter. The recent report also states that the company might not be able to release the Galaxy S21 series in late January and could launch it in early February instead. Either way, it would still mean an earlier-than-usual release for the next-gen flagship series, giving Samsung a better chance at fighting back against the competition.

Other reasons behind Samsung’s apparent decision have to do with its other rivals from China as well as the current economic climate. Samsung has constantly adjusted its mobile business throughout the year to mitigate the losses caused by COVID-19 so an early Galaxy S21 release might be another way for the company to keep the situation under control.