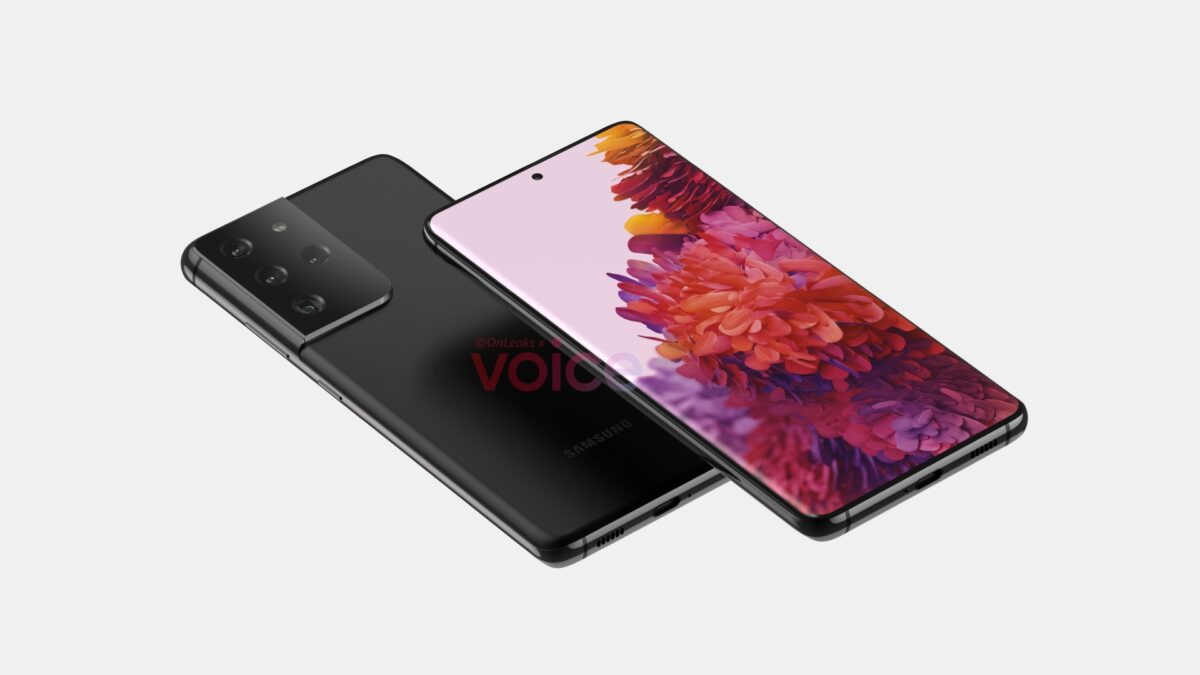 Since the launch of the Galaxy Note 20 and the Galaxy Z Fold 2, we have come across numerous Galaxy S21 leaks and reports. We had exclusively reported a couple of weeks ago that the Galaxy S21 series will be launched as soon as January 2021. Now, another report seems to confirm the earlier-than-usual launch time frame for Samsung’s next-generation flagship smartphone.

The first renders of the Galaxy S21 Ultra emerged last month, showcasing a gigantic camera bump. It appears that Samsung will mostly ditch curved screens for the entire Galaxy S21 series. The color variants for the upcoming flagship series was leaked as well. The Galaxy S21 Ultra seems to have a penta-camera setup on the rear, a punch-hole selfie camera, and a 5,000mAh battery.

The Galaxy S21, Galaxy S21+, and the Galaxy S21 Ultra will mostly launch with Android 11-based One UI 3.0 onboard. They could come equipped with the Snapdragon 875 processor in China and the US, and the rumored 5nm Exynos 2100 SoC in other markets. We can also expect features such as 5G, Wi-Fi 6, in-display fingerprint reader, stereo speakers, IP68 certification, Samsung Pay, 65W fast charging, and wireless charging.

Are you as excited about the Galaxy S21 as we are? Let us know what features you expect with Samsung’s upcoming flagship smartphone series in the comments section below.