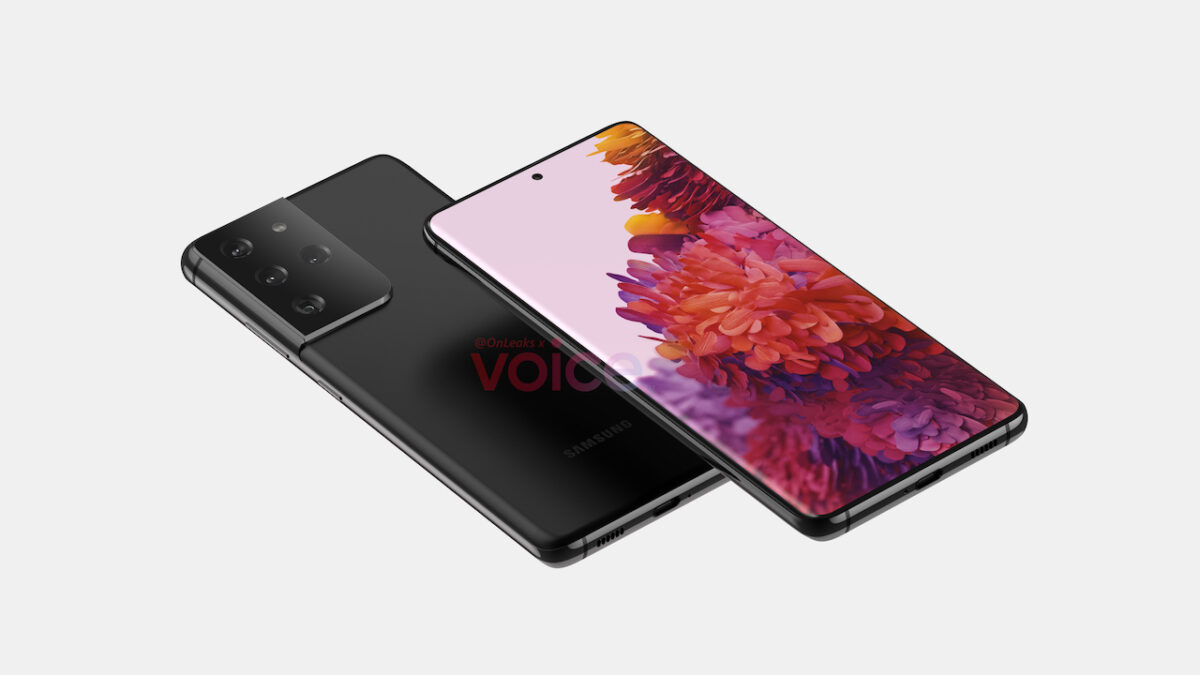 There’s a new Galaxy S21 Ultra leak today and it’s all about the camera setup. The very first unofficial renders of the device surfaced about two weeks ago. They gave us an idea of what Samsung’s next flagship smartphone might look like.

It’s not uncommon for subsequent leaks to reveal changes to the original design. That’s what we’re seeing in today’s leak. Samsung has apparently been rather indecisive about the rear camera configuration for the Galaxy S21 Ultra. These renders are said to reflect the setup that it has now decided upon.

The leak comes from a source who has been accurate on many occasions in the past. So there’s no reason to believe that any outlandish claim is being made here. @Onleaks says that the latest Design Validation Test prototype, it’s the final stage before mass production, features up to five rear cameras.

The technical specifications of the camera setup haven’t been revealed yet. There’s also the possibility that the Galaxy S21 Ultra may only have four rear cameras and an unknown sensor. When compared with the earlier renders, you can see that there’s been an addition to the rear camera housing. Exactly what that is should become clear in the coming months.

Previous reports suggest that the Galaxy S21 Ultra could feature two separate telephoto lenses, pairing a standard 3x lens with a periscope-style module capable of achieving magnification levels of 5x and above.

Everything else remains the same in these renders. With January fast approaching, we can expect to see more leaks about the Galaxy S21 series in the days to come. We have already exclusively revealed that Samsung is going to unveil the Galaxy S21 lineup in early January 2021. 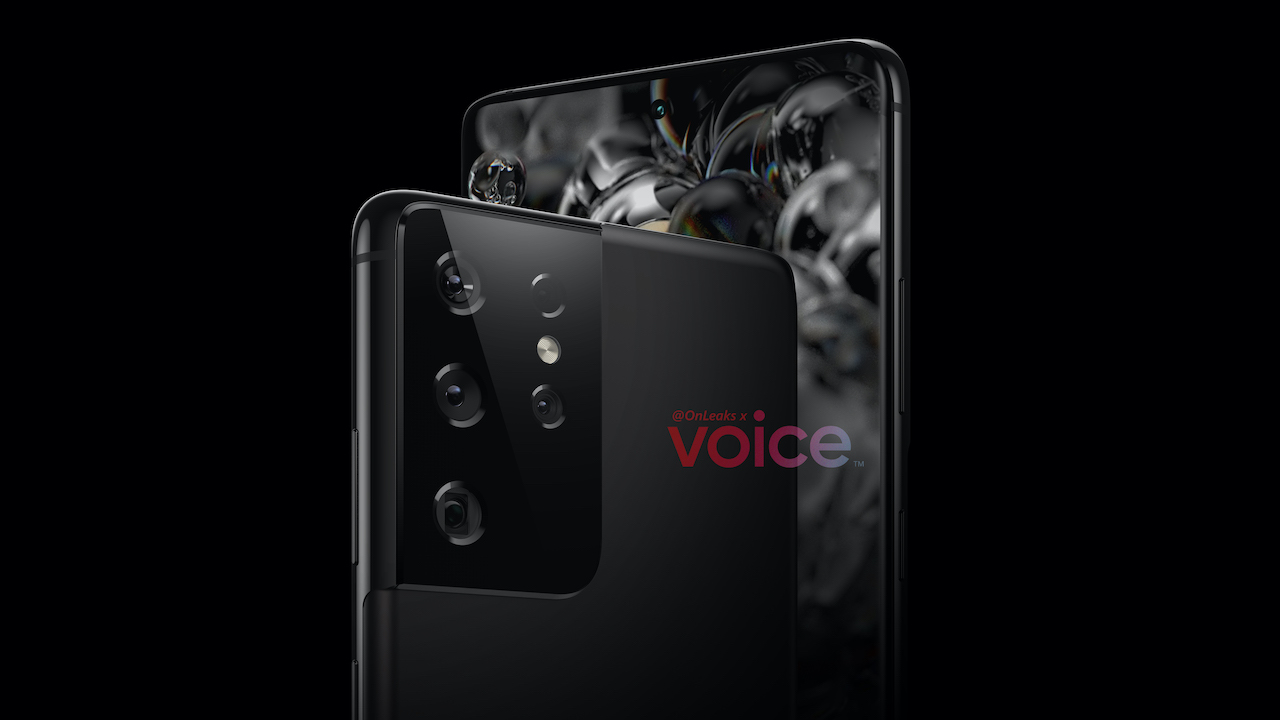