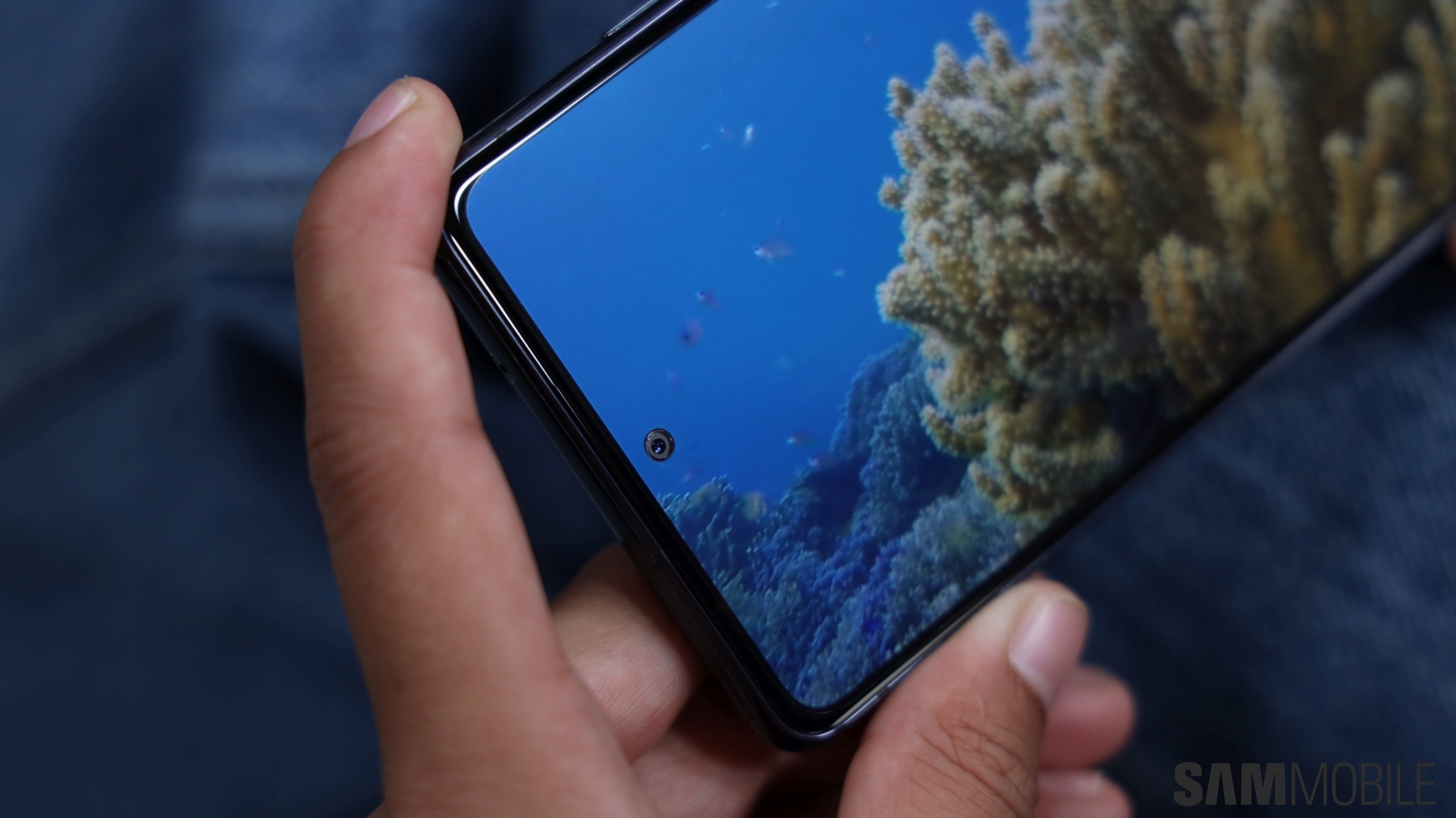 The Galaxy S21 series will ditch Samsung’s curved display tech almost entirely, an industry insider said earlier today. Meaning only the most expensive member of the upcoming lineup, tentatively called the Galaxy S21 Ultra, is set to offer some degree of screen curvature alongside its long edges, while the Galaxy S21 and Galaxy S21 Plus will utilize conventional 2D displays. What’s more, all Galaxy S21 models will have the same width, as per the same source.

From the moment it was able to mass-produce curved displays, Samsung has actually been decreasing its focus on doing so. And with every new smartphone generation, it found that most users prefer flat, or at least flatter screens, making this report in line with nearly half a decade’s worth of product design practices.

The three products in the Samsung Galaxy S21 (S30) series are designed with four sides of equal width. Among them, S21 and S21+ are 2D screens, and S21U is a curved screen.

No one’s paying a premium for Samsung’s curved displays

And at the end of the day, few are paying a premium for Samsung’s flagships because of their curved screens, but in spite of them. We recently gouged your feelings on the matter, as well, and the vast majority of you said they’re fed up with the Edge Display design. With that said, many were still willing to tolerate it, so long as they know they’re paying for the best smartphone tech Samsung has to offer.

While Samsung traditionally announces its annual Galaxy S series refresh in February, next year might be a bit different. As recent reports suggest the company is rushing to bring its new high-end lineup to the market due to a variety of reasons, including mediocre 2020 sales.