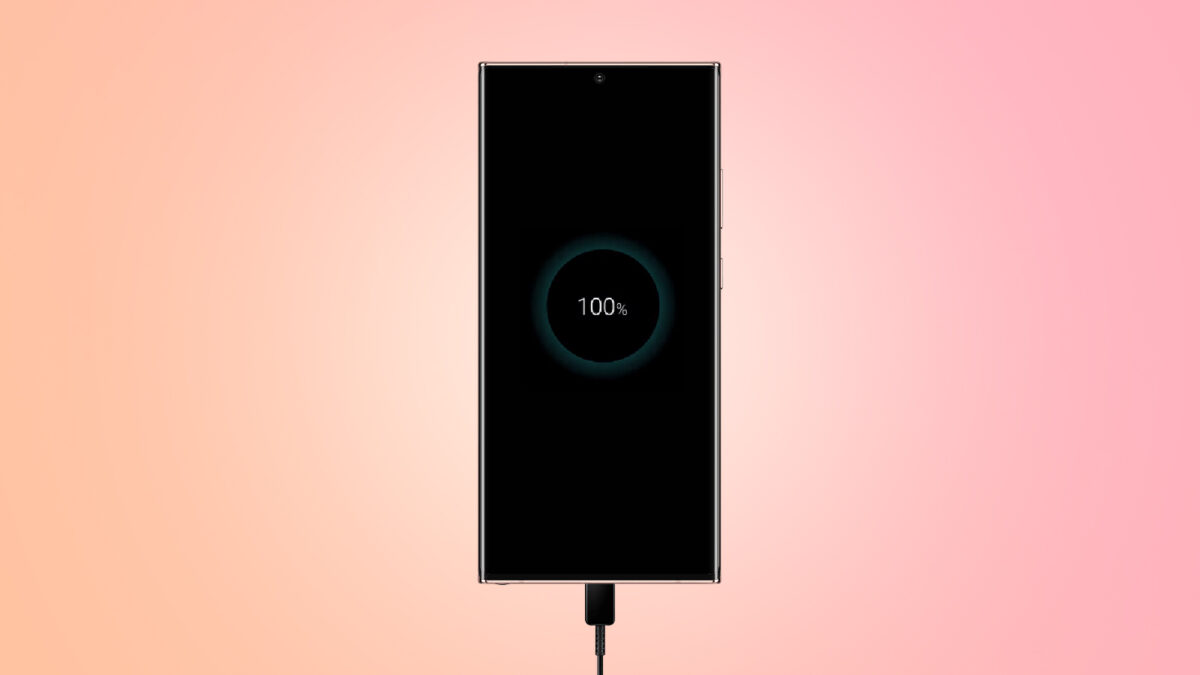 The Galaxy S21 series might graduate to 65W charging, according to a newly sighted accessory leak. Which, to be frank, sounds almost too good to be true. The fact is, however, that Samsung has a new charger in the works, one identified by model number EP-TA865, GalaxyClub reports. And just over a year ago, we first spotted the EP-TA845, which was the 45W fast charger that released as an optional accessory for the Galaxy Note 10+.

Could the EP-TA865 hence be a 65W charger? Certainly, though the timing of this leak indicates we’re looking at a product that might hit the market much sooner than Q3 2021. Which brings us to the possibility that the EP-TA865 is intended to launch alongside the Galaxy S21/Galaxy S30 line early next year.

Samsung still not fully on board with 45W fast charging

Then again, Samsung has yet to even fully embrace the 45W standard. That would be the one the Galaxy Note 20 series just missed out on. So, while 65W fast charging certainly isn’t outside of the realm of possibility for, say, the Galaxy S21 Ultra, Samsung’s inconsistency on this front does make us somewhat skeptical about this possibility.

Especially given the fact that last year’s EP-TA845 was Samsung’s first charger in a long while whose model number referenced its wattage. Either way, the Galaxy S21, Galaxy S30, or however the company’s next flagship family ends up being called shouldn’t lack in the battery life department, according to recent reports. As always, the series is expected to launch early next year, most likely in February.

Galaxy S21 vs Galaxy S23: Battle of the compact flagships

Samsung is about to unveil its upcoming high-end smartphone, the Galaxy S23. Its design, specifications, and pricing (at least for a few markets) have leaked already, and based on that information, the device seems like a good upgrade over its predecessors. It brings a newer processor, a simpler design, and a bigger battery, among other […]