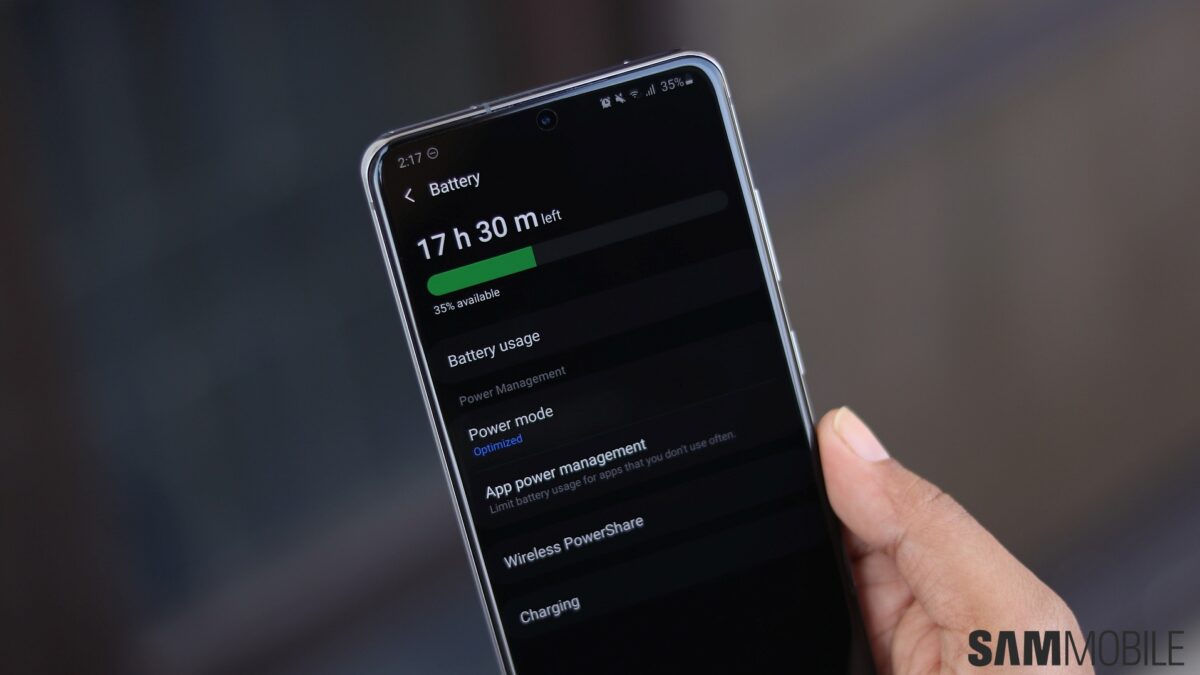 Now that the Galaxy Note 20 and Galaxy Z Fold 2’s launch dust has settled, leaks related to the Galaxy S21 have started to appear more frequently. We had exclusively reported two months ago that Samsung is working on three Galaxy S21 models. Last week, the Galaxy S21 Ultra’s camera configuration was leaked, and now it is time for the information related to its battery.

The Galaxy S21 (SM-G991) will come packed with the EB-BG991ABY battery, which has a rated capacity of 3,880mAh. Samsung could market its typical battery capacity as 4,000mAh, similar to the Galaxy S20’s battery. However, that doesn’t mean we won’t see improvements in battery life. The South Korean brand is working on 5nm Exynos processors with higher power efficiency for its next-generation Galaxy S series smartphones. Samsung would also launch Snapdragon 875 versions of the Galaxy S21, Galaxy S21+, and the Galaxy S21 Ultra.

The Galaxy S21 Ultra is expected to come with a 40MP selfie camera and a quad-camera setup at the rear, featuring a 108MP ISOCELL HM2 sensor with a wide-angle lens, a 12MP ultrawide camera, a 10MP telephoto camera with 3x optical zoom, and another telephoto camera with 5x optical zoom. It appears that the company could ditch the 3D ToF sensor from its phones next year.