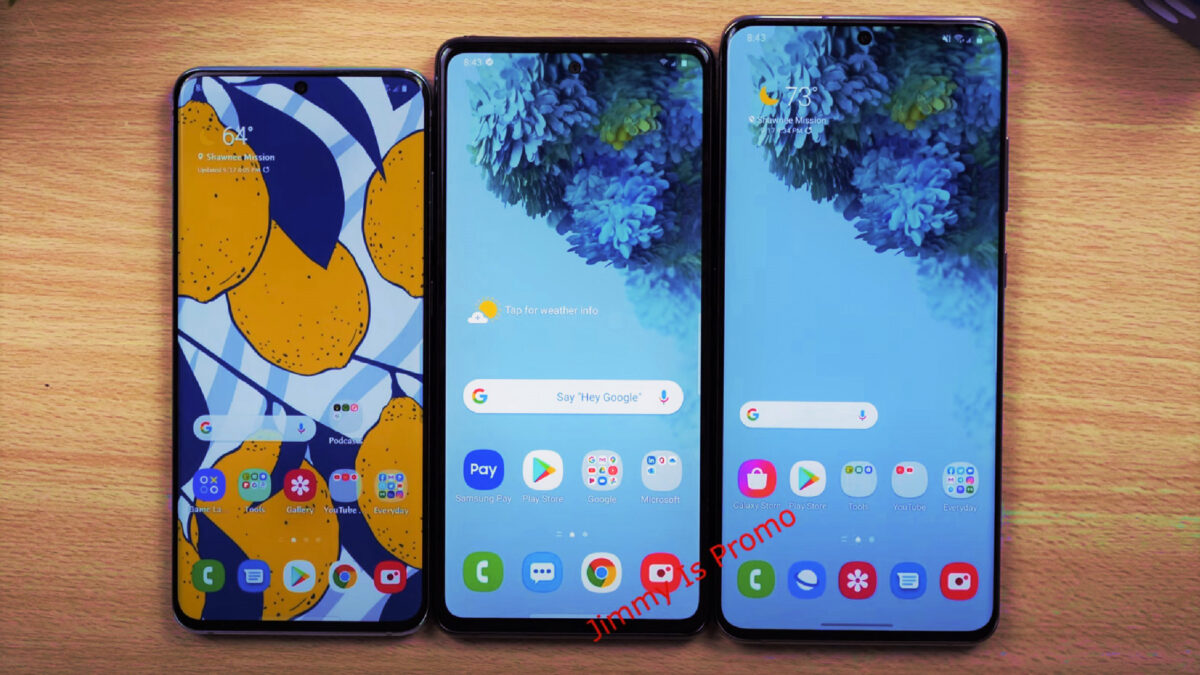 Despite no shortage of doubts, the Galaxy S20 Fan Edition is shaping up to be a rather compelling device – not for its ability to remain unseen, of course. Because Samsung’s final and most affordable flagship of the year has leaked yet again. This time around, it’s starring in a newly emerged video expose that’s over six minutes long, which is pretty remarkable, even for something as inevitable as a Galaxy device leak.

The video featured below confirms a variety of Galaxy S20 FE 5G technical information that’s been circulating the industry for a while now. In fact, this exact same source reiterated the majority of its details just yesterday, in preparation for today’s unofficial unveiling.

Samsung is scheduled to repeat the contents of this video on Wednesday, September 23rd. In all seriousness, we’re still waiting for a confirmation on which markets will be getting the LTE-only variant of the device, though as things stand right now, Samsung is planning a repeat of the Galaxy S20 launch, complete with the traditional Snapdragon/Exynos split between North America and the rest of the world.

The global release of the Galaxy S20 Fan Edition will also see Samsung continue its massively successful collaboration with Korean boy band phenomenon BTS, whereas the smartphone itself is expected to hit the market in no fewer than six colorful variants. Combined with a high-end chip and an aggressive €699 / $749 price tag, the upcoming handset should slot right in between the Galaxy S20 and Galaxy S20+, both in terms of features and affordability.