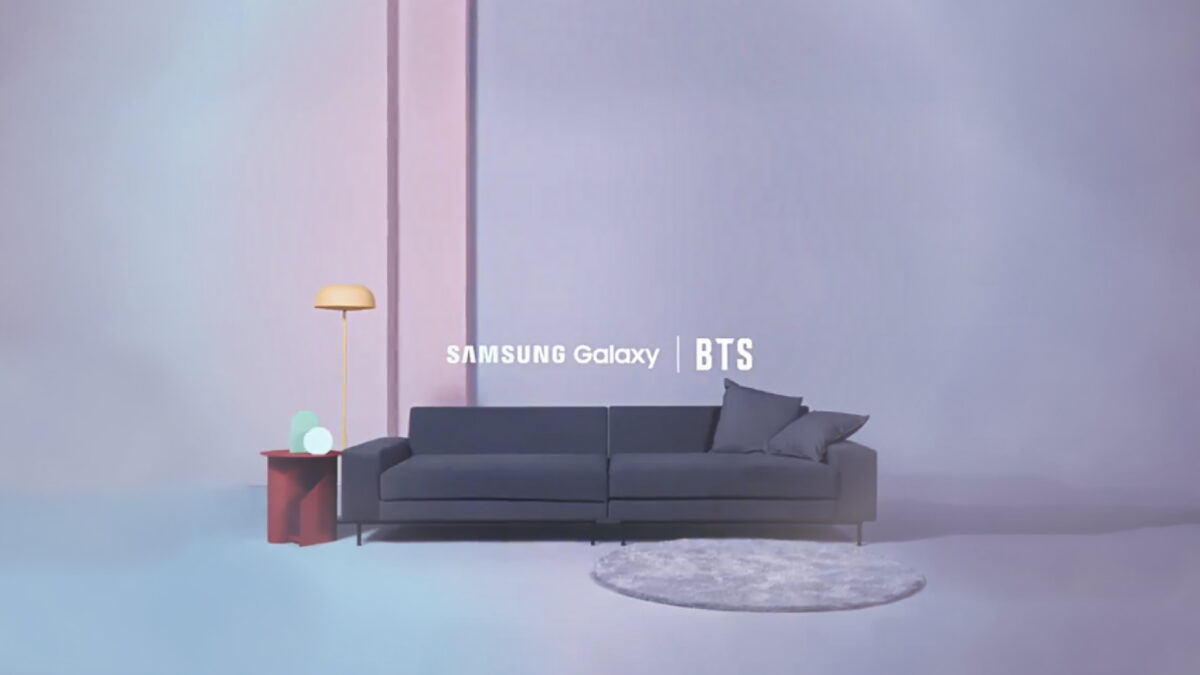 Samsung may not be one to comment on rumors but it apparently doesn’t object to starting them, at least if BTS is involved. The company just confirmed the mega-popular boy bend is coming to its final product event of the year, the “Galaxy Unpacked for Every Fan” scheduled to take place next Wednesday, September 23rd. That would be the happening dedicated to the global unveiling of the Galaxy S20 Fan Edition, of course.

Other than that, Samsung is unsurprisingly shy on the details of how exactly things are meant to go down come next week. While this development naturally prompted some speculation about another potential BTS Edition smartphone, don’t hold your breath for one just yet. Or, better said, if such a device was truly mere days away from an international launch, we likely would have heard about it by now. Not to mention that the “Galaxy S20 Fan Edition BTS Edition” doesn’t exactly roll off the tongue, now, does it?

We asked. You answered. It’s about to light up, Sept 23rd. #GalaxyxBTS @BTS_twt #SamsungEvent pic.twitter.com/0Cm3faaX8F

In all seriousness, while something along the lines of the “Galaxy S20 BTS Fan Edition” could work, we may be reading into this situation a bit too much. Because what we have here is an event dedicated to a “Fan Edition” device, and Samsung spent the last year collaborating with a globally adorned group that is BTS… so including it here is just common sense. In other words, the only thing we realistically expect to see from this cameo – from a product perspective, at least – is some loose marketing connection between the Galaxy S20 Fan Edition and the massive army of loyal fans BTS commands.

Moving forward, however, another BTS-styled smartphone in the vein of the Galaxy S20+ BTS Edition seems pretty much inevitable. Because the BTS effect is real and can’t be ignored – not even by the world’s largest consumer electronics brand.

The K-pop group BTS is going on a hiatus, and unfortunately, this could mean that Samsung will no longer release any BTS Edition Galaxy smartphones for the foreseeable future. BTS is a pop music phenomenon. The group has added billions of dollars to the South Korean economy every year. Samsung’s partnership with BTS has helped […]

Samsung and BTS got together again and released a new video over the weekend to commemorate Environment Day. The video is accompanied by the iconic Over the Horizon soundtrack. Or specifically, the version of Over the Horizon produced by BTS’ SUGA for the Galaxy Z Fold 3 and Z Flip 3 last year. The new […]

The Galaxy Z Flip 3 is a somewhat unsung hero of the foldable market. Don’t get us wrong; it’s not like people don’t know about it. The Z Flip 3 is the best-selling foldable phone of all time, and many people are aware of it. However, it probably doesn’t get the high praise and attention […]

Samsung sure knows how to pick its ambassadors, no?