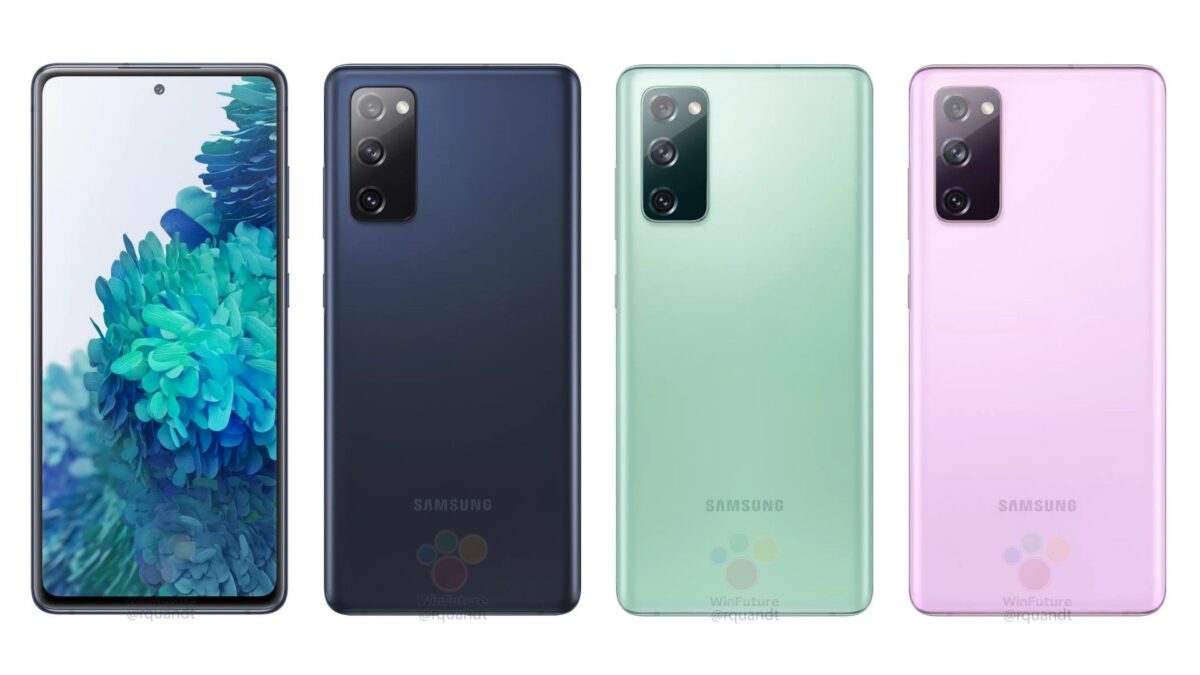 When the Galaxy S20 Fan Edition rumors started (we were the first to reveal that the device exists), it excited us that a Galaxy S10 Lite successor was on its way and would give people the option to buy a flagship-like phone with the Snapdragon 865/865+. Only, it seems Samsung isn’t really taking the same approach for the Galaxy S20 Fan Edition: The device is rumored to be powered by the Exynos 990 for the LTE variant and the Snapdragon 865 for the 5G variant.

And that makes me wonder: Is this phone really going to be for fans if it includes the most criticized feature of the Galaxy S20 series?

Now, I know what some of you are thinking: Regular customers don’t really care or know what processor is inside their phone, and it’s only us ‘geeks’ who make a big deal of it. You would be right, but still, why put something that disappointed pretty much everyone who cares about the technical stuff in a phone that has the Fan Edition tag, unless the thinking here is that true fans will gobble up anything Samsung has to offer? With the Exynos 990 powering the Galaxy S20 FE, people may as well save up and get the flagship Galaxy S20 or Galaxy S20+, because the upcoming spin-off isn’t really expected to offer anything unique over its flagship cousins (except maybe a flat display).

The Galaxy S20 FE is set to go official in less than a week from now, and I’m very interested to see if Samsung will address the elephant in the room or if it will just push it under the rug (I’m assuming it’s going to be the latter). I’m even more interested to hear what our readers think about the Galaxy S20 FE being powered by the Exynos 990, so sound off in the comments section!