The Snapdragon vs Exynos debate has been going on for a long time, and it pops right back into the limelight every time Samsung launches a new Galaxy flagship. The Exynos 990 inside the Galaxy S20 series has received plenty of flak, though Samsung doesn’t believe there is anything to worry about whether you’re buying the Snapdragon or the Exynos version of the Galaxy S20, S20+, or S20 Ultra.

But until that happens, we suggest taking a look at the Galaxy S10 Lite if you really must have a Galaxy smartphone with one of Qualcomm’s flagship processors. 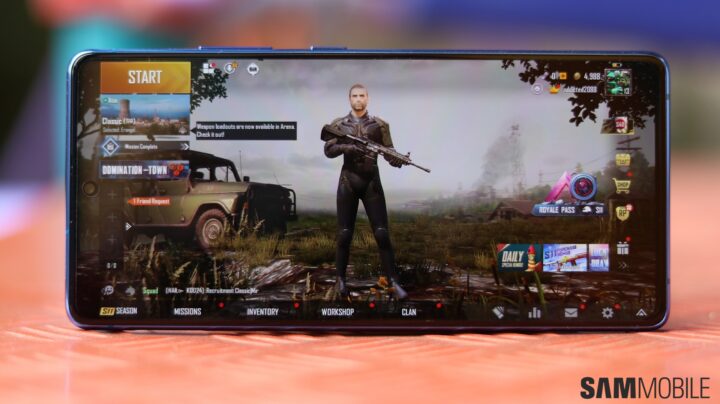 The Galaxy S10 Lite is not a flagship phone. The Snapdragon 855 beating at its heart is a year old, the cameras aren’t as good as the ones on the Galaxy S10 or Galaxy S20, and it also lacks many of the staples that Galaxy flagships are now known for, such as stereo speakers, wireless charging, and water and dust resistance. However, if the kind of processor inside a phone is at the top of your list of priorities, the Galaxy S10 Lite is an excellent device that doesn’t get the attention it deserves.

I’ve already talked about how the Galaxy S10 Lite does everything you expect in your day-to-day life with aplomb. The Snapdragon 855 gives it powerful performance despite not being the latest Snapdragon chip, the 6.7-inch Super AMOLED display is as good as they come, the 4,500 mAh battery can last all day long and charges quickly thanks to support for up to 45W super fast charging, the 48MP rear camera takes pretty good pictures, and the software is at par with what you get on Samsung’s top-of-the-line phones, especially now that it runs One UI 2.1.

The Galaxy S10 Lite is also widely available, which is perhaps the best thing one can say in its favor. It launched in the US this week and has been on sale in most European and Asian markets for some time. Its $649/€649 price tag is its Achilles heel, but if you want a Galaxy smartphone with one of Qualcomm’s recent high-end Snapdragon processors, the Galaxy S10 Lite comes highly recommended.