The launch of the Galaxy S10 Lite raised eyebrows. People wondered why Samsung made this new Galaxy S10 nearly a year after the Galaxy S10 flagship was released. Many scoffed at the odd mix of flagship and mid-range specs on the phone. But, as it turned out, the Galaxy S10 Lite is actually a very good phone, one that I praised in our official review for the flagship-like experience it provides in many departments.

When I’m not reviewing any phone, I’m generally using the latest flagship from Samsung. When I finish a review, I switch back to that flagship because, let’s face it, if you have a Galaxy flagship in your possession, you wouldn’t stick to any of the budget or mid-range Galaxy phones that Samsung sends us, no matter how good they might be for their segment. But, once I finished reviewing the Galaxy S10 Lite, I realized I didn’t feel like going back to the Galaxy Note 10+.

In fact, I don’t think I would be switching back to the Note 10+ at all until the Galaxy S20 arrived if Samsung had not sent over the Note 10 Lite, which is the device I must now use so I can tell you whether it’s worth your hard-earned money or not. The Galaxy S10 Lite is just that good, and while it has shortcomings, they are mostly minor issues when it comes to day-to-day use.

Performance and battery life are the main attractions 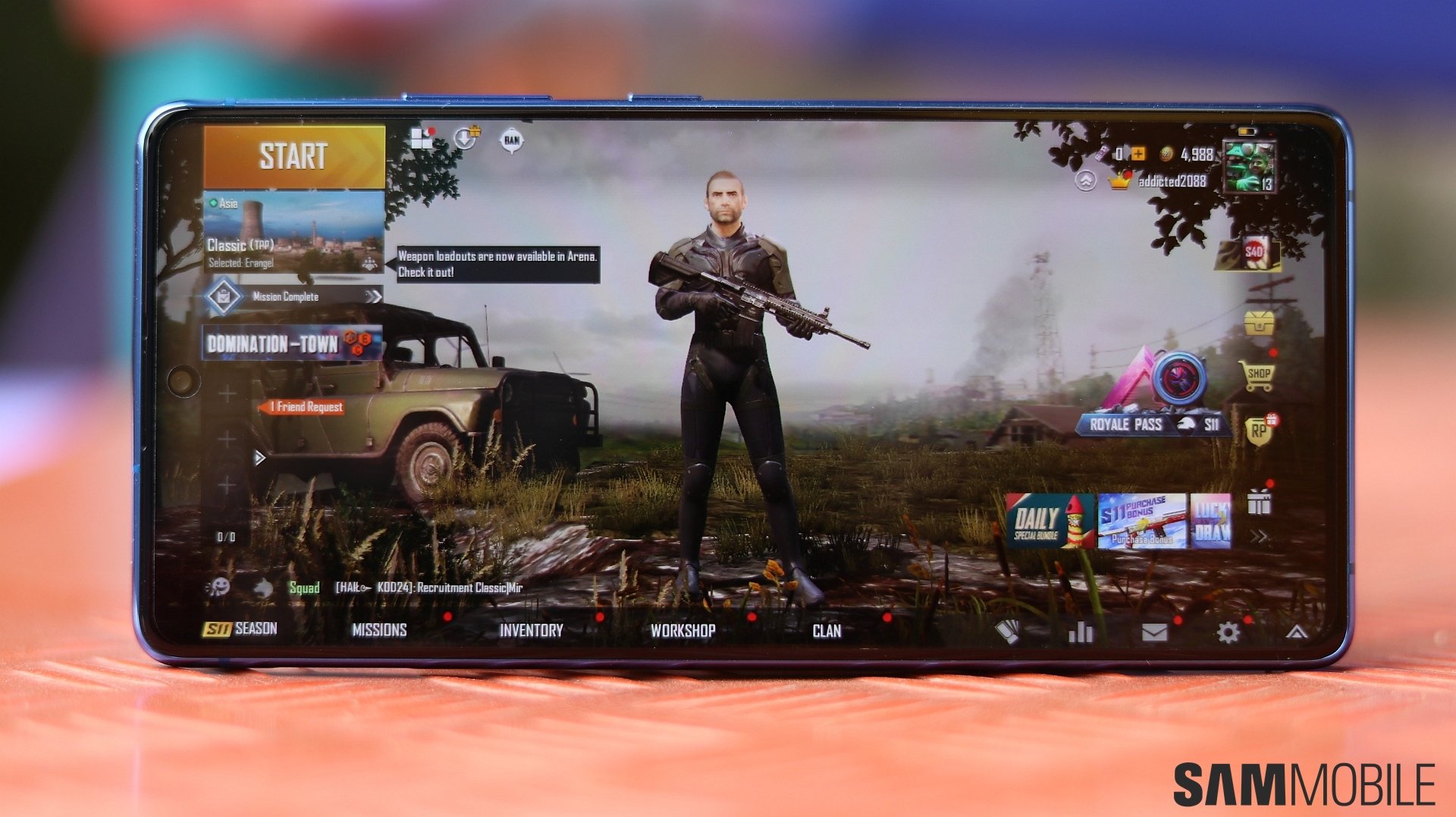 There are multiple reasons for why the Galaxy S10 Lite feels excellent in day-to-day use. The display is pretty much of flagship quality, and so is the performance thanks to the Snapdragon 855 processor (it’s also the first Galaxy device I’ve used with a flagship Snapdragon chipset because Samsung sells Exynos variants of its flagships in India). Battery life is outstanding thanks to the big 4,500 mAh capacity, and charging is crazy fast with the 25W fast charger.

The main rear camera isn’t that great in low-light conditions, but as I said in our review, the presence of hardware-based optical image stabilization makes the main camera a lot more like a flagship phone camera compared to the cameras on Samsung’s mid-range phones. Specifically, I can use Night mode on this phone without getting a blurry photo thanks to the image stabilization, so the nighttime performance isn’t a major concern.

And daytime photos come out great thanks to the 48MP main sensor. There is no telephoto camera on this phone, but it does have an ultra-wide camera, which I use a lot more, so it’s not a major concern. That said, I would still like a telephoto camera instead of a macro camera, as I don’t take pictures of my food or closeups of other things. Telephoto cameras are much more versatile, and I would have liked to see one on the Galaxy S10 Lite.

Then there’s the software. The Galaxy S10 Lite doesn’t have S Pen support, but it does have most of the other features that you get on flagship Galaxy phones so I didn’t really miss the Note 10+ while using the S10 Lite. Having Android 10 and One UI 2.0 out of the box is another benefit, though I’m doubtful how quickly Samsung will bring major Android OS updates to this phone, as it’s not a proper flagship smartphone. 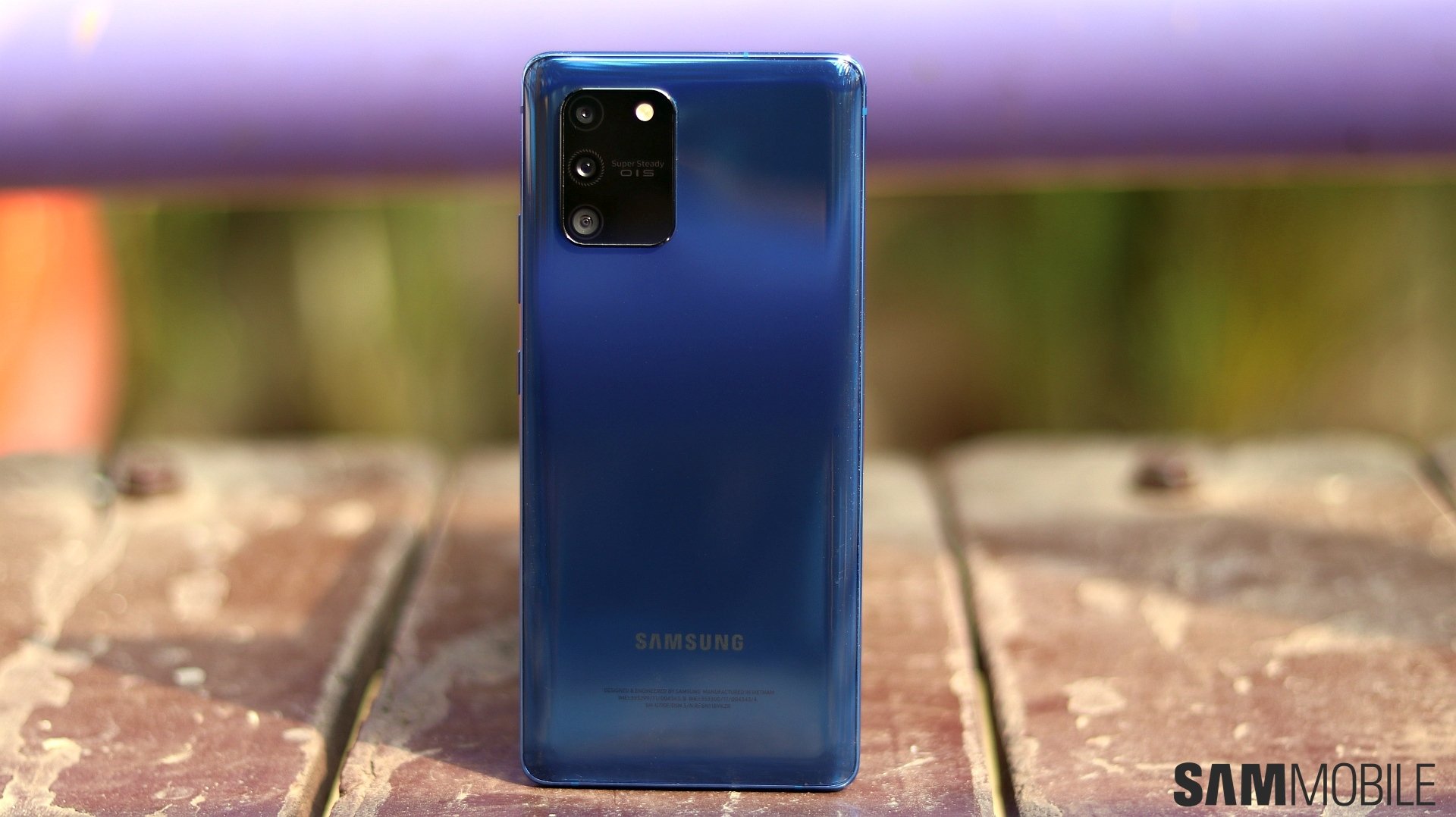 What I’m trying to say is that the Galaxy S10 Lite is an excellent phone all things considered. It lacks in many aspects – there’s the absence of Samsung DeX support despite the Snapdragon 855 processor, there’s no headphone jack or stereo speakers, and the lack of a telephoto camera is a notable limitation, as I mentioned earlier. But for daily use, it’s impressively well stocked and comes close to offering an experience similar to the flagships.

I hope Samsung will make more such devices, though hopefully with a more attractive price tag in Europe. The Indian pricing for the Galaxy S10 Lite is, frankly, amazing and quite surprising, since Samsung isn’t making the phone locally, which is what helps the company price its flagships and some budget phones so competitively in the country. But in Europe and some Asian countries, it’s priced too close to the very flagship device it has been spun off from, so it may be overlooked by some customers who are in the market to buy a new smartphone.