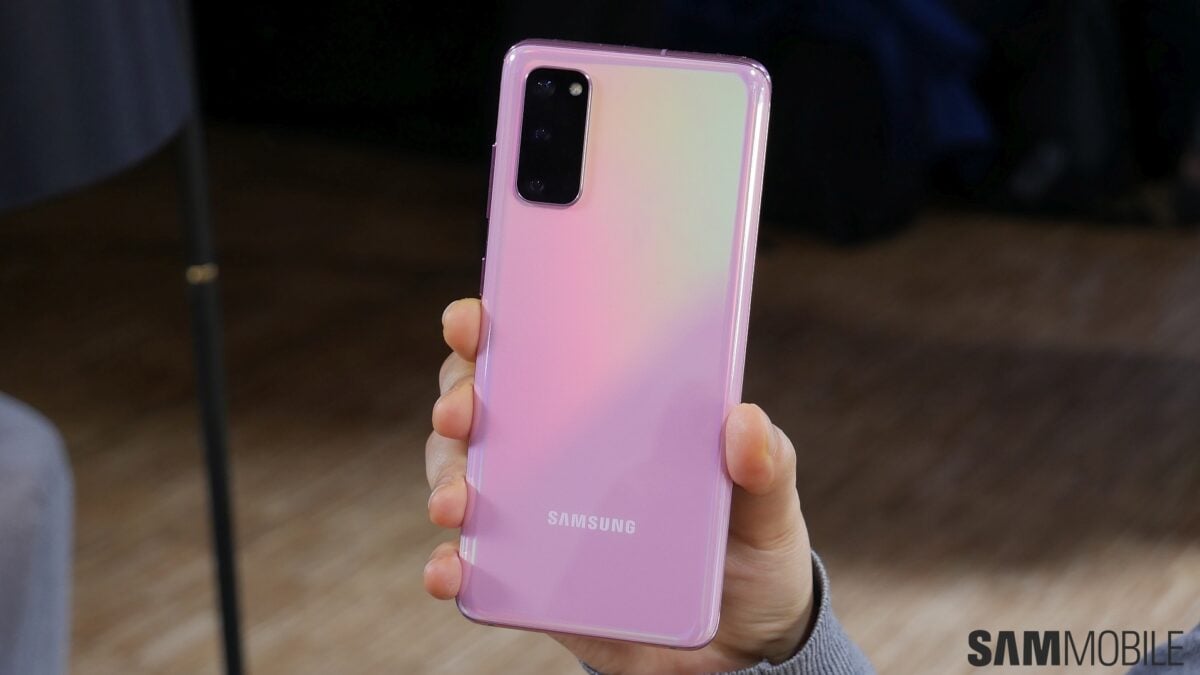 We have known for a while now that Samsung is going to release a watered-down version of the Galaxy S20. Since our initial confirmation, more information about the Galaxy S20 Fan Edition has surfaced.

The latest revelation is about the camera setup that Samsung will slap on the Galaxy S20 Fan Edition. Then there’s the suggested pricing which might actually be slightly more than what the Galaxy S10 Lite was sold for.

As flagship smartphones have become increasingly expensive over the years, it was important for Samsung to offer a “Lite” model that captured customers who didn’t necessarily want to spend over $1,000 on a phone but wanted a near-flagship experience. It did that with the Galaxy S10 Lite which was very well received.

Recent rumors had suggested that Samsung’s new 50-megapixel ISOCELL GN1 camera sensor might be used for this device. However, a report out of South Korea predicts a fairly basic camera setup for this device. It will consist of a 12-megapixel wide-angle, 12-megapixel ultra-wide and an 8-megapixel telephoto sensor with 3x optical zoom. There won’t be a ToF or macro camera at the back. A 32-megapixel selfie camera will be present.

The report claims that Samsung is going to release the Galaxy S20 Fan Edition in October this year and plans to ship 5 million units by the end of this year. The price tag might be 900,000 won which is the equivalent of ~$750. For those keeping track, the Galaxy S10 Lite cost $650 when it went on sale back in January.