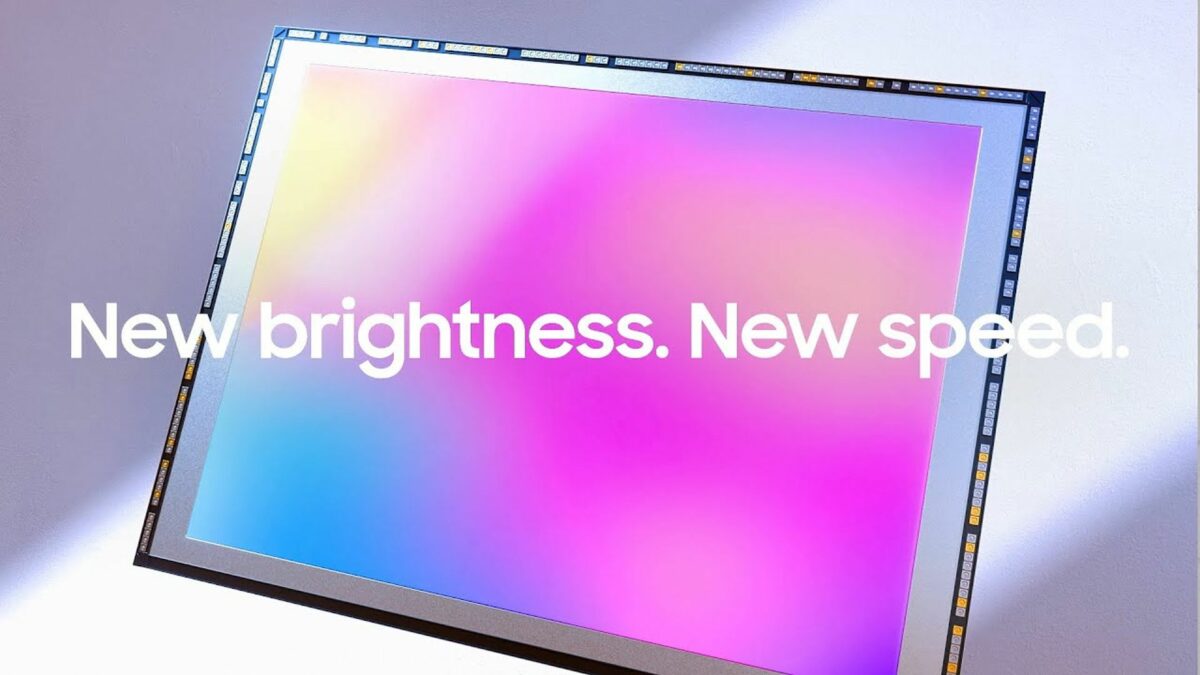 Samsung is promoting its latest ISOCELL GN1 image sensor through a new Official Introduction video highlighting some of its specifications, from the 50MP resolution and 1.2-micrometer pixels to Smart-ISO with dual sensitivity. This is the company’s first-ever image sensor to combine Tetracell and Dual Pixel technologies, and Samsung claims that its ultra-fast autofocus capabilities are comparable to a DSLR camera.

While the promotional video is new, the ISOCELL GN1’s technical details have been known for over a month now. The company unveiled the ISOCELL GN1 in mid-May and it turns out that the Vivo X50 Pro might be the first smartphone to use it.

Samsung’s colorful new video focuses on some of the ISOCELL GN1’s biggest strengths, such as ISOCELL Plus and the vivid colors it can produce, real-time HDR capabilities, and Tetracell technology that combines four pixels into one to produce bright night shots thanks to tri-level exposure for shadows, midtones, and highlights. Super-fast autofocus is enabled by 100 million focus units (two per pixel).

The ISOCELL GN1 is already in mass production and it should become available in a consumer-grade mobile device, likely a Vivo-branded one, later this year. Check out the colorful promotional video below for a quick look at Samsung’s new image sensor, and don’t forget to read SamMobile’s announcement story to learn even more about this sensor’s technical capabilities.