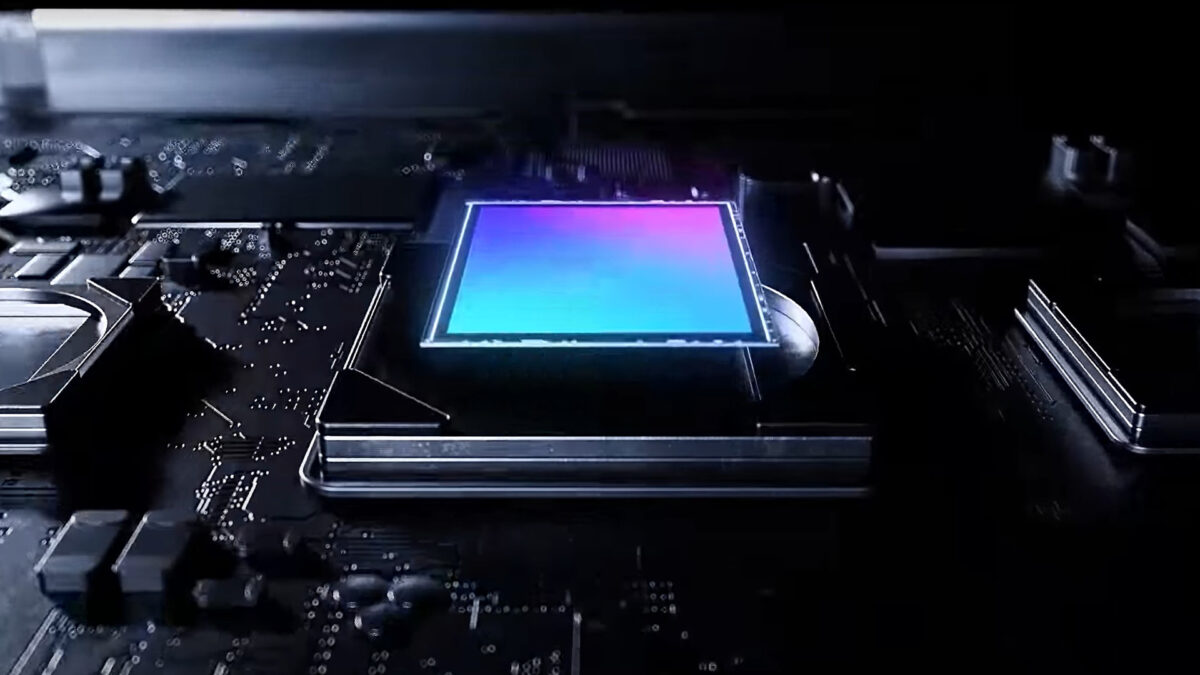 Samsung unveiled its new ISOCELL GN1 camera sensor earlier this week. While people hoped to see it in the Galaxy Note 20 later this year, it was revealed that Samsung would continue to use the Galaxy S20 Ultra’s 108MP camera sensor in its next Galaxy Note phone. Now, it is being reported that the Vivo X50 Pro will be the first phone to use Samsung’s new 50MP image sensor.

Vivo hinted that its upcoming flagship smartphone, the Vivo X50 Pro, could use the ISOCELL GN1 sensor as its primary camera. The company’s product manager praised Samsung’s new ISOCELL sensor and revealed that the X50 Pro’s camera has 2.4µm pixels and 1/1.3-inch sensor size. He also claimed that the phone could also capture 100MP images. All these features line up with the ISOCELL GN1’s capabilities.

The upcoming Vivo smartphone will also feature a gimbal-like camera stabilization technology, which is said to be 200% more effective compared to the traditional OIS (optical image stabilization) system. It could either use the Snapdragon 865 processor or Samsung’s Exynos 990 SoC. The Vivo X50 Pro is slated to be announced on June 1, and it will only be sold in China. 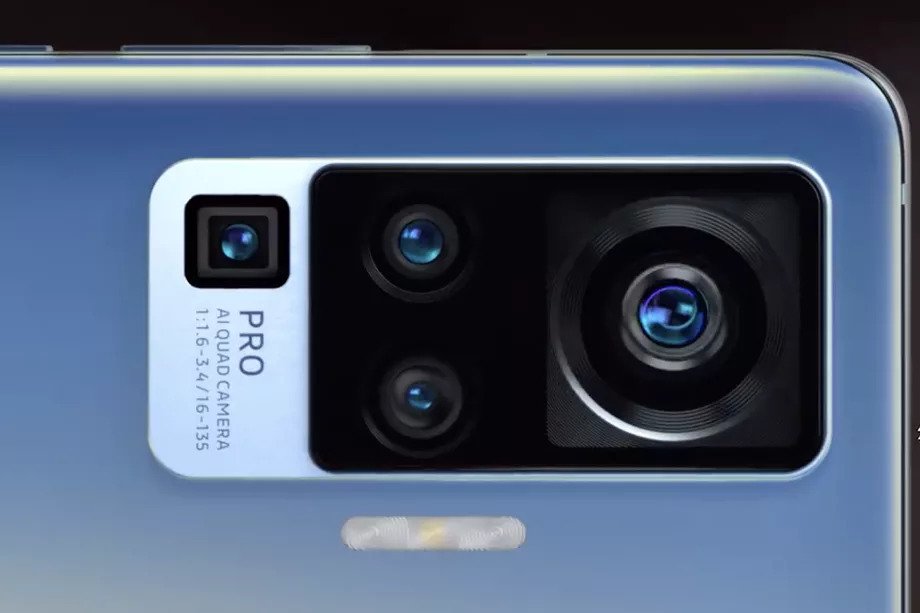 Over the past couple of years, Vivo has been using Exynos chipsets in its mid-range and high-end phones. The V …