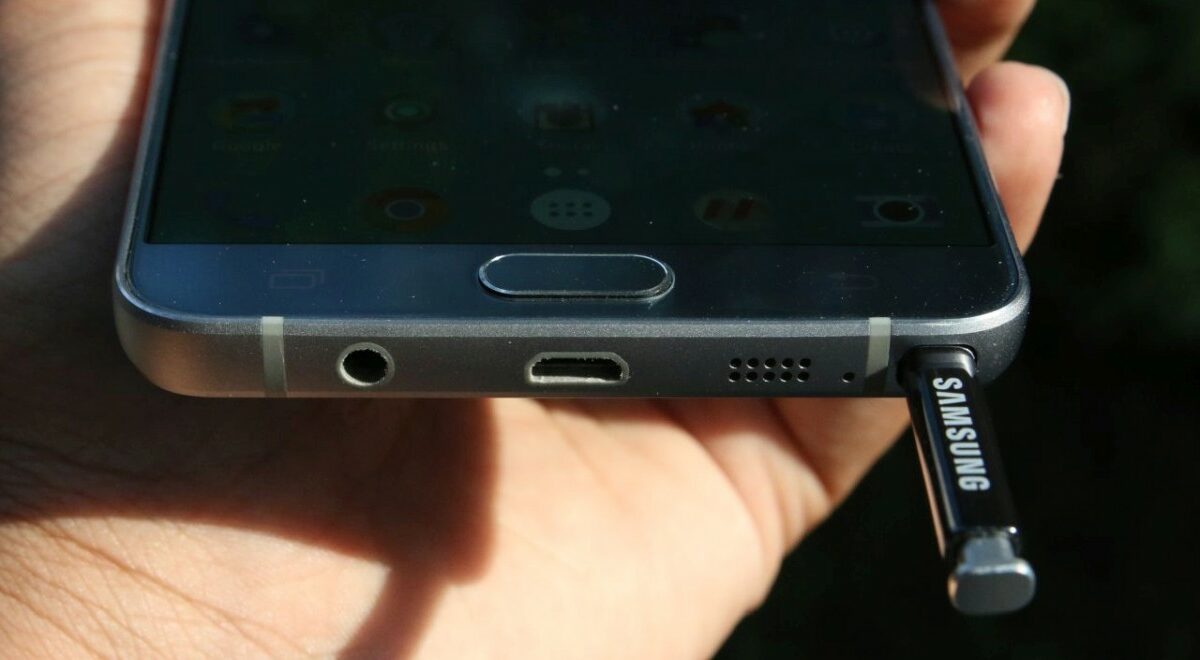 The Galaxy Note 5 is more than two years old at this point, but thanks to the Galaxy Note 7 meeting an early demise, the Note 5 gets the honor of being the last real Note flagship before the Note 8 came out and won everyone over. So it’s not surprising to see Samsung maintaining its pace of providing software updates to the Note 5, which is now getting an update with the December security patch in a number of markets (including India, where the November security patch was rolled out just two weeks ago).

Only security fixes in this update

The latest update is quite small at around 17 MB (with build number , so it should have nothing but the latest security fixes to offer. To grab the update, go into the Settings » Software update menu on your phone and tap the Download updates manually option. That’s if the update hasn’t already shown up on its own, which can take a few days to happen. We also have the latest firmware available in our database if you wish to update manually (not every country’s firmware might be available right away, but don’t worry, that won’t remain the case for long).

Have you received the new update on your Galaxy Note 5? 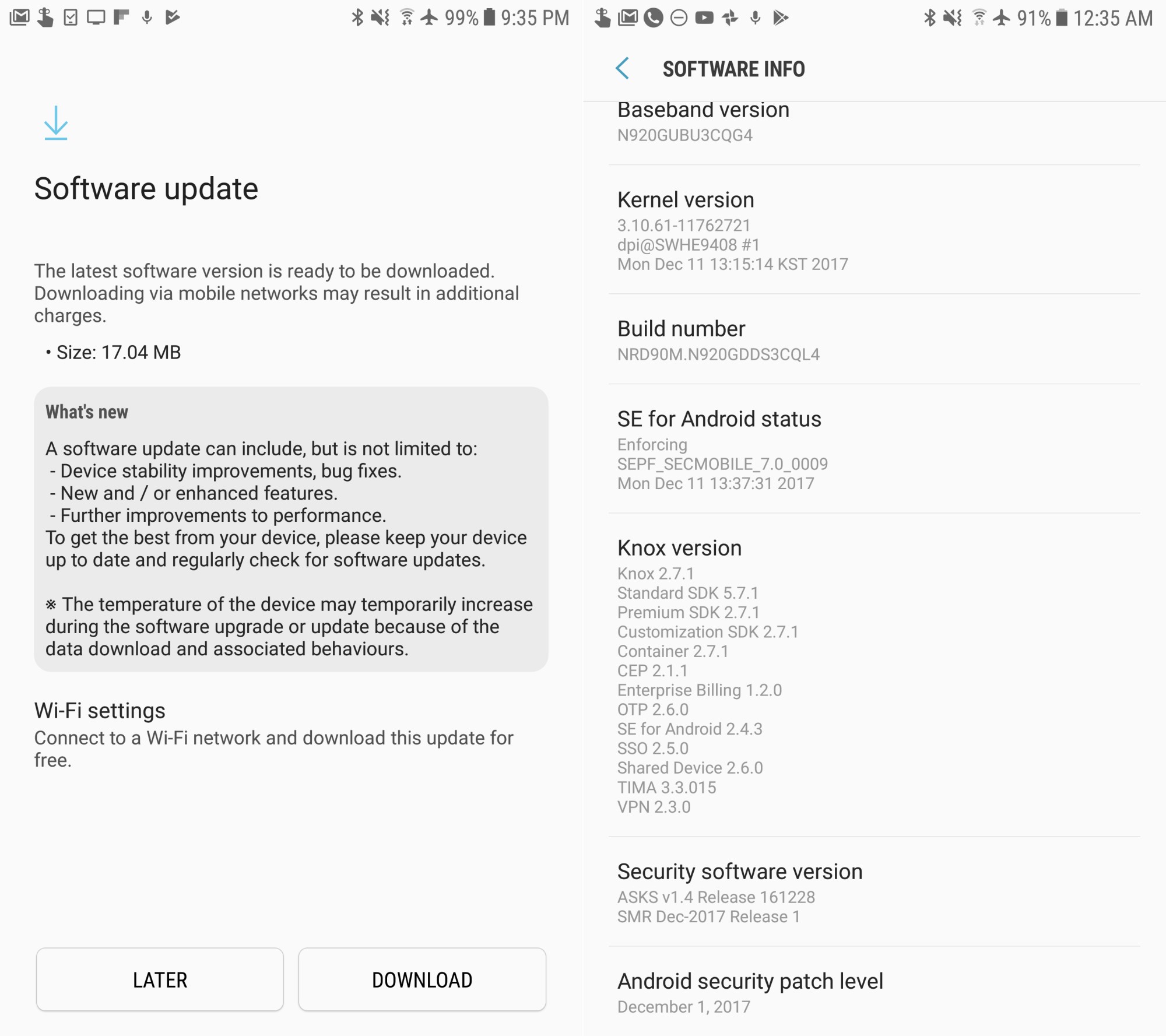