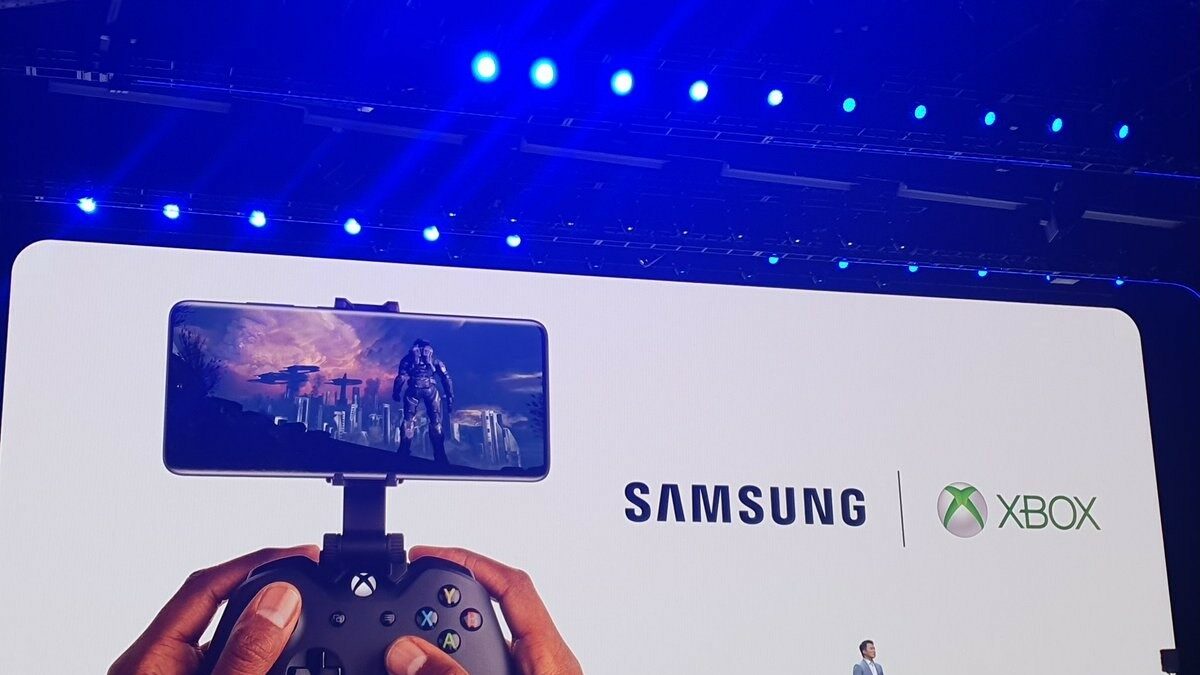 According to the report from WinFuture.de, the Galaxy Note 20 Ultra will be the first smartphone in the world to feature special optimizations for Microsoft’s Project xCloud game streaming service, thanks to the growing cooperation between the two brands. The device can reportedly be used to play more than 90 Xbox gaming titles via Xbox Game Pass. This is what Samsung’s cryptic tweet on July 15 was all about. Users need to pair their Galaxy Note 20 device with a Bluetooth-enabled Xbox controller, though.

As a part of the partnership between the two brands, Samsung is also set to offer an automatic synchronization feature for notes through Microsoft’s OneNote service. In the past, Samsung’s smartphones and tablets have been the first to get access to features like RCS support, cross-platform copy/paste, and drag-and-drop file transfer support via Windows 10’s Your Phone app. Microsoft’s Forza Street racing game debuted on Galaxy smartphones, too.

Last year, Samsung had debuted the PlayGalaxy Link feature that let Galaxy smartphone owners stream games from their PC on the local network. However, the South Korean firm ended up shutting down the service four months ago. Now, the company seems to be focusing on cloud game streaming rather than local game streaming. Galaxy smartphones are also compatible with Google Stadia.

The power to play from anywhere. Unpacked on August 5, 2020.
Visit https://t.co/ca2XTlk5vV to watch the #SamsungEvent pic.twitter.com/uYtJPZ5P4T