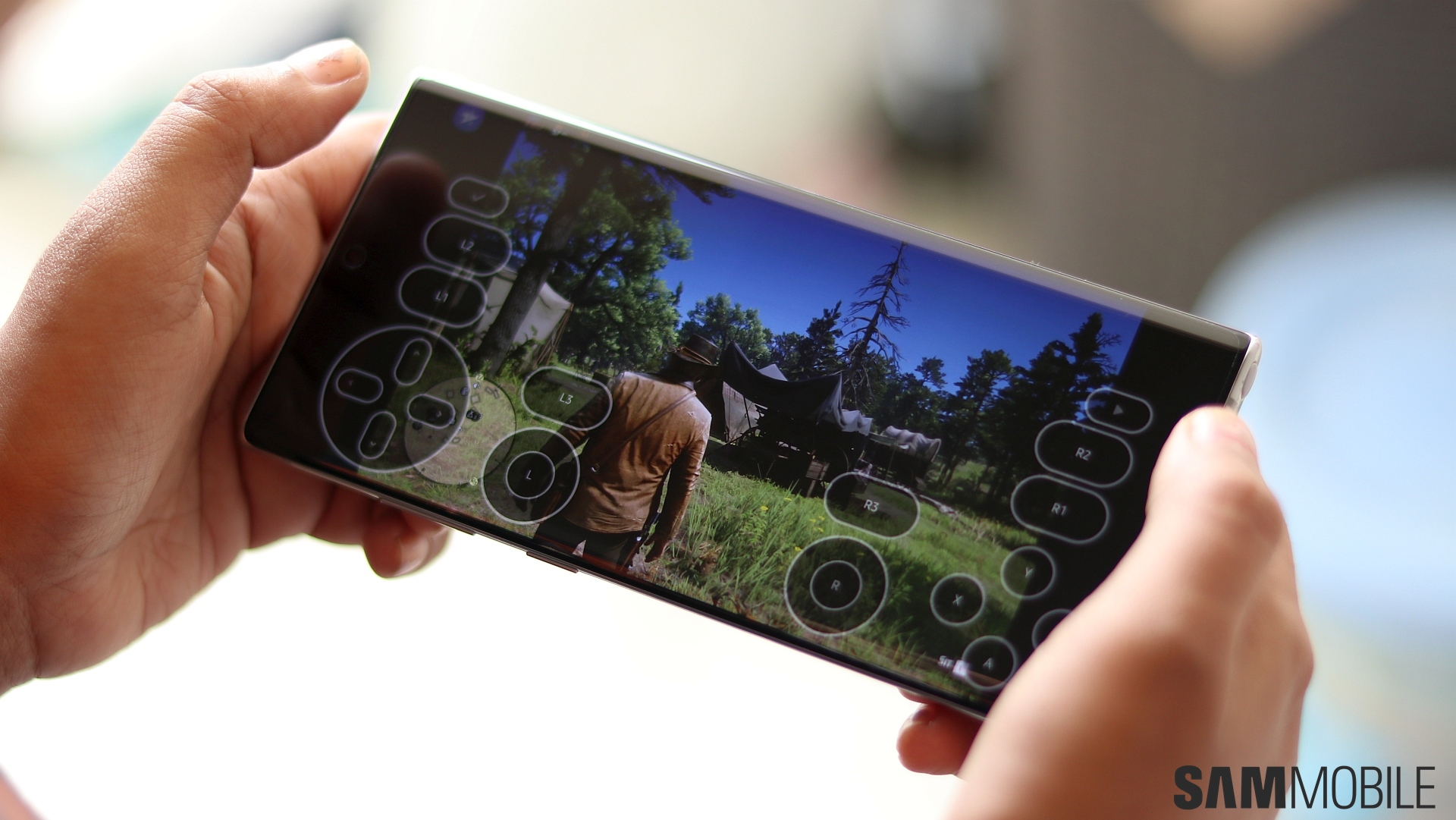 Samsung introduced its PlayGalaxy Link game streaming service with the Galaxy Note 10 last year. It would allow Galaxy device owners to stream games from their PC to their mobile devices over a Wi-Fi or cellular connection.

Even before the app made it out of beta, Samsung has decided that it’s kicking this service to the curb. Samsung today confirmed that it’s shutting down the PlayGalaxy Link game streaming service.

Samsung’s PlayGalaxy Link service was based on streaming technology from NYC-based cloud gaming start-up Parsec. So PlayGalaxy Link was essentially a customized solution of an existing service for Samsung devices, much like Link to Windows is basically just Microsoft’s Your Phone app that’s available for all Android phones.

Streaming games from a PC to a mobile device isn’t a new idea. There are a few other services that cater to this need already, including Moonlight Streaming and Steam Link. Samsung actually launched a modified version of Steam Link for Galaxy devices back in 2018. It likely went with Parsec for PlayGalaxy Link because its technology doesn’t require the phone and PC to be one the same local network as many of the other services.

Samsung has posted the end of service announcement on the official PlayGalaxy Link website, confirming that the service will be shut down on March 27, 2020. It says that this decision has been made “due to internal policy changes.” The decision to shut down the service does come out of the blue, considering the fact that it picked up support for Android 10 and devices like the Galaxy Fold not too long ago. This means that the company will no longer be offering a game streaming service under its own brand. Whether that changes at any point down the line remains to be seen.