Galaxy Note 20 gets third One UI 4.0 beta update in the US, South Korea 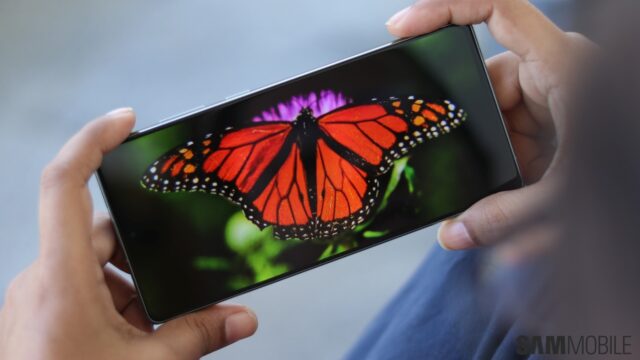 The latest One UI 4.0 beta update for the Galaxy Note 20 and the Galaxy Note 20 Ultra comes with the firmware version ending ZUL1. It fixes various bugs, including the one that disabled fingerprint authentication in some apps. The update also fixes bugs related to quick setting toggles, screen brightness while rebooting the device, battery drain, lockscreen, and crashes on the Galaxy Watch 4.

More high-end and mid-range Galaxy smartphones and tablets are expected to get the stable Android 12-based One UI 4.0 update early next year.