Galaxy Note 20 One UI 4.0 Beta Program is now live, starting with the UK 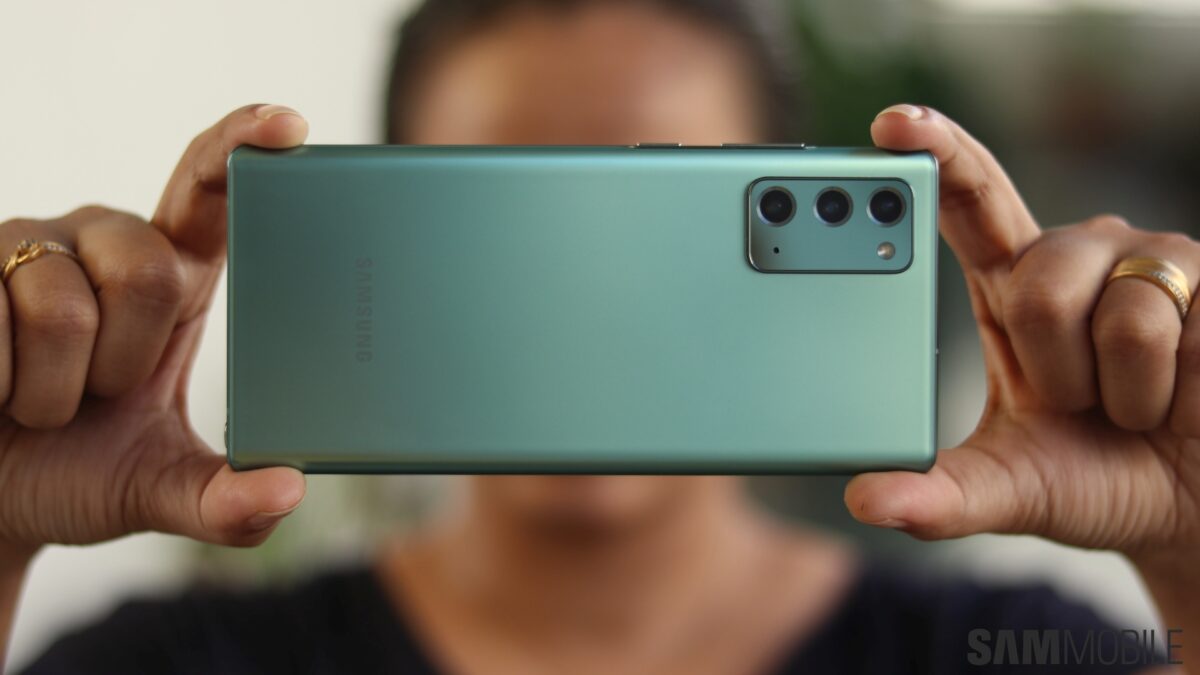 After releasing the One UI 4.0 Beta update to the Galaxy S20 series in the UK and the US, Samsung has opened the One UI Beta Program for the Galaxy Note 20. The beta program is currently available in the UK, and it could soon go live in other markets, including China, Germany, India, South Korea, and the US.

Galaxy Note 20 and Galaxy Note 20 Ultra owners in the UK who are interested in beta-testing the Android 12-based One UI 4.0 update can enroll themselves into the program by installing the Samsung Members app, logging in using their Samsung account, and tapping on the One UI Beta Program banner on the home page. Samsung might soon open the One UI 4.0 Beta Program for the Galaxy Z Flip 3 and the Galaxy Z Fold 3.

Since this is a beta update, there could be a lot of bugs and performance issues. We would advise backing up all the important data before installing this huge update on your smartphone, so if anything goes wrong, you can go back to the stable software and restore your data.

One UI 4.0 features and changelog

One UI 4.0 brings a lot of new features, revamped UI design, and improved privacy and security. It brings Material You-inspired color themes that you can use to customize the color palette of your smartphone based on the home screen wallpaper. It also brings improved stock apps, including Samsung Internet and Samsung Keyboard.

Samsung has also included new widgets, an improved widget design language, and even a new style for the widget picker. The new software lets you do more directly from the lock screen, including switching audio output, recording voice using the new widget, and checking calendar events. The camera app’s UI design has been simplified. Samsung has also enabled the Portrait Mode for pets, extended Single Take’s capture time limit, and enhanced the document scanning.

Other apps and features like Always-On Display, AR Emoji, Bixby, Bixby Routines, Calendar, Dark Mode, Device Care, Gallery, Image Editor, My Files, and Samsung Health have been improved and redesigned. Samsung has also improved the design and usability of the notifications shade, picture-in-picture, search, and the sharing menu. Accessibility-related features have been enhanced as well.

The new software also offers various tools to check your privacy. With Permissions Usage, you can see when each app accesses sensitive information such as camera, location, and microphone. One UI 4.0 also lets you set which apps can get your approximate location and which ones can access your exact location. It also alerts you when an app accesses information from the clipboard. You can cut off camera and mic access instantly using quick setting toggles.

You can see the complete changelog of the Galaxy Note 20’s One UI 4.0 update in the image below.

You can also check out the important One UI 4.0 features in our hands-on video below.