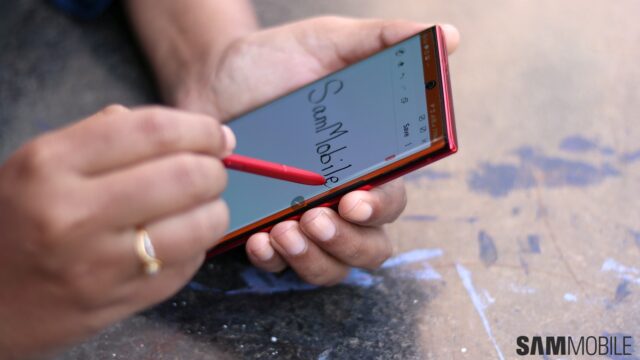 Late last year, Samsung announced that several Galaxy A, Galaxy S and Galaxy Note devices would be eligible for a third major Android update. The company has held up its end of the bargain and has begun recruiting testers for the Galaxy Note 10 series’ One UI 4.0 beta program in South Korea.

As expected, both the vanilla Galaxy Note 10 and the larger Galaxy Note 10+ are eligible to participate in the beta. Users simply need to head over to the Samsung Members app and sign up for the program, following which they will be able to download the Android 12-based One UI 4.0 update over the air from the phone’s Settings » Software update menu.

With the Galaxy S20 series supposedly a few days away from receiving the One UI 4.0 update in South Korea, it makes chronological sense for Samsung to focus on the next big devices that came before it. Open betas usually span between 4-6 weeks, so we can expect a stable One UI 4.0 build to hit the airwaves sometime in early January, in some markets, at least. A global rollout should ideally commence by February, at the latest.