Galaxy S20 users in South Korea could get stable One UI 4.0 update soon 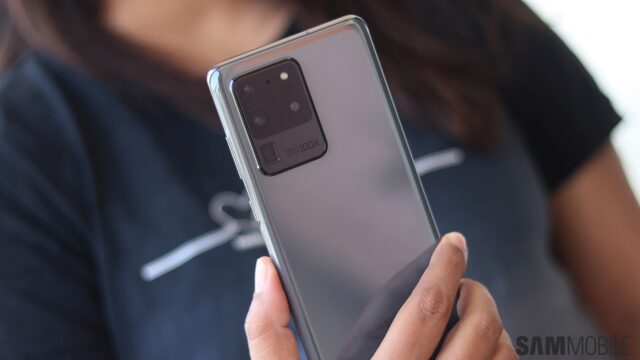 Now that the Galaxy S21 series’ One UI 4.0 stable update is done and dusted, it’s time for its predecessor, the Galaxy S20, to follow suit. Several One UI 4.0 beta programs are ongoing in regions such as the US and UK. However, a post on the South Korean Samsung Community forums tells us that a stable release could arrive soon.

It seems that Samsung has stopped registrations for the One UI 4.0 beta program for the Galaxy S20 series in South Korea. It indicates that the software is close to being final and that a stable release could hit the airwaves soon. That being said, it’ll be a while before it is available globally, as Samsung usually rolls out major software updates in South Korea before anywhere else.

Nonetheless, a One UI 4.0 roadmap from earlier speculated that the Galaxy S20 series would get the update sometime in December 2021, alongside the Galaxy Z Fold 3 and Galaxy Z Flip 3, both of which have their own open betas going on right now. While OEM roadmaps give us a rough idea about the rollout schedule of an update, it is affected by several factors such as region and carrier preferences.

Hence, it could be weeks before someone in, let’s say, the United States, gets the update after it rolls out in South Korea. One UI 4.0 offers several features, such as improved privacy, a new widget menu, camera app improvements, UI customization options, and more, and the video below shows you the five features we liked the most.