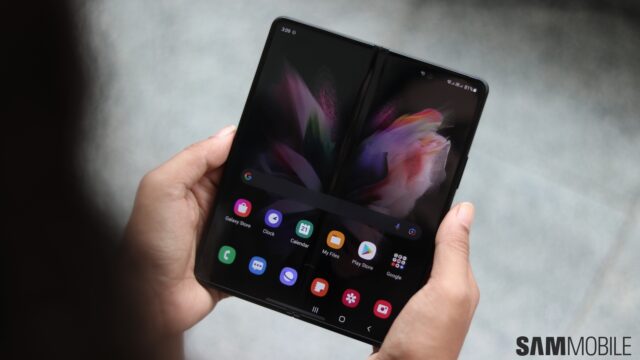 The latest One UI 4.0 beta build, which comes with a firmware version ending ZUKG, brings along the December 2021 security patch. The Galaxy Z Flip 3 and the Galaxy Z Fold 3 running One UI 4.0 Beta are the first smartphones to receive the December 2021 security update. Samsung hasn’t revealed which vulnerabilities it has fixed with the new security patch, but we expect that to be revealed in the first half of next month.