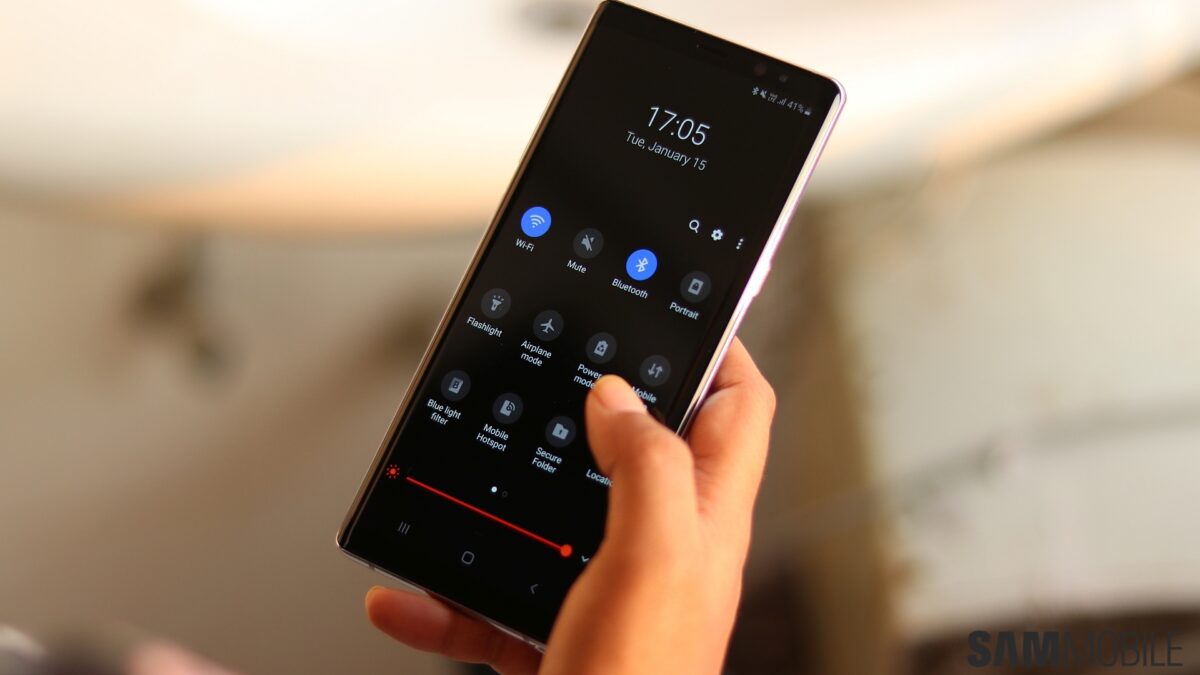 Samsung hasn’t officially confirmed the Galaxy Note 10 launch date as yet. However, a new report suggests that the company is going to unveil the device on August 7. The launch event will reportedly take place in New York City.

The venue is said to be the Barclays Center. That’s the same venue where Samsung launched the Galaxy Note 9 last year. It was already expected that this year’s flagship would also be unveiled in the month of August. There have been no reports to the contrary so far.

If that is the case, we should be hearing an official confirmation from Samsung in the not too distant future. The company had confirmed on June 27 last year that the Galaxy Note 9 launch will take place on August 9, 2018.

Citing people familiar with the company’s plans, CNET reports that Samsung will be launching the Galaxy Note 10 during an Unpacked event at Barclays Center in Brooklyn on August 7. However, the report cautions that the plans could be changed since there’s still about two months to go until the event.

Samsung is due to launch two models of the flagship phablet – the Galaxy Note 10 and Galaxy Note 10 Pro. They’ll feature a 6.3-inch and 6.75-inch display respectively with a vertical camera system at the back. There’s also enough circumstantial evidence to believe that they might be the first phablets from Samsung to ditch the 3.5mm headphone jack.

If the Galaxy Note 10 launch date is indeed August 7, we should receive a confirmation from Samsung in about a week or so. Who’s excited?