The leaks keep on coming and the latest claims to show the Galaxy Note 10 and Note 10 Pro size difference, particularly in display size. It’s already known that Samsung will launch two models of its next flagship smartphone. The display size will vary and so might a handful of specs.

Other than that, the two Galaxy Note 10 models should look quite the same. They may also have the same power package under the hood. Both models will also have a separate 5G variant as well which will be available in markets with 5G networks.

The difference in size is demonstrated by this protective film. According to @UniverseIce, they’re meant for the Galaxy Note 10 and Galaxy Note 10 Pro, the shoddy spelling notwithstanding. The two models will feature a 6.3-inch and 6.75-inch display respectively. One can almost get a sense of just how massive the latter is going to be.

A similar leak also hints at the screen edge curvature for the Galaxy Note 10. It doesn’t seem to be all that different from the Galaxy S10. An earlier leak has already suggested that the bezels on the next flagship will get a thorough trimming.

None of this is set in stone just yet. Samsung hasn’t dropped any hints about the Galaxy Note 10. We’ll have to make do with such leaks for now until something more substantial turns up. 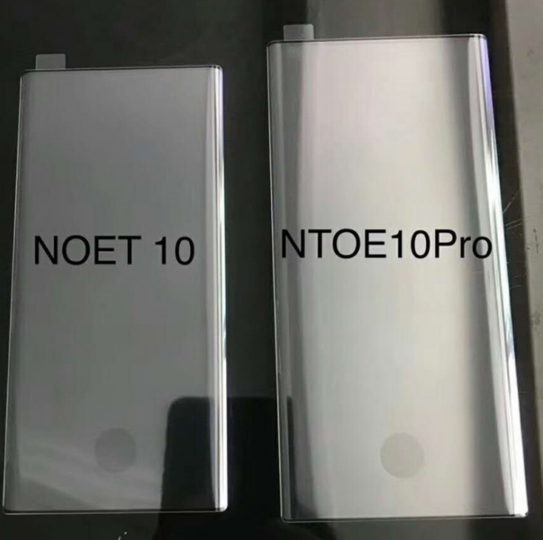 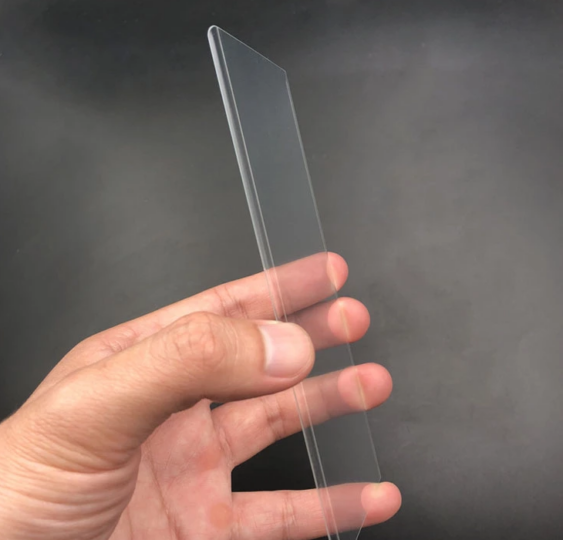