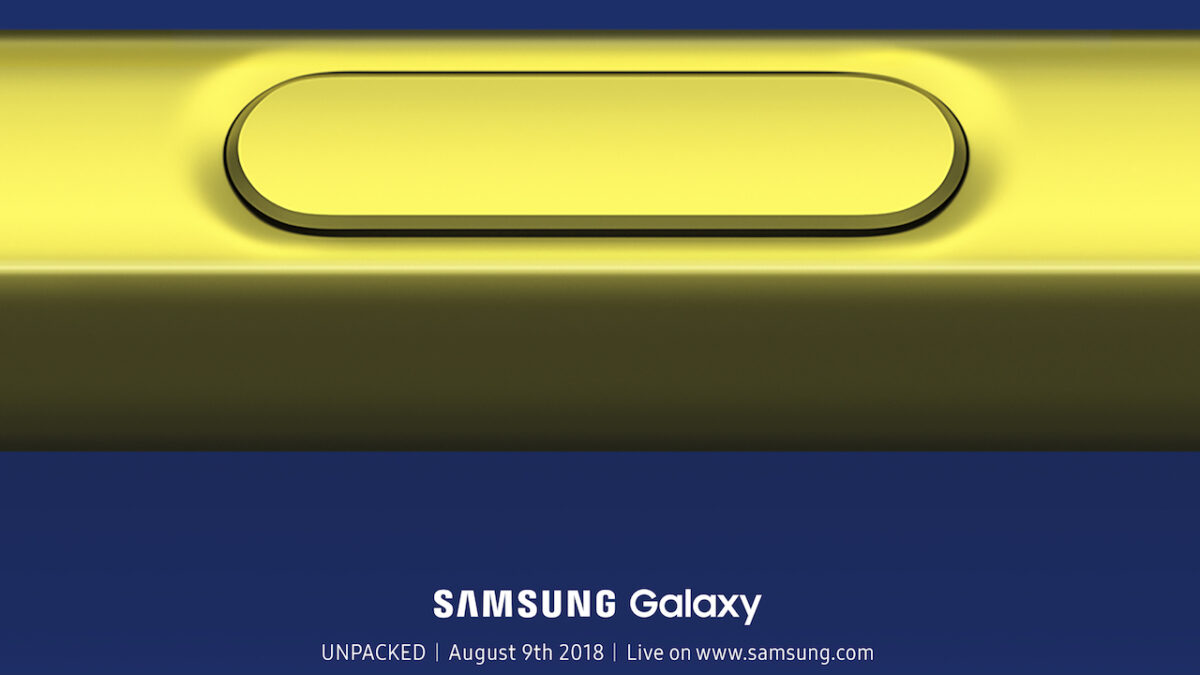 The wait is finally over. Samsung has officially confirmed when it’s going to unveil its next flagship smartphone, the Galaxy Note 9. The company has just revealed that the Galaxy Note 9 launch date is August 9. It was previously reported that the event would take place on August 9 and that report has turned out to be accurate.

Samsung is going to hold a special launch event for the Galaxy Note 9 in New York City on August 9. It’s going to reveal all of the details about the new flagship at the event and also confirm when the handset is going to be released and how much it’s going to cost.

The Galaxy Note 9 is Samsung’s second flagship smartphone for the year and takes the baton from the Galaxy Note 8. The reports that we have heard about the handset so far suggest that it’s going to bring a revamped camera, subtle design changes, a larger battery and possibly an improved S Pen.

Samsung previously confirmed that it’s going to introduce Bixby 2.0 with the Galaxy Note 9 so that’s also something that many of the company’s fans will be looking forward to. Samsung is believed to have addressed many of Bixby’s pain points with its next iteration.

It has also been consistently rumored that the Galaxy Note 9 will feature an in-display fingerprint sensor. However, it’s unlikely that Samsung will introduce this technology with its upcoming flagship smartphone. The company is going to start using an in-display fingerprint sensor on its flagship smartphones but it will do that with the Galaxy S10 that’s due next year.

As far as the specifications are concerned, the Galaxy Note 9 will be powered by Samsung’s Exynos 9810 processor and the Snapdragon 845 in select markets. It’s also going to feature 6GB of RAM and 64GB of storage. Reports suggest that the company could launch a 512GB variant with 8GB of RAM in certain countries.

Samsung will confirm all of this and more at its Galaxy Note 9 launch event in New York on August 9. It’s also going to confirm when the handset will be released and how much it’s going to cost. The Galaxy Note 9 may be available in a new brown color if reports are to be believed, in addition to the range of colors currently offered for the Galaxy Note 8. 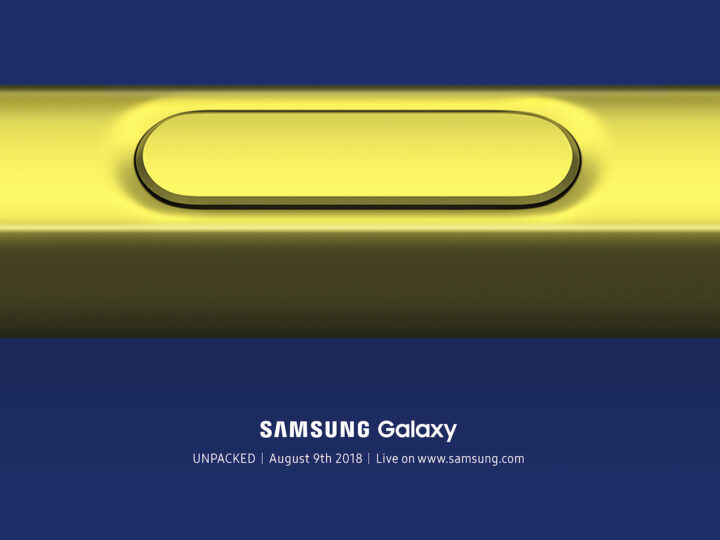