Galaxy Note 9 might have a variant with 512GB internal storage 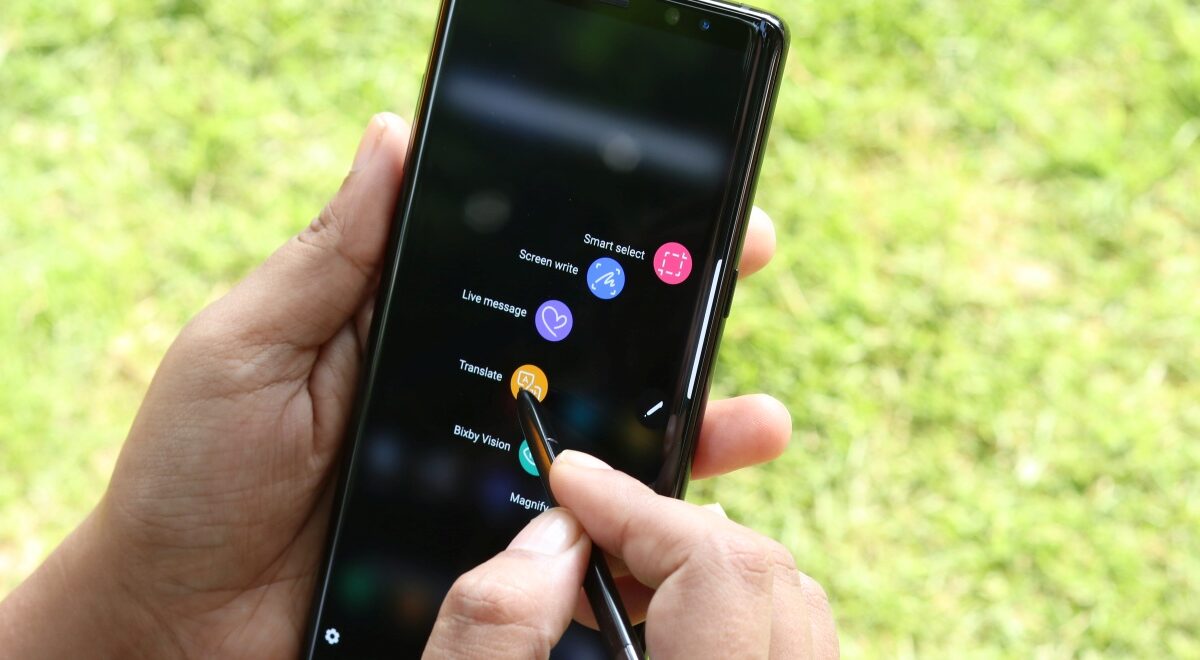 The Galaxy Note 9 might not be different from earlier Note devices only in terms of battery capacity. It might also have the highest internal storage capacity seen yet on any Galaxy smartphone, as it has been listed on a South Korean retail website with 512GB storage. While there’s nothing concrete to support the existence of a 512GB Note 9, Samsung started mass production of 512GB UFS chips late last year so it’s not entirely impossible the Galaxy Note 9 specs would include 512GB of internal storage.

Samsung is also well poised to increase the highest storage option on its flagships now that it has been able to make 256GB of storage widely available with the Galaxy S9. However, the 512GB model might be limited to very few markets, though it’s said availability might expand to markets other than South Korea and China at some point. It would be interesting to see how much the 512GB Galaxy Note 9 would cost, as Note flagships tend to be costlier than the Galaxy S flagships even for the base storage variant.

It also remains to be seen if Samsung will add 8GB of RAM to the mix on the 512GB model. It was only last year that the company moved to 6GB of RAM for the Note lineup, so it might not be willing to make another jump so soon. Well, unless it wants to improve its chances of Note 9 sales in China, where the competition has been offering cheaper flagships with 8GB of RAM for some time now. Of course, Samsung would also need to price the Note 9 competitively for it to do well in the Chinese market, which may not be an easy task.

Would you be interested in picking up a Galaxy Note 9 with 512GB of internal storage, or do you think 256GB onboard storage with microSD expansion is more than enough?