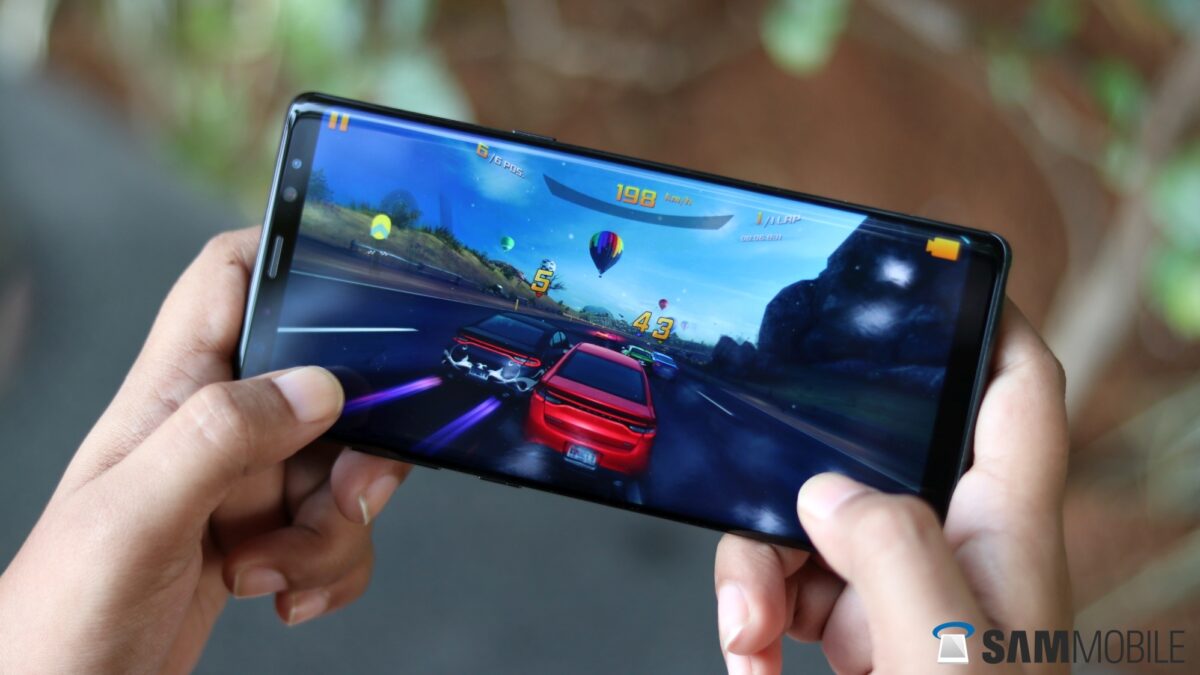 The Galaxy Note 9’s Exynos variant, which will be the one that will be sold in a majority of markets, has only now made its way to a benchmark site. The Snapdragon variant was first spotted on Geekbench two months ago, and as expected, the Exynos model (SM-N960N, for South Korea) has followed with the same specs. There’s 6GB of RAM (with slightly more actual usable RAM this time around), and the phone is running Android 8.1 Oreo. While the multi-core performance score is similar to what the Galaxy S9+ can achieve, the single-core performance is notably lower, no doubt because Samsung isn’t done optimizing the software yet. 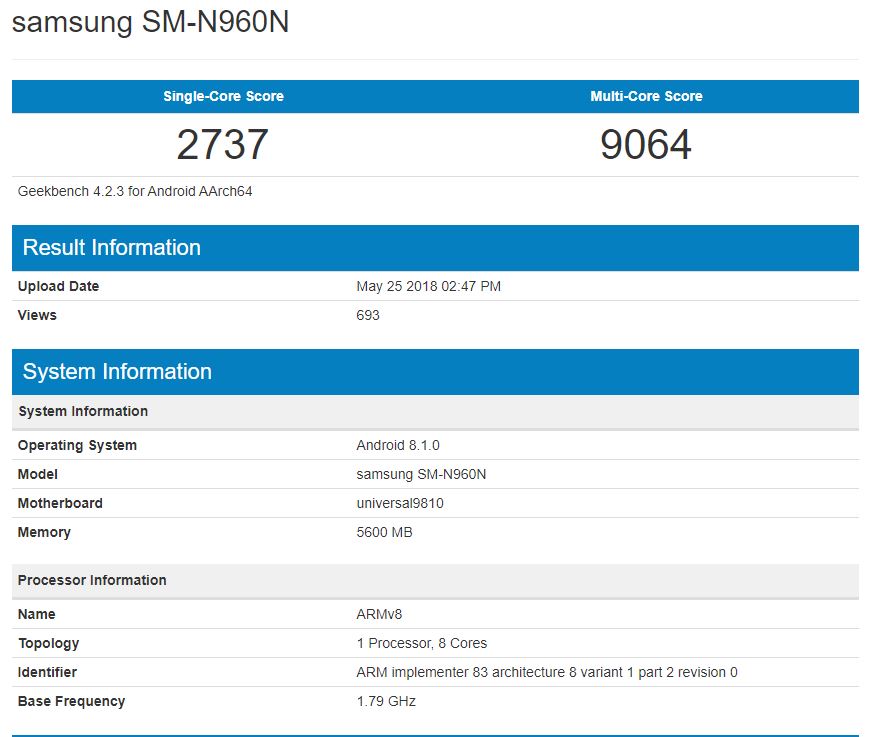 The scores are, however, better than the Snapdragon Note 9. That shouldn’t be surprising, as Samsung hasn’t been keen on making the Snapdragon versions of its flagships run as well as the Exynos variants in recent years. That’s not to say the performance on the retail units won’t be comparable no matter what processor is ticking away inside, although we’d be skeptical until we see the Exynos and Snapdragon variants running side by side.

Of course, we’d be more interested to see how quickly Samsung updates the Note 9 to Android P. Qualcomm has teamed up with Google to allow OEMs to take advantage of Project Treble, but the Galaxy S9 and Galaxy Note 9’s fate will be decided by Samsung’s ability to adapt Project Treble properly for its Exynos chip. History tells us the Korean giant always finds a way to delay major software updates (not just because it needs longer testing periods given its sales figures), so we aren’t keeping our hopes up.