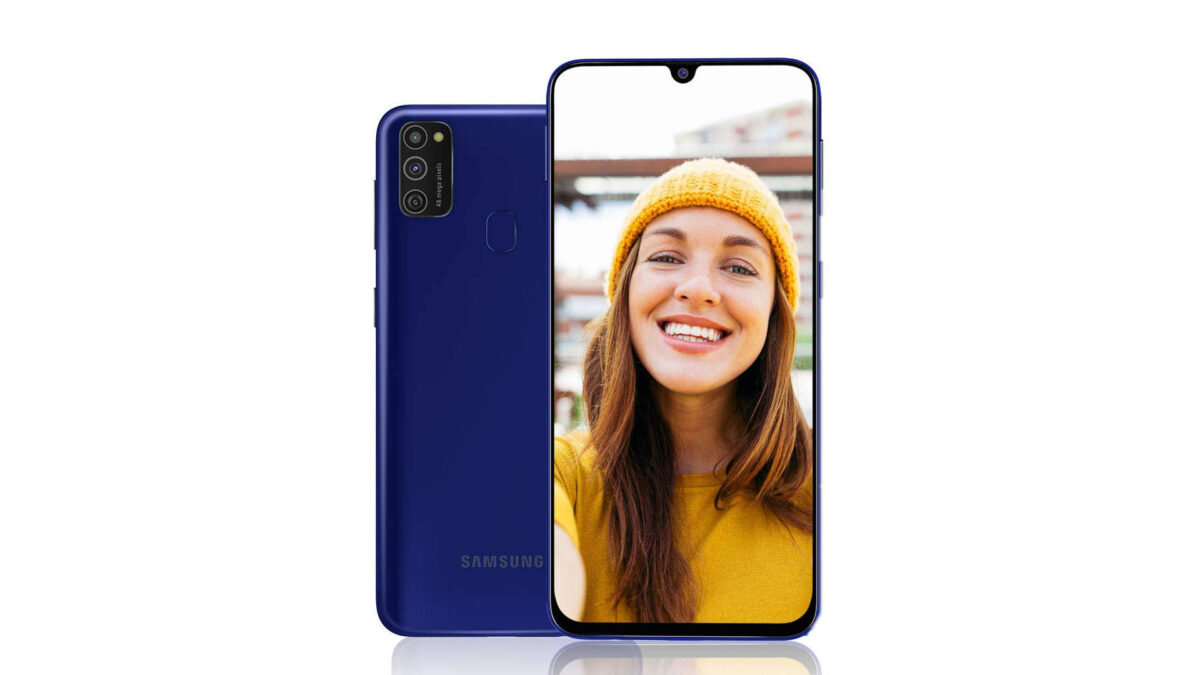 Samsung finally unveiled its new mid-range smartphone, the Galaxy M21, in India. The phone was meant to be announced on March 16, but the launch was postponed to March 18. The new device shares most of its features, including a Super AMOLED screen and a 6000mAh battery, with the recently launched Galaxy M31.

The Galaxy M21 features a 6.4-inch Super AMOLED Infinity-U screen with Full HD+ resolution. It can go as bright as 420 nits and has Gorilla Glass 3 protection. There’s Dolby Atmos, too. It runs Android 10 with One UI Core 2.0, and is equipped with the Exynos 9611 processor, 4GB LPDDR4X RAM, and 64GB/128GB UFS 2.1 storage. There’s a dedicated microSD card slot for storage space expansion.

The Galaxy M21 has a plastic body, and it is 8.9mm thin and weighs 188g. The smartphone is powered by a 6000mAh battery which supports 15W fast charging via the USB Type-C port and a bundled charger.