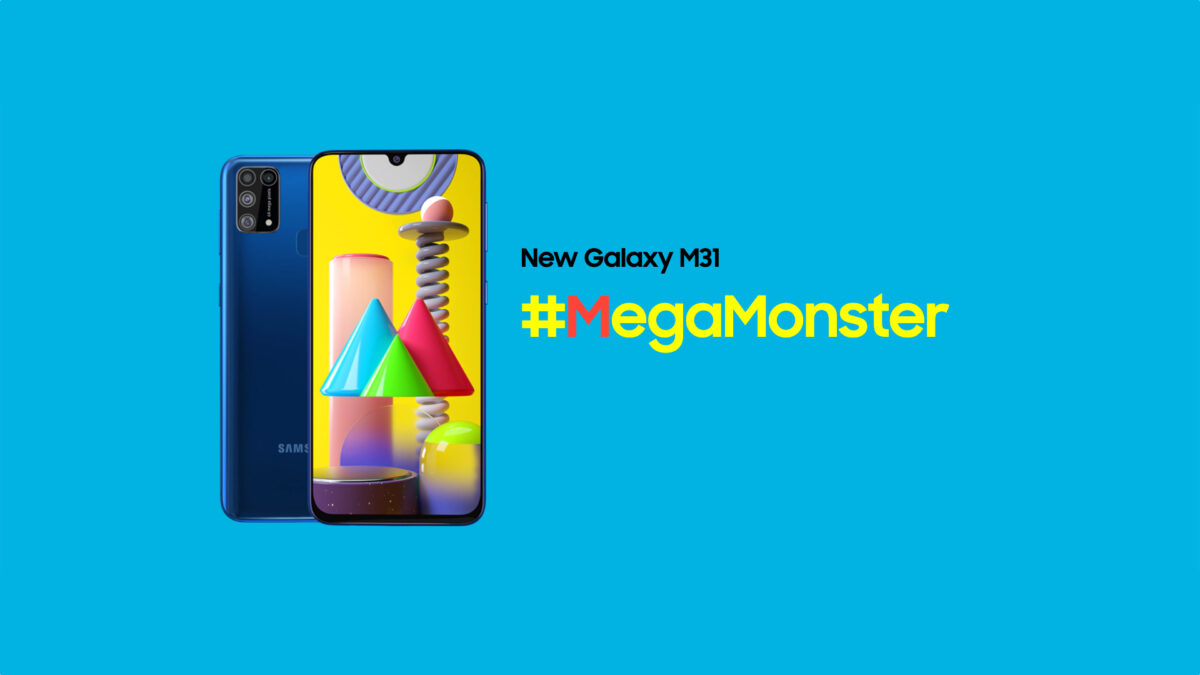 After a few weeks of teasing, Samsung has unveiled the successor to the Galaxy M30s in India. The Galaxy M31 is a new mid-range smartphone from the South Korean electronics giant, and it brings improvements to the camera along with newer software. 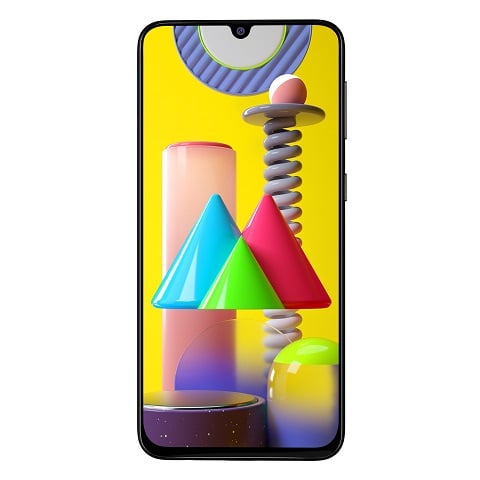 The Galaxy M31 features a 6.4-inch Super AMOLED Infinity-U display with Full HD+ resolution. The phone’s design is similar to that of its predecessor, featuring a plastic frame and a glass panel at the front. There is a capacitive fingerprint reader on the rear. 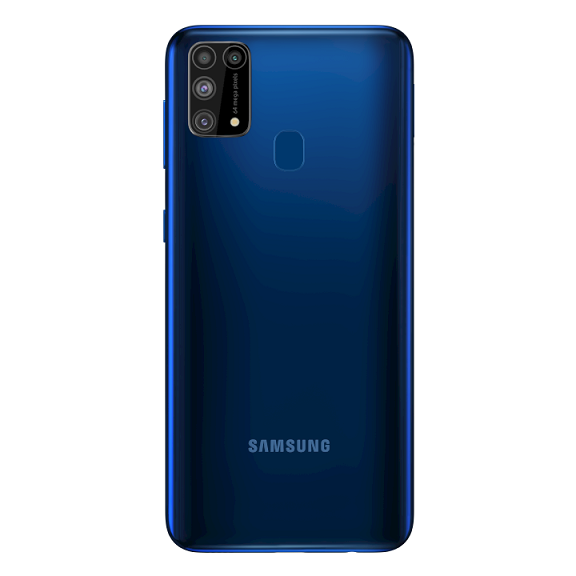 For the first time, Samsung is bringing the dedicated night mode to a Galaxy M series smartphone. The South Korean firm claims that it works well, but we’ll have to test it out during our review before passing judgment. Other camera modes include AR Emoji, Bixby Vision, Hyperlapse, Live Focus, Slow Motion, and Super Slow-Mo.

The Galaxy M31 keeps the Galaxy M30s’ Exynos 9611 octa-core processor. It will be offered in two storage variants—64GB and 128GB—and both of them use 6GB of LPDDR4x RAM and UFS 2.1 storage chips. There’s a dedicated microSD card slot for storage expansion. 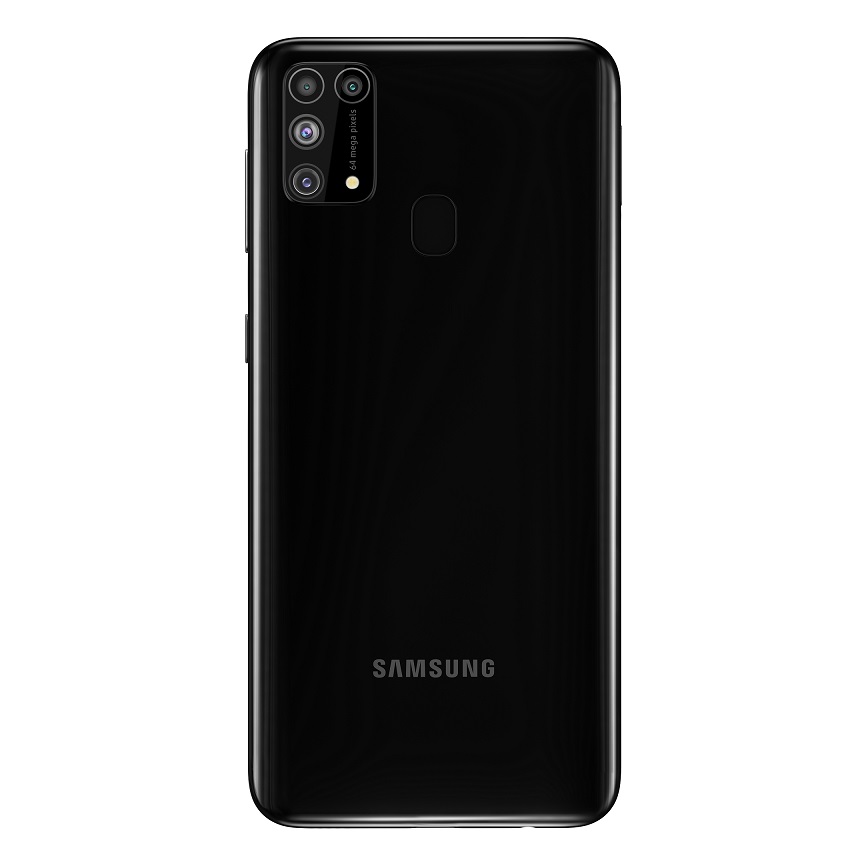 The phone runs Android 10 with One UI Core 2.0. It comes with most of the Android 10 features, including Google’s UI navigation gestures, dark mode, and enhanced privacy controls. However, it misses out on One UI 2.0 features like a screen recorder. It also features Widevine L1 certification and Dolby Atmos audio. 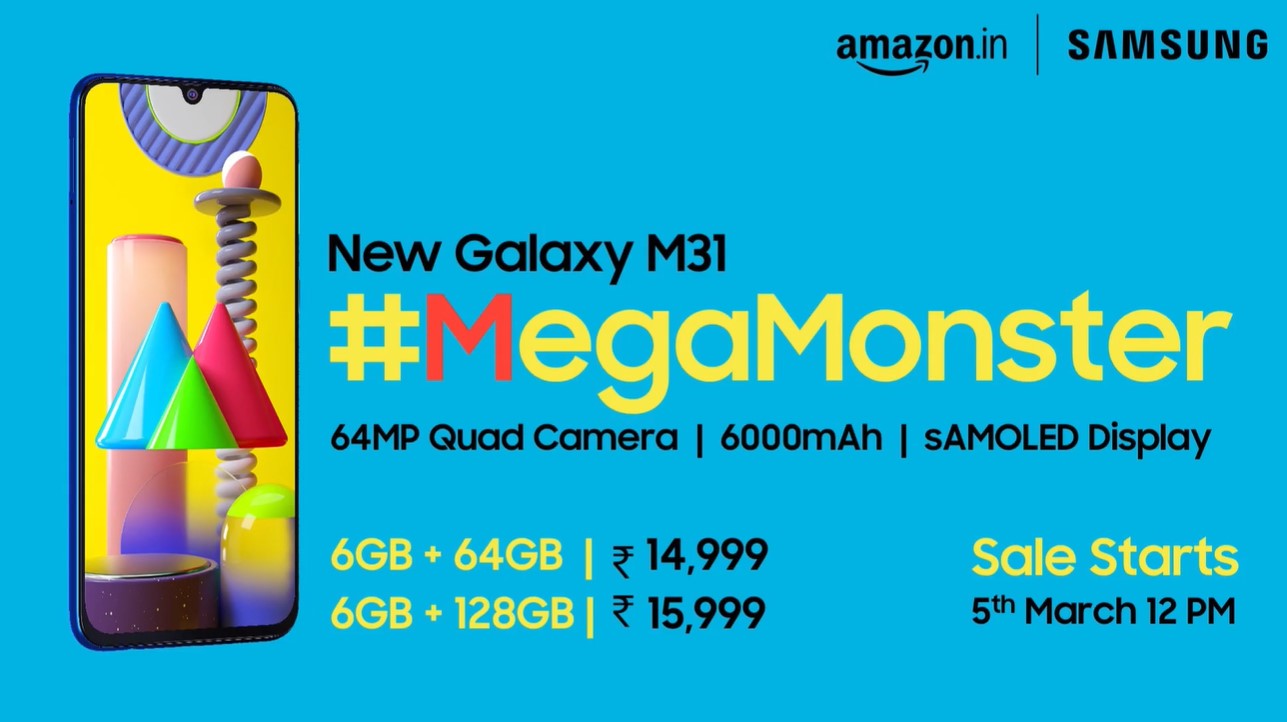