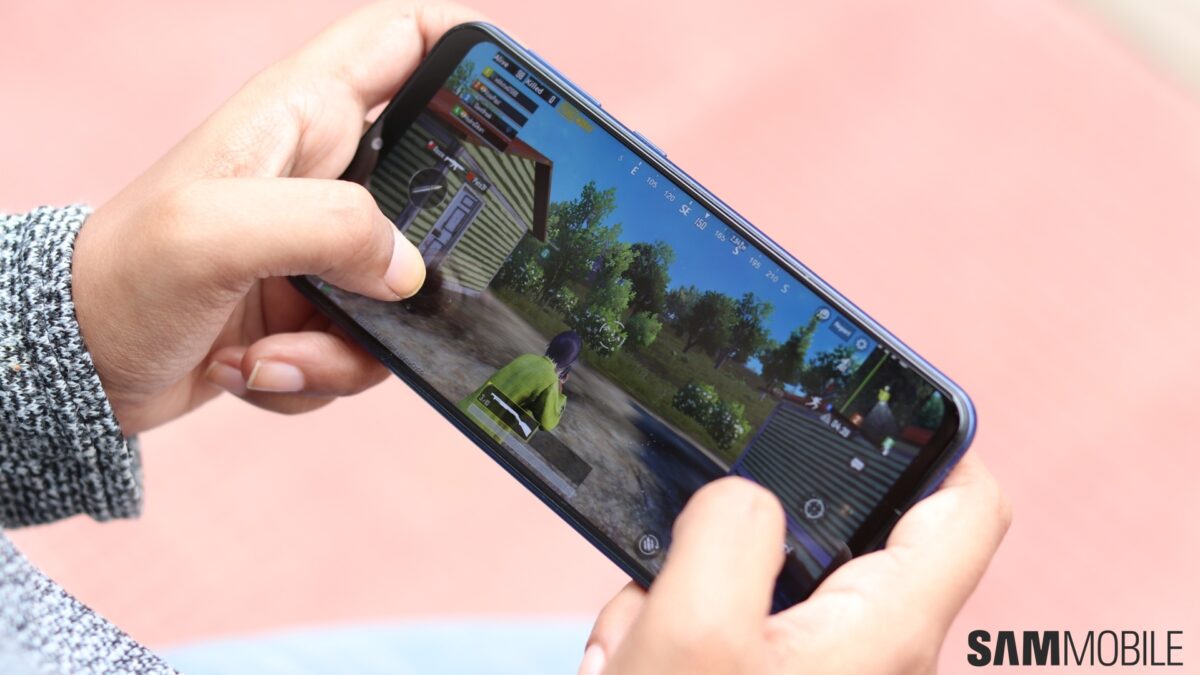 After launching four high-end phones—Galaxy S20, Galaxy S20+, Galaxy S20 Ultra, and Galaxy Z Flip—last month, Samsung has set its sight on expanding its mid-range smartphone lineup. The company launched the Galaxy M31 on March 5 in India. Now, thanks to a leaked poster, it has been confirmed that the South Korean brand will launch the Galaxy M21 (SM-M215F) next week.

The Galaxy M21 will be launched in India on March 16. The smartphone will also make it to several European markets after its India launch. The smartphone seems to follow the same design that we’ve already seen with the Galaxy M31, featuring a plastic build, a Super AMOLED Infinity-U display at the front, and buttons on the right side of the device. We had exclusively reported the existence of the smartphone two months ago and revealed its color variants.

The upcoming smartphone is expected to feature a 6.4-inch Super AMOLED Infinity-U display, a 48MP triple-camera setup on the rear, a 20MP selfie camera, and a 6000mAh battery. The Galaxy M21 will come equipped with the Exynos 9611 processor, 4GB/6GB RAM, 64GB/128GB UFS 2.1 internal storage, and a microSD card slot.

The phone will run Android 10 with One UI Core 2.0 enhancements and will be ready for Netflix video streaming in HD resolution. The Galaxy M21 will come in three color variants: black, blue, and green. 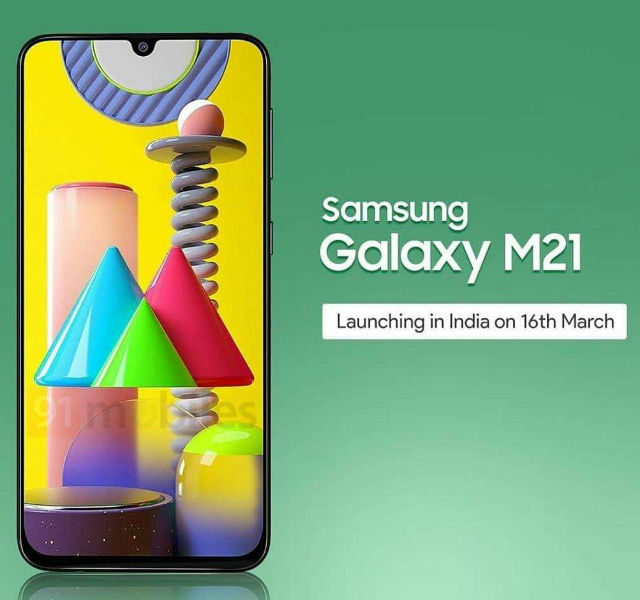 Months after releasing the Android 12 update to mid-range phones like the Galaxy A42 and the Galaxy A52, Samsu …

One week into September, this month’s security patch continues to reach more Galaxy devices, and now we& …

The Galaxy M21 has started getting out a new software update to improve its security and privacy aspects. It i …

Have you been looking for a budget device? Then consider this a sign to enter our next SamMobile Weekly Giveaw …