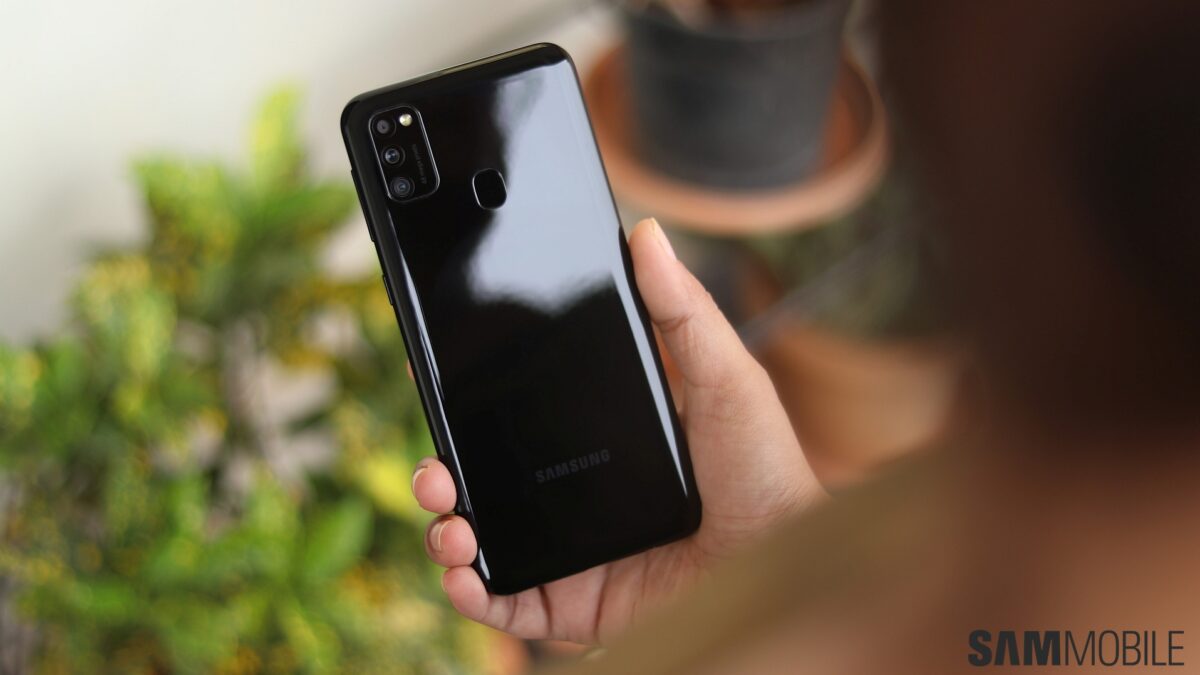 Samsung frequently launches existing smartphones and tablets with new names. This year, the company launched the Galaxy A02s, Galaxy F02s, and the Galaxy M02s, and all of them have the same design and specifications. Now, the company is getting ready to relaunch one more mid-range smartphone in India.

According to 91Mobiles, Samsung will launch the Galaxy M21 2021 Edition (SM-M215G) in India. It will reportedly feature the same design and specifications as the existing Galaxy M21 (SM-M215F). However, the upcoming variant is expected to come with Android 11 out of the box, and it will most probably debut during the Amazon Prime Day sale (which starts on July 26, 2021) in the country.

One advantage of buying the Galaxy M21 2021 Edition over the original Galaxy M21 would be that the former could get one additional Android OS update and one additional year of security updates. The upcoming smartphone could also feature a slightly different design and memory configuration options. This smartphone had received BIS certification last month and Samsung India had published a support webpage for the device.

The Galaxy M21 2021 Edition could feature a 6.4-inch Super AMOLED Infinity-U display with Full HD+ resolution and Gorilla Glass 3. It will likely come equipped with the Exynos 9611 processor, 4GB/6GB RAM, 64GB/128GB internal storage, and a microSD card slot. The phone could also have a 48MP triple-camera setup on the rear, a 20MP selfie camera, and a 6,000mAh battery.