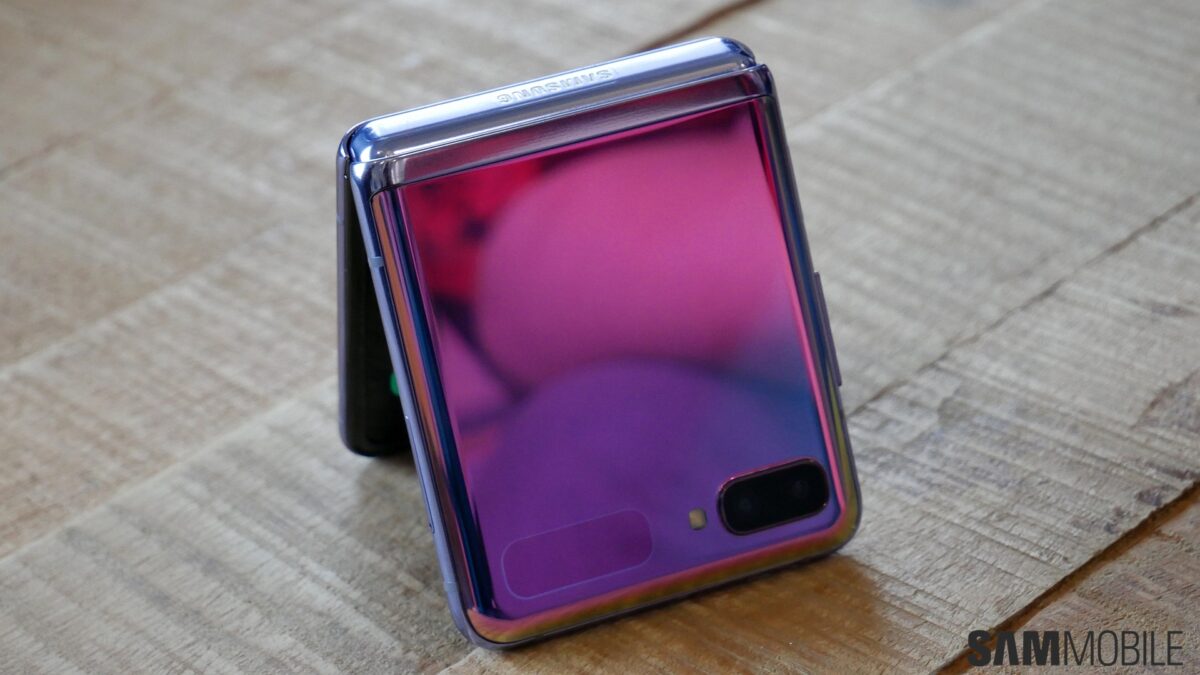 The September 2020 Android security update is now reaching the global variants of Samsung’s first two foldable smartphones – the original Galaxy Fold and the (even) more pocket-friendly Galaxy Z Flip. Identified by build numbers F90XXXS4BTH2 for the former and F70XXXTBS2BTI1 for the latter, the new over-the-air releases contain no other novelties. As for the actual vulnerability fixes contained herein, Samsung already detailed the September 1st, 2020 security patch two weeks ago.

Samsung not holding back with its folding device security

Samsung’s very latest and debatably greatest flexible-screen smartphone – the Galaxy Z Fold 2 – should be next in line for the patch. Though given how the Korean giant is redefining just-in-time manufacturing with this flagship, it’s possible many units will run the September update out of the box. In the meantime, owners of the company’s slightly older foldables who still haven’t seen a notification prompt about this OTA release can always trigger a manual search by launching Settings and tapping the Download and install option under the system app’s Software update section.

Alternatively, our Galaxy firmware archive is as reliable a resource as ever and already has dozens of system images containing the new firmware for those willing and able to download and sideload it onto their bendable flagships. Overall, the urgency permeating every single new security patch release targeting this growing product family is just another indicator of how serious Samsung’s foldable push is becoming, despite no shortage of overeager skepticism toward the novel mobile category.