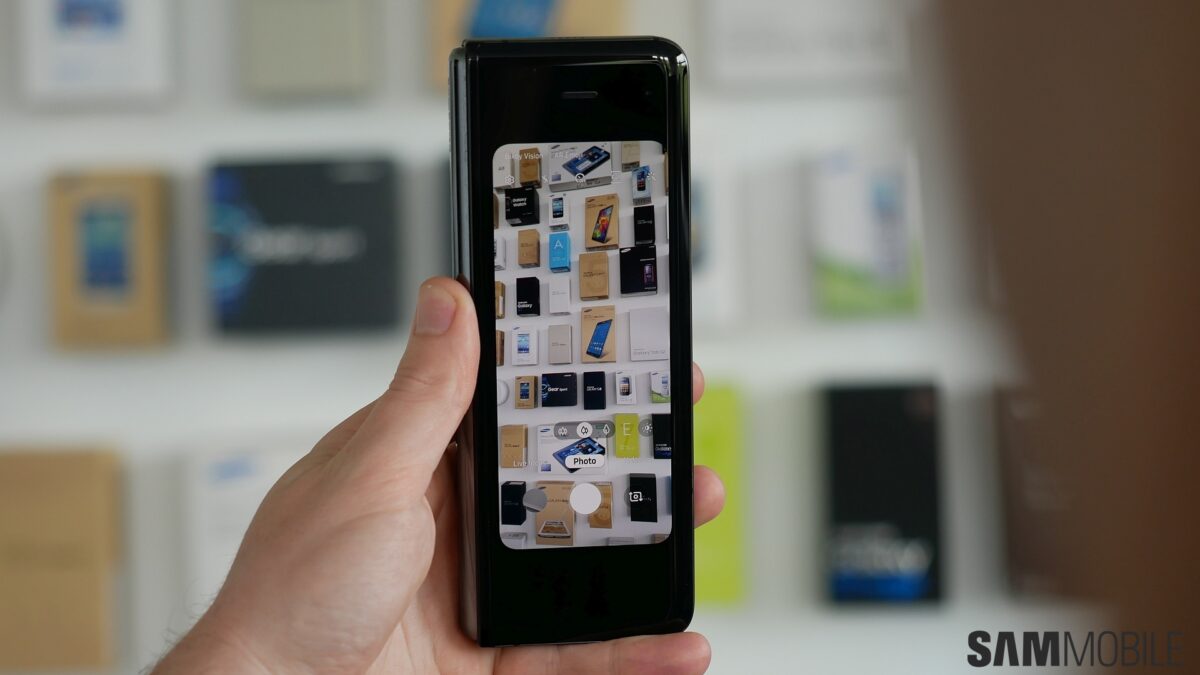 In essence, these foldable Samsung phones will no longer receive new security updates every month moving forward. Instead, they’ll get new security patches once every quarter, and Samsung will respect this schedule unless a critical issue requires a hotfix.

The original Galaxy Fold didn’t sell in large quantities. It was the company’s first foldable phone, and it had a bit of a rocky launch due to Samsung’s initial method of applying the foldable screen protector. The phone’s release got delayed by a few months, to September 2019, and Samsung addressed the problem. But even if there aren’t that many Galaxy Fold units out there, Samsung kept the device on the monthly security patch schedule for three years.

Even though Samsung released the W21 and W22 in late 2020 and 2021, these newer devices also joined the original Galaxy Fold to the quarterly security update schedule.

The W21 is based on the Galaxy Z Fold 2, while the W22 is a rebranded Galaxy Z Fold 3. Both were released in China exclusively through China Telecom and haven’t seen the light of day in other markets. For reasons unknown, they’re no longer receiving monthly security patches.

Samsung recently released the W23 in China. It’s a rebranded Galaxy Z Fold 4 boasting more RAM, and if history is any indication, it won’t enjoy monthly security patches for nearly as long as the Z Fold 4.

For the moment, the original Galaxy Flip continues to enjoy monthly updates. The Flip was released in February 2020, running Android 10 instead of Android 9 Pie. So, not only will it continue receiving security patches every month (for a while longer), but it’s also eligible for a future Android 13 update — unlike the Galaxy Fold.