The Galaxy Z Fold 2 variant built exclusively for China was officially unveiled by Samsung today. It’s called the W21 5G and aside from carrying a different moniker, the phone has a noticeably different exterior design compared to the standard Galaxy Z Fold 2. It’s also 50% more expensive despite the fact that it appears to have the same internal hardware components as the standard model.

The so-called Samsung W21 5G was officially launched today as a China Telecom exclusive device. The carrier-branded model in China has a different color scheme with a gold finish and vertical stripes, but more importantly, it appears to be considerably taller than the regular Galaxy Z Fold 2.

Samsung is selling the W21 5G for 19,999 CNY which is the equivalent of $3,005 at the time of writing. The device features the Snapdragon 865+ chipset, 12GB of RAM, and 512GB of storage. The smartphone ships in a new retail box that includes a fast charger and a pair of wired AKG earbuds. The Samsung W21 5G also ships with a unique wallpaper. 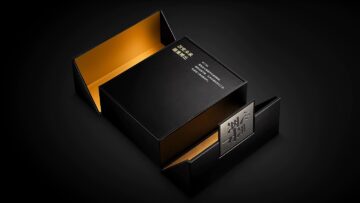 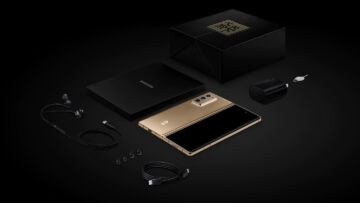 Even though the Samsung W21 5G in China is $1,000 more expensive than the regular Galaxy Z Fold 2 elsewhere, it looks like the foldable device is already enjoying a lot of success. At present the W21 5G is no longer available for pre-purchase online as stocks have been depleted. There seems to be enough demand in China for this $3,000 foldable phone, but then again, we don’t know exactly how many W21 5G units have been manufactured.

It’s unclear exactly why the W21 5G is 50% more expensive than the regular Galaxy Z Fold 2 and whether or not the larger footprint has anything to do with this. Regardless, chances of it going on sale outside of China are virtually non-existent so if you are looking to buy a foldable device and you don’t reside in the Far Eastern country then the standard Galaxy Z Fold 2 or the Galaxy Z Flip remain your best choices.

As for customers in China, the W21 5G is expected to go on sale on November 27. Early adopters who have already pre-ordered the device can expect the W21 5G to arrive in the mailbox on November 20. 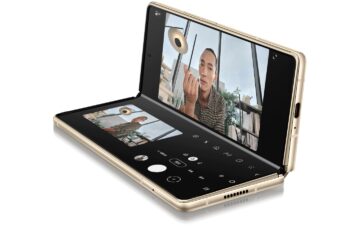 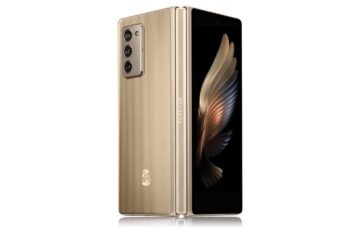