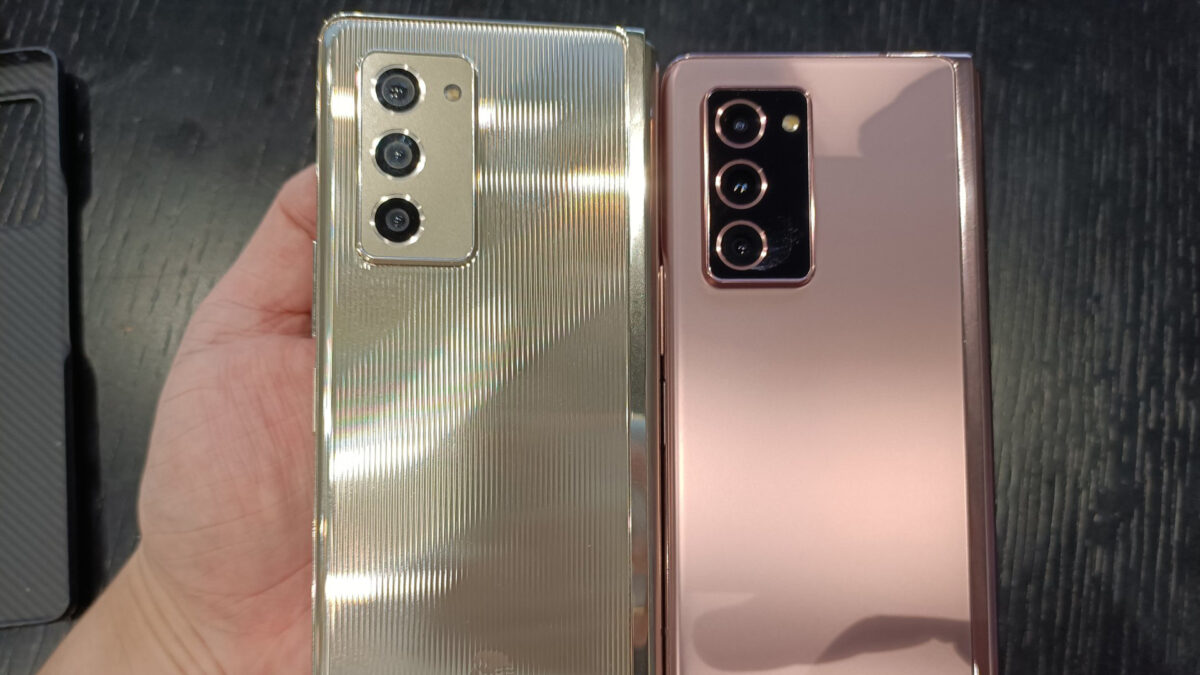 Samsung is launching a China-exclusive version of the Galaxy Z Fold 2 today, and it is called Samsung W21 5G. Unlike what everyone expected, newly emerged images show that the company’s new foldable smartphone isn’t exactly similar to the Galaxy Z Fold 2.

Side-by-side images of the W21 5G reveal that it is physically bigger than the Galaxy Z Fold 2. Unless the new phone has thicker bezels (which doesn’t appear to be the case), the W21 5G could have larger inner and outer displays. However, the phone’s TENAA certification had recently revealed a screen size of 7.6 inches. The foldable smartphone also has a flashier design compared to the Galaxy Z Fold 2 and a different hinge color.

The phone is expected to feature a 12MP triple-camera setup on the rear and two 10MP front-facing cameras. Samsung has equipped the W21 5G with a side-mounted fingerprint reader, 5G connectivity, stereo speakers, Samsung Pay, a 4,500mAh battery, fast wired charging, wireless charging, and reverse wireless charging. Samsung is also selling the Galaxy Z Fold 2 5G in China, it needs to be seen how it manages to sell two similar phones in the same market. 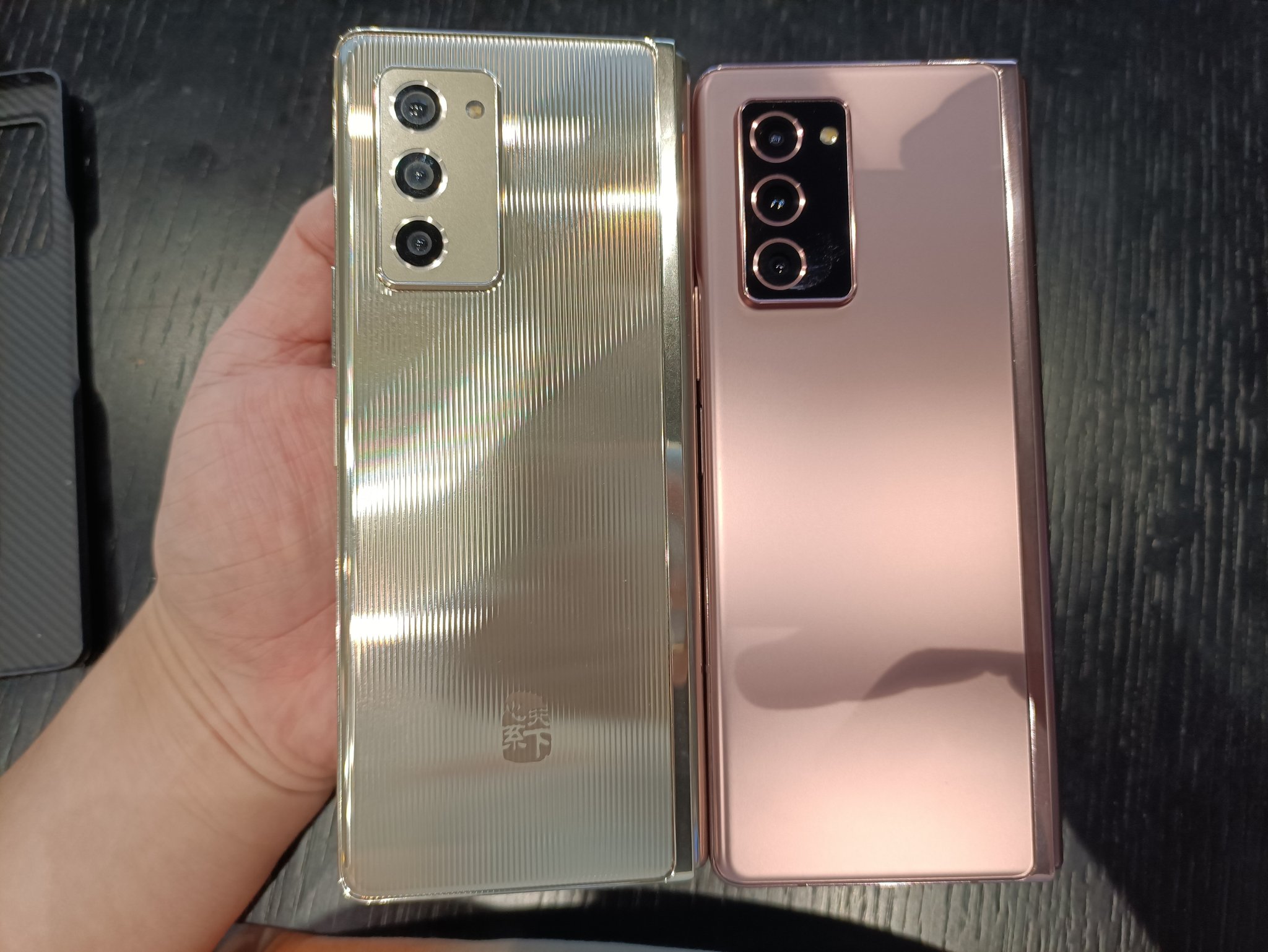