[Update from Samsung] Alert: Galaxy A70 Android 10 update has a hardware-breaking bug 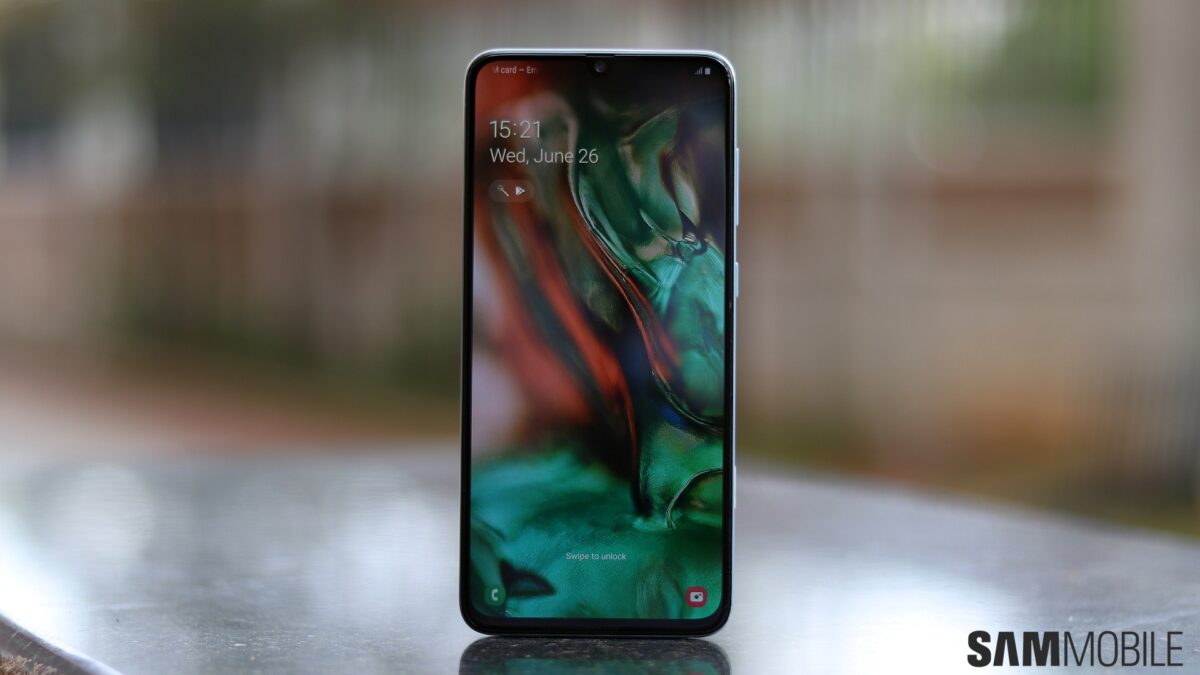 Strong: We reached to Samsung for more clarification on this and the company looked into the matter. It did suspend the update’s release temporarily as a further investigation was underway. The affected phones were shipped to its headquarters in Suwon where the investigation found that this was an isolated case. The device that suffered this issue had a counterfeit sub PBA which likely caused the code mismatch.

Given that this was an isolated case and there have been no widespread complaints about this from other Galaxy A70 owners, Samsung says that if users experience a similar issue with their phone, they should get in touch with the company’s service center.

In the last one month or so, a lot of Galaxy devices have been updated to Android 10. It’s almost been an avalanche, in fact: earlier this week, no less than three Galaxy smartphones got Android 10 along with One UI 2.0 on the same day. While it’s great to see that Samsung is trying to push out the Android 10 update to as many devices as quickly as it can, it seems the company is not testing the update as much as it should and is letting a few bugs slip through.

And, on the Galaxy A70, the Android 10 update has a major issue that bricks the device and stops it from booting.

Unfortunately, according to our sources, it’s a hardware problem. From what we’re told, Samsung has used two different versions of the printed circuit board (PCB) that handles charging and controls the screen on the Galaxy A70. This PCB is updated along with the motherboard every time a software update is installed, but the process fails to complete with the Android 10 update because Samsung apparently forgot to include the necessary code for Galaxy A70 units with the older version of the PCB.

In simple terms, it means that on some Galaxy A70 units, installing Android 10 results in a mismatch between the software on the main motherboard and the charging PCB, and that makes the phone think the battery isn’t charged and prevents it from booting. And the only way to solve this on devices that have already been bricked is to replace the older PCB with the newer version, which means the device needs to be taken to a Samsung service center.

Update is still rolling out when it should have been halted

It’s worth noting that most reports of the Android 10 update bricking the Galaxy A70 come from the Netherlands, but it’s not known at this point how widespread the issue is and whether devices sold in other countries are affected. Even worse is the fact that Samsung doesn’t seem to have acknowledged the issue and is still rolling out the Android 10 update in the Netherlands and other regions.

We’ve reached out to the company for a comment, but in the meantime, if you own a Galaxy A70 and are still running Android Pie, we would recommend not updating to Android 10 before we have more information on the matter. If you have already updated and your phone is running fine, then you don’t need to be concerned, though we would still suggest that you refrain from installing any future updates for the time being.

Have you run into this issue — or any other problems — after installing Android 10 on your Galaxy A70? Let us know down in the comments!