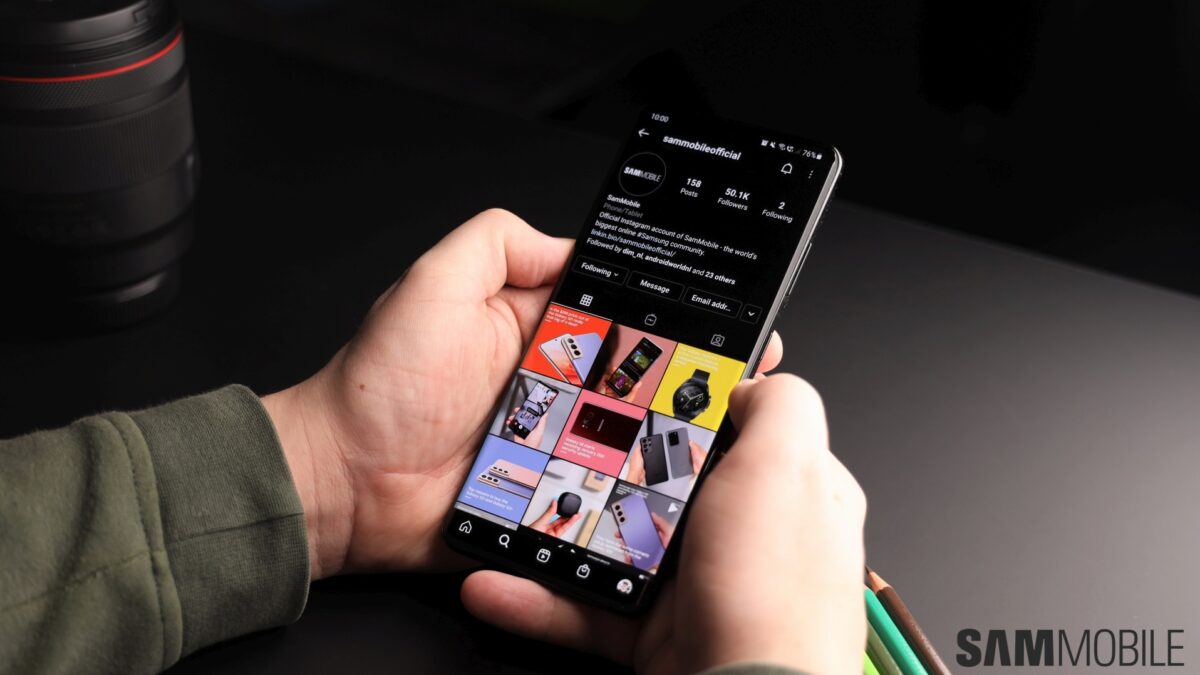 The Galaxy S21 flagship lineup is now being updated with the February 2021 security patch. The firmware update has yet to be released for the international variants but it is now rolling out for the Galaxy S21 series in Hong Kong.

Samsung’s new flagship series was released with the January 2021 security patch out of the box, but by the time the phones began shipping to customers at the end of the month, the February 2021 patch was already being prepared for release on a handful of other Galaxy phones. Now the Galaxy S21 series is catching up, at least in Hong Kong, where firmware version G99x0ZHU1AUAE is hitting the waves.

Regardless, Samsung is updating the flagship in Hong Kong through a different channel so the exact-same update won’t be hitting the international market, though you can be certain that the February 2021 security patch will soon be released for the Galaxy S21 series everywhere. As usual, the patch addresses a variety of low-to-high security threats discovered in Android OS and Samsung’s own software.