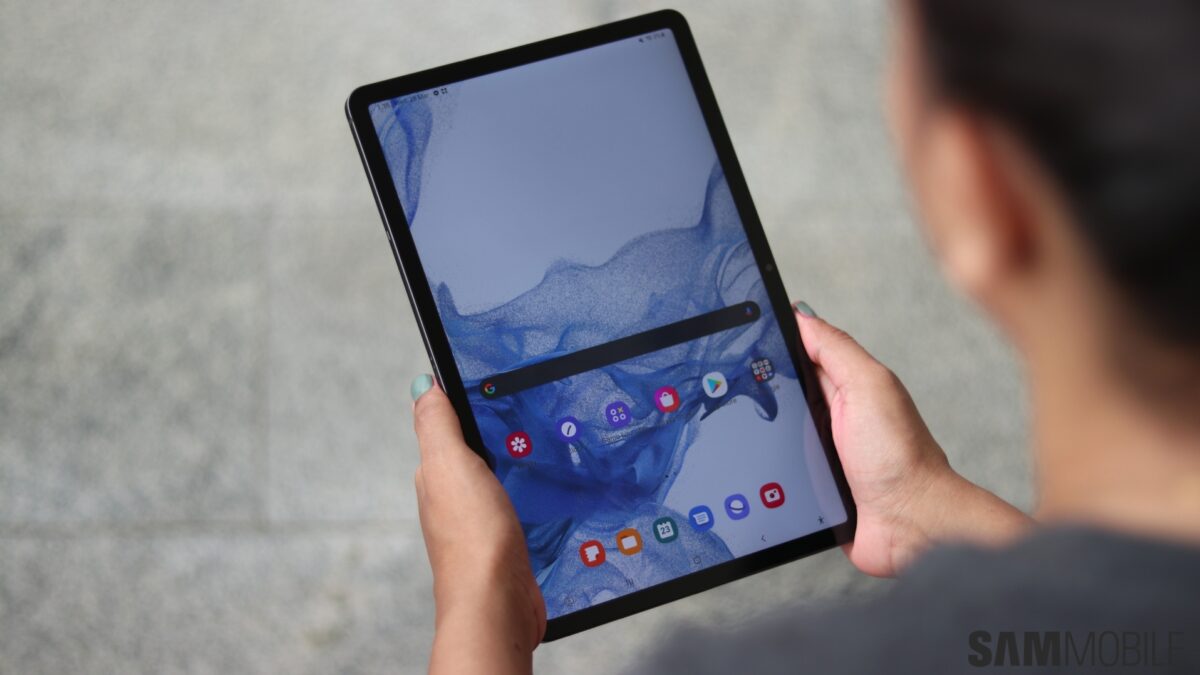 Samsung recently began making its lower-cost phones water-resistant. Even the Galaxy A33 has an IP rating, and of course, the more expensive Galaxy A53 and A73 do, too. You may think that Samsung’s Galaxy tablets are going through a similar process of becoming more resilient over the years, but you’d only be partly right.

Spring is here, and you might be thinking of going out more and reconnecting with nature after a couple of years of working from home. Maybe you’re considering taking a Galaxy Tablet to the park and capturing photos or drawing sketches using the S Pen.

Whatever the case may be, you’re probably wondering what level of resistance against the elements Samsung’s tablets offer. And if you’re unfamiliar with Samsung’s tablets, the answer might surprise you.

In short, there’s only one worthwhile Galaxy tablet that offers dust and water resistance, and it was released back in 2020. It’s called the Galaxy Tab Active 3 and has an IP68 certificate, but you may want to avoid buying it two years after it went on sale — assuming you can still find one.

As for other Samsung tablets, they don’t offer an IP rating. So, just because the Galaxy S22 has an IP rating doesn’t mean that the latest Galaxy Tab S8 tablet series has the same luxury. The reality is that none of Samsung’s tablets have an IP rating unless they’re purpose-built rugged devices like the Tab Active 3.

There are some third-party protective cases for Samsung’s newer Tab S tablets, but they look rather bulky and only add dust resistance.

So, all things considered, if you’re thinking about making a Galaxy Tab your travel companion, be prepared to pack it up as soon as the first raindrop lands on the screen. You won’t be able to take your Galaxy Tab S device swimming or diving, and unless you wrap it up in a bulky dust-resistant case, you may also want to keep it at home if you plan on going to the beach this summer.

Is an IP rating important for you when deciding which mobile device you’re buying? Do you think Samsung’s Galaxy tablets could use water resistance? Or perhaps the company should release more rugged models? Should Samsung strive to add water-resistance to its mainstream tablet lineup? Feel free to join our social media channels and share your thoughts.