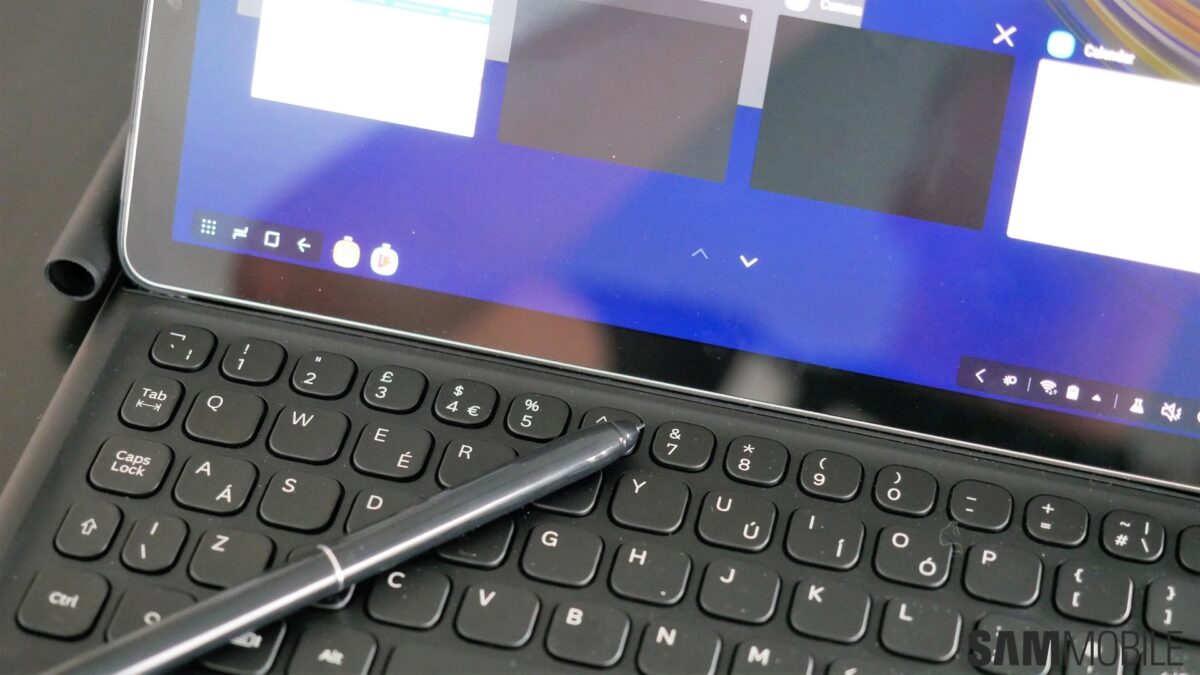 The Galaxy Note 10 isn’t the only new device that Samsung will be launching in the coming months. It also has a new flagship tablet in the pipeline, the Galaxy Tab S5 to be precise. Samsung has already released a Galaxy Tab S5e even before making the Galaxy Tab S5 official.

Galaxy Tab S5 to get its own stylus

Samsung’s high-end tablets have come with a stylus since the Galaxy Tab S3. It was also present on the new tablet’s predecessor. As we mentioned in our Galaxy Tab S4 review, the S Pen is as good as the one on Samsung’s Galaxy Note flagships. It works well on the tablet’s big display and provides a lot of familiar features.

Customers will get some decent specs for their money. We have already confirmed exclusively that the Galaxy Tab S5 will skip the 64GB internal storage option. The base model will have 128GB and will jump directly to 512GB for the more expensive variant. The latest benchmark sighting also reveals that it will be powered by Qualcomm’s Snapdragon 855 processor with 6GB of RAM.

It’s unclear when Samsung intends to launch the Galaxy Tab S5. There’s a possibility that it may be launched alongside or soon after the Galaxy Note 10.

The next flagship tablet in Samsung’s Galaxy Tab S lineup could launch as the Galaxy Tab S6. It was reve …

Samsung is working on a sequel to the Galaxy Tab S4, as it had been revealed a month ago. Expected to be the G …

According to a tip we have received, Samsung’s next high-end tablet with come with 128GB of internal sto …

Samsung’s next generation of high-end tablets might take a significant leap forward, as model numbers SM …

Leaked renders have revealed that Samsung is working on a successor to the Galaxy Tab S4. The new tablet is ap …