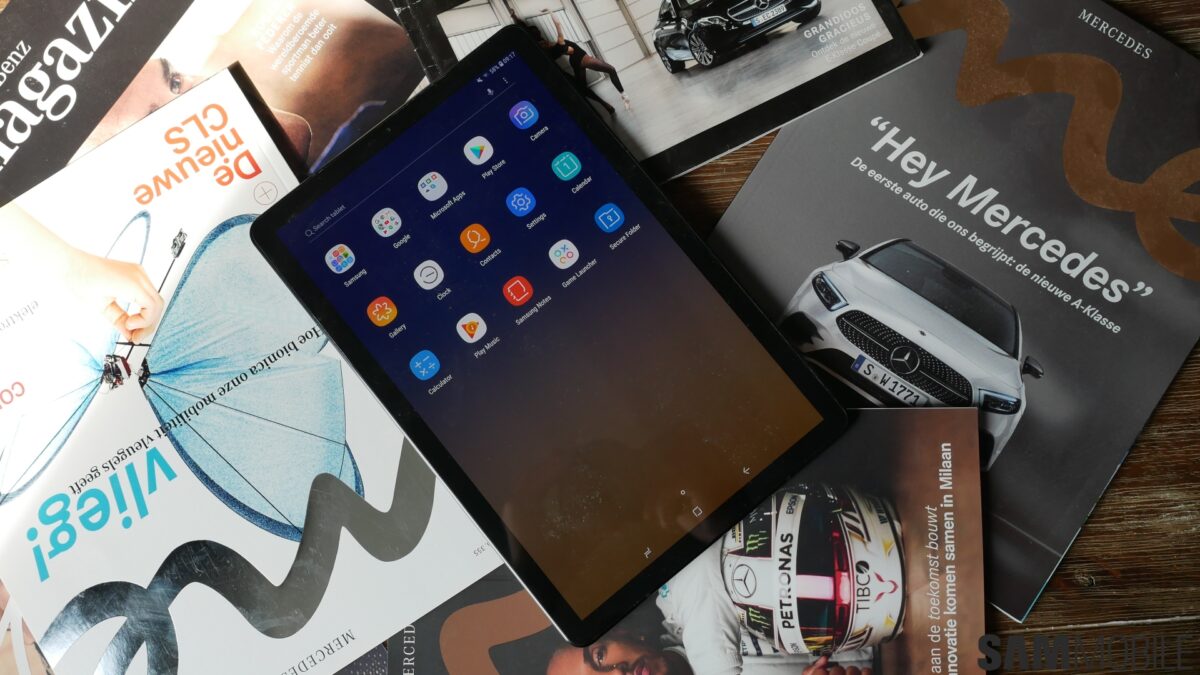 Samsung is working on a sequel to the Galaxy Tab S4, as it had been revealed a month ago. Expected to be the Galaxy Tab S5, the LTE version of the upcoming tablet (SM-T865) has shown up on the Geekbench benchmark database, revealing a couple of specs in the process. And it looks like the Galaxy Tab S4 successor will launch with the latest silicon inside instead of a year-old Snapdragon chip (the Tab S4 came out last year with a Snapdragon 835 instead of the Snapdragon 845).

The Galaxy Tab S5 (a tentative name for the time being) is powered by the Snapdragon 855 chipset according to the Geekbench listing, along with 6GB of RAM. The substantial jump in the model number for the new tablet already suggested a major upgrade over the Tab S4, so it’s not completely surprising that it has a Snapdragon 855 under the hood. Also unsurprising is that it runs Android 9 Pie. If history is any guide, there’s next to no chance of Samsung upgrading it to Android Q before its retail launch, even though the company has pushed out the Android Pie update for its devices in record time.

The Geekbench listing doesn’t reveal any other specs, which is par for the course. Our sources had revealed that the Tab S5 would come with a minimum of 128GB of storage, but that’s pretty much it for now as far as hardware details are concerned. We can expect features like a big and beautiful Super AMOLED display, S Pen stylus support, and quad AKG-tuned speakers, and more information should be revealed as the weeks go by and we get closer to the tablet’s launch. 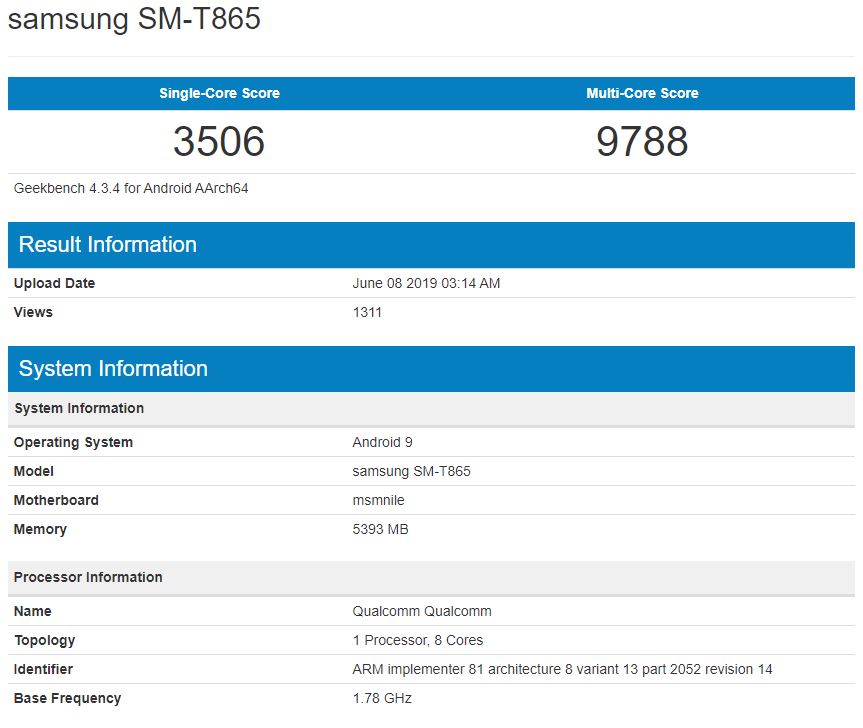 According to a tip we have received, Samsung’s next high-end tablet with come with 128GB of internal storage on the base model. The Galaxy Note 9 was the first Galaxy flagship that didn’t come in a 64GB flavor, starting at 128GB and jumping straight to 512GB for the higher-end variant. The Galaxy S10 trio were […]

Samsung’s next generation of high-end tablets might take a significant leap forward, as model numbers SM-T860 and SM-T865 surface. These might belong to the yet-to-be-unveiled Galaxy Tab S5, though this cannot be confirmed at present. Since Samsung unveiled the Galaxy Tab S5e, many have wondered what happened to the ‘regular’ Tab S5. While we still […]