Galaxy M40 is Samsung’s cheapest phone without a headphone jack 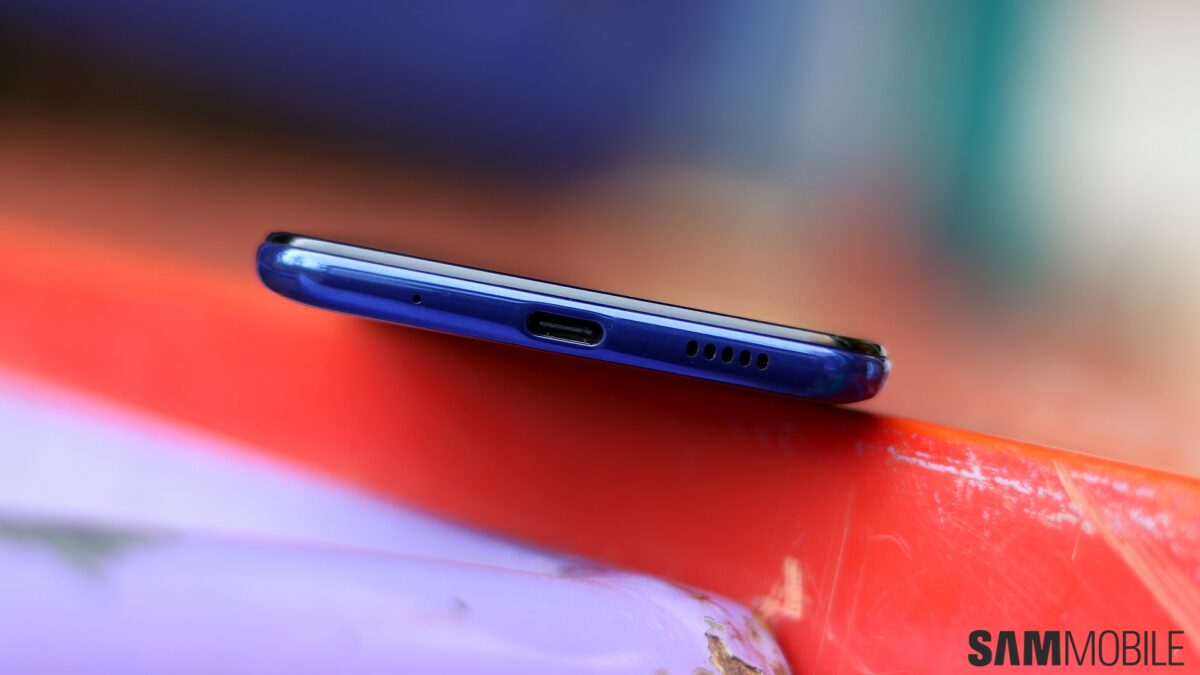 Slowly but surely, Samsung is preparing to get rid of the 3.5 mm headphone jack on its smartphones. The company started the cleansing with its flagship flip phones in China and South Korea, following them up with the Galaxy A8s, another device that was released only in South Korea and China. The Galaxy Fold and Galaxy A80 don’t have a headphone jack, either, and the Galaxy M40 has now become the cheapest Galaxy phone to launch without it.

Is China the hotbed for Galaxy phones without a headphone jack?

Interestingly, the Galaxy M40 is simply a rebadged Galaxy A60, an A series phone that was launched in — you guessed it — China. We’ve seen Samsung experimenting with new features on its A series phones before bringing them to flagship phones, including 25W fast charging and dual front cameras, but in this case, the company is doing a different kind of test. It’s one where the company takes away the headphone jack and sees what the consumers think, although it would be rather odd for Samsung to test the waters in China, a country where the company’s market share went lower than 1 percent last year.

Now, the Galaxy M40 has been launched in the Indian market, without the option to connect standard 3.5 mm audio gear. While it ships with USB Type-C earphones in the box, it does not have a 3.5mm to USB Type-C connector. And it makes us wonder: Does this mean the Galaxy Note 10 will indeed come without a headphone jack? It’s very plausible, and while long-time Galaxy Note fans will feel betrayed by the omission, there’s more and more evidence and indications that it’s something Samsung will do for sure.