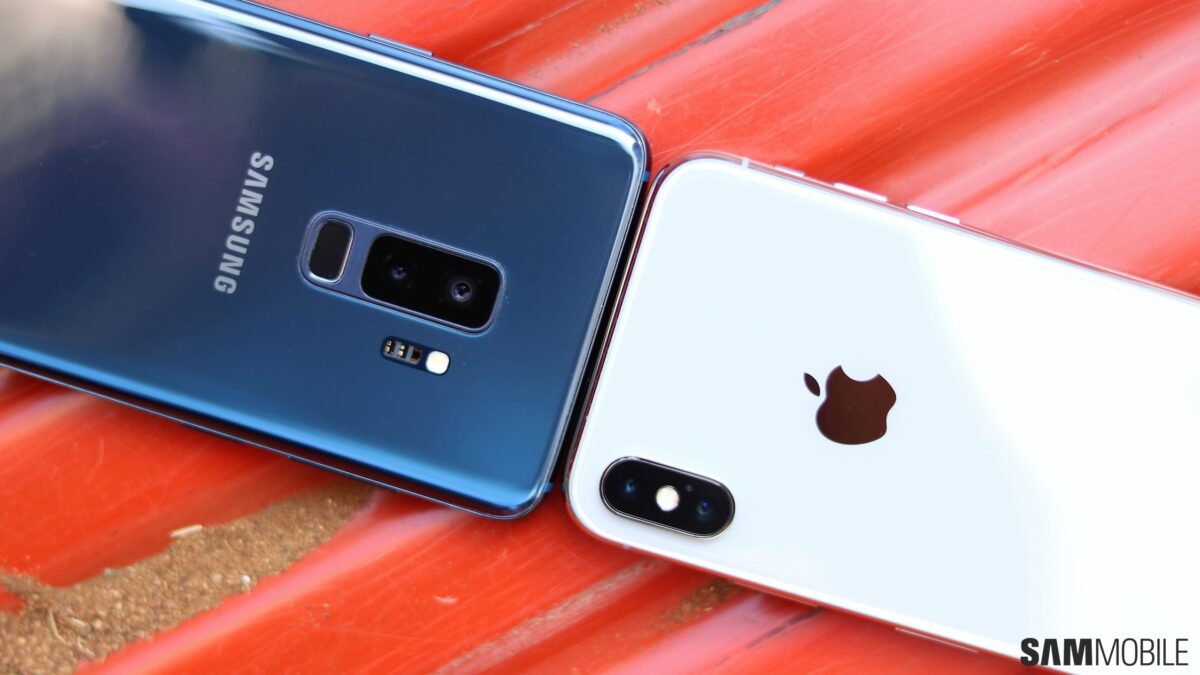 It is no secret that Samsung is in a dire state in the Chinese smartphone market. In fact, the company has been struggling to retain its market share in most markets around the world, but the situation in China is particularly worse as the company’s market share dropped to negligible levels there. Samsung executives acknowledged this poor performance and vowed to fight back the declining fortunes in the world’s largest smartphone market.

Sadly, none of the efforts by Samsung to regain relevance in China seems to be yielding the desired results yet. According to a report from Strategy Analytics, the company’s market share in China tanked below 1% in Q2 2018. Samsung reportedly shipped a mere 800,000 units during the April-June quarter, resulting in a 0.8% market share and 12th rank in the Chinese smartphone market.

As per the report, Huawei grabbed 27% market share and emerged as the largest vendor in China. Oppo, Vivo, and Xiaomi occupied the next three ranks, respectively. Carving out a niche market for itself in the premium segment, even Apple managed to grab an impressive 5.7% market share.