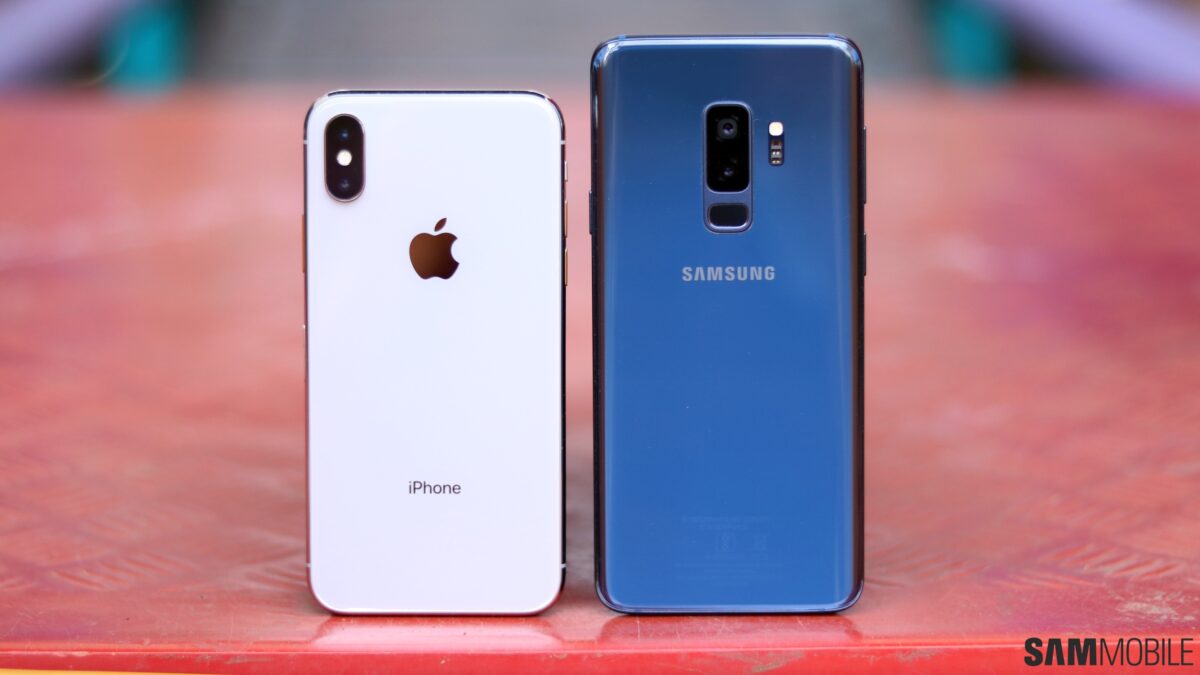 We reported about the Q2 2018 global smartphone shipments data from Counterpoint Research yesterday. IDC, Strategy Analytics, and Canalys have also published the second quarter shipment numbers, and we decided to do a combined post on these new reports. All these reports agree on the state of the global smartphone market and vendor rankings, but there are minor differences in data. The variation is not surprising since these firms collect data from imperfect and often unofficial sources. 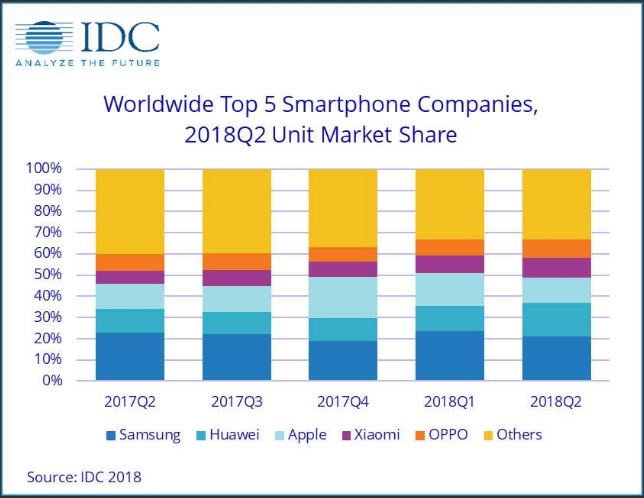 All reports point to a great quarter for Huawei The press release from Canalys mentions only the top three vendors and the rankings are identical to the above reports. The data shows Samsung’s shipments declined 8% annually to 73 million units in Q2 2018, but that was again enough for the company to lead the pack. Huawei grew 41% annually by shipping 54 million units, and Apple grew by a negligible 1% YoY. 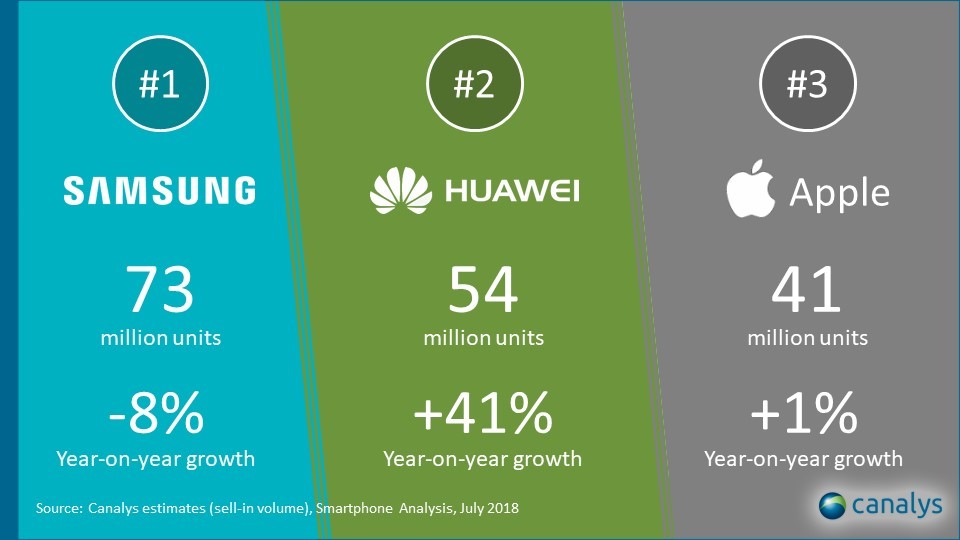 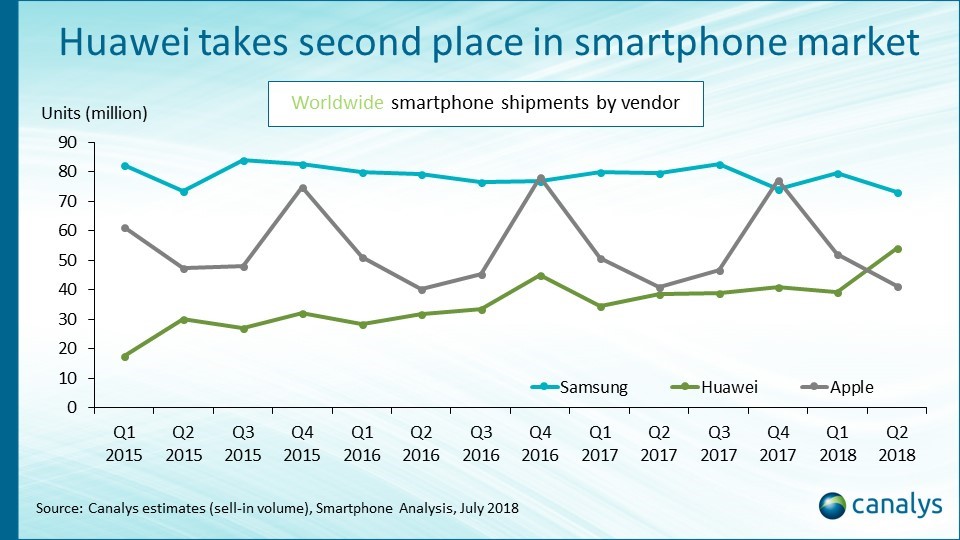 Despite the minor differences in data, all the three reports communicate the same thing – that the global smartphone declined around 2-3%, Huawei grew rapidly and overtook Apple, and Samsung is seated at the top even though its shipments dropped. The reports also agree that market saturation and longer replacement cycles are causing the decline in the global smartphone market.

Samsung has been facing cutthroat competition from Chinese brands in the Indian smartphone market for many years now. To avoid a repeat of its China debacle, the Korean tech giant has undertaken many measures in recent quarters to better compete with the rivals. Despite the company’s best efforts, it appears the Chinese brands are making […]

Samsung was the top global smartphone vendor in 2018

Samsung held on to its crown of the top global smartphone vendor last year amid intense competition from its rivals. It still stands tall above the rest when you look at the sheer numbers that it’s shipping out. The contraction in the overall smartphone market has hit its biggest rival Apple as well. Both companies […]