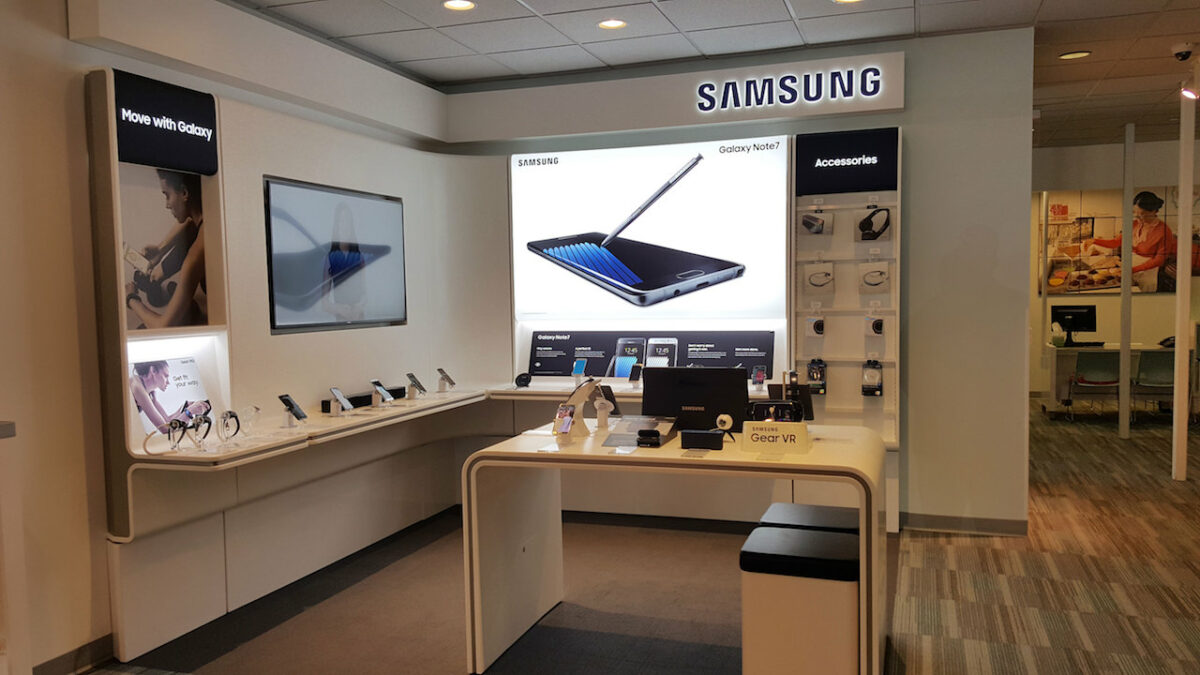 Samsung has been facing cutthroat competition from Chinese brands in the Indian smartphone market for many years now. To avoid a repeat of its China debacle, the Korean tech giant has undertaken many measures in recent quarters to better compete with the rivals. Despite the company’s best efforts, it appears the Chinese brands are making a dent in Samsung’s business in the subcontinent.

According to the Q3 2019 smartphone shipment data from Counterpoint Research, Xiaomi retained its position as India’s biggest smartphone vendor with 26% market share. Samsung came in second with 20% market share, down by 3% when compared to last year. Vivo, Realme, and Oppo, all of which belong to the same parent company, occupied the next three spots, respectively.

As the table shows, Vivo and Realme were the biggest gainers in Q3. Realme, in particular, saw the biggest jump in market share among the top five brands from 3% to 16% year-on-year. Making matters worse for Samsung, Counterpoint Research says OnePlus almost doubled its shipments and emerged as India’s top premium smartphone brand in the third quarter. Apple also entered the top 10 vendors’ list, which is bad news for the Korean company’s high-margin Galaxy flagships.

Overall smartphone shipments in India reached a record-high 49 million units in the third quarter, recording a 10% YoY increase. The feature phone market, on the other hand, declined by approximately 37% YoY, which is attributed to the slowdown in shipments from Reliance Jio. Samsung increased its market share in feature phones from 17% to 22% and emerged as the largest vendor in the feature phones category.

As evident from the data, it’s bad news for Samsung in the subcontinent. Worst of all, there doesn’t seem to be a path to growth given the nature of the Android ecosystem. The Korean tech giant’s challenges are not limited to smartphones either as many of these Chinese brands have ventured into other Samsung-dominated product categories as well. 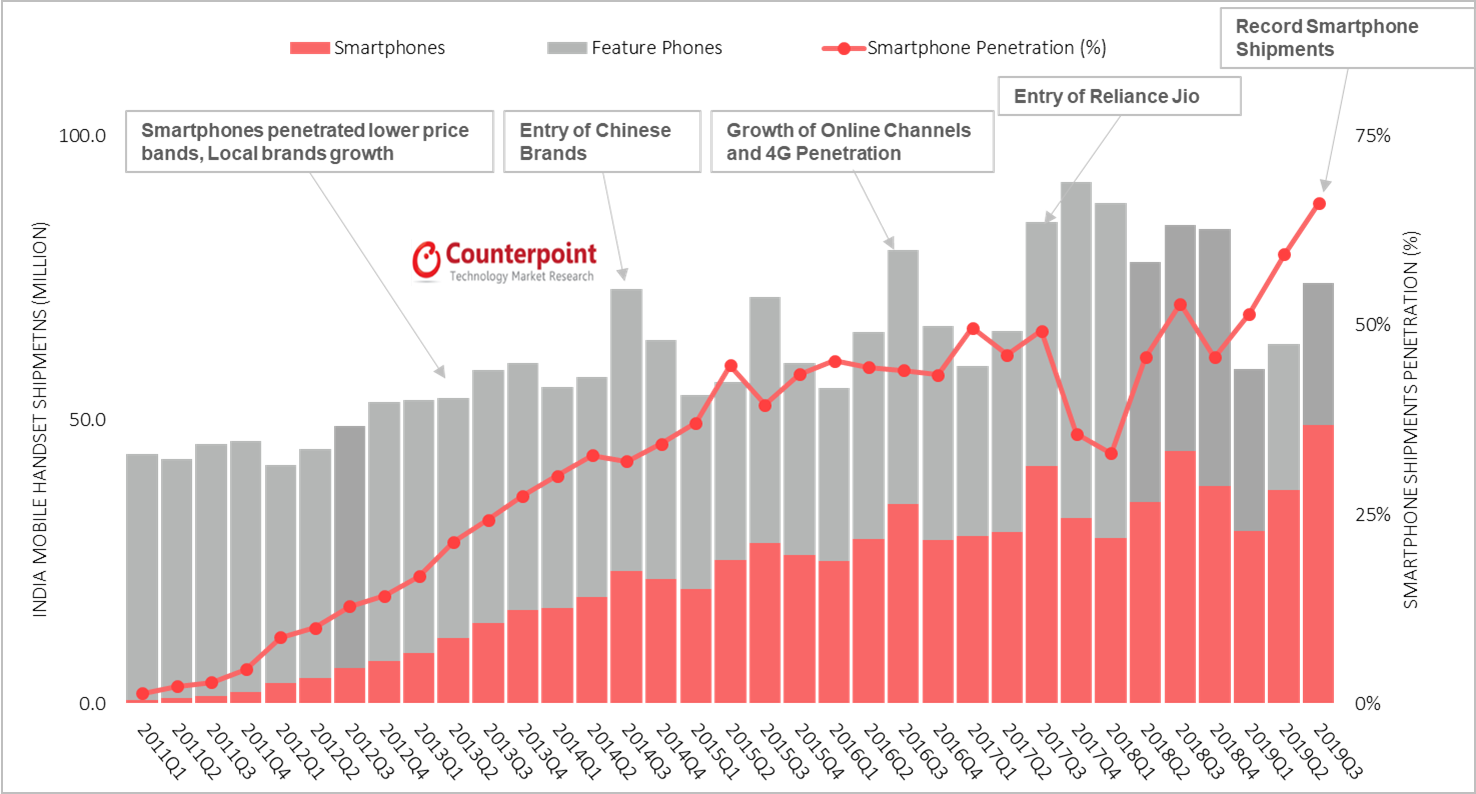