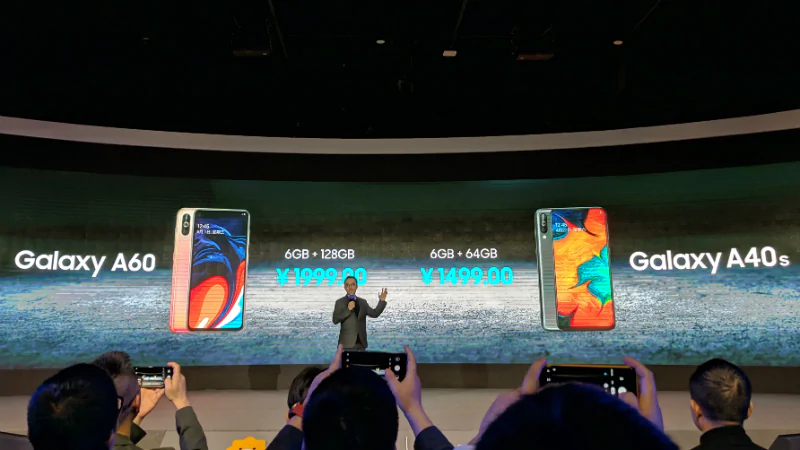 To begin with, the Galaxy A60 features a 6.3-inch Infinity-O LCD display of FHD+ resolution, with a screen-to-body ratio of 91.8%. The punch hole in the top left corner, which reportedly is smaller than that of the Galaxy A8s, packs a 32MP camera for selfies. The device is powered by the Snapdragon 675 SoC and runs Android 9 Pie out of the box.

The Galaxy A60 gets a triple camera setup at the back. There’s a 32MP primary sensor, 8MP wide-angle camera, and a 5MP depth sensor. The back of the phone also houses a capacitive fingerprint sensor. It packs a 4,500mAh battery and supports 25W fast charging via the USB Type-C connector (this is the fourth Samsung phone with 25W charging, following the Galaxy S10 5G, Galaxy A70, and Galaxy A80). The Galaxy A60 comes with 6GB of RAM and 128GB internal storage. 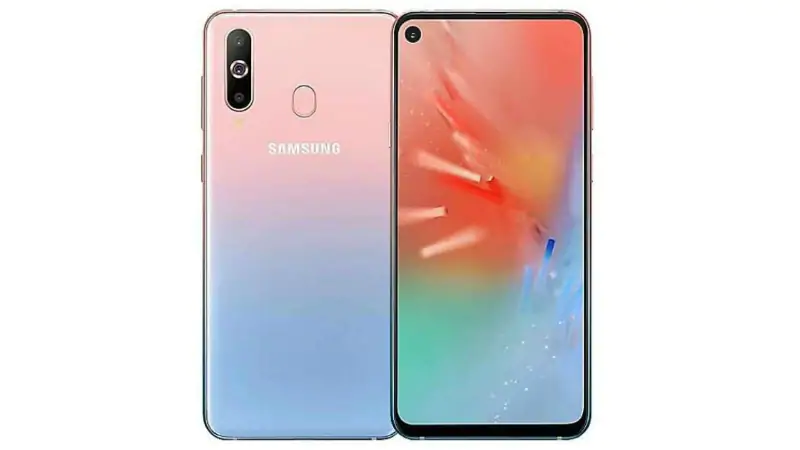 Tha Galaxy A40s, meanwhile, gets the same specs sheet as the Galaxy M30. So you get a 6.4-inch Super AMOLED Infinity-U display of FHD+ resolution, Exynos 7904 SoC, a 5,000mAh battery with 15W fast charging support, and a fingerprint reader on the back. It, however, runs Android 9 Pie out of the box.

For optics, the Galaxy A40s also sports a triple-camera setup on the back, featuring a 13MP primary camera, 5MP depth sensor, and a 5MP wide-angle lens. It also gets a 16MP selfie camera on the front. The phone is available in 6GB+64GB configuration in China. Both the Galaxy A60 and the Galaxy A40s come with NFC support, as is standard for mid-range Galaxy phones launched in the country. 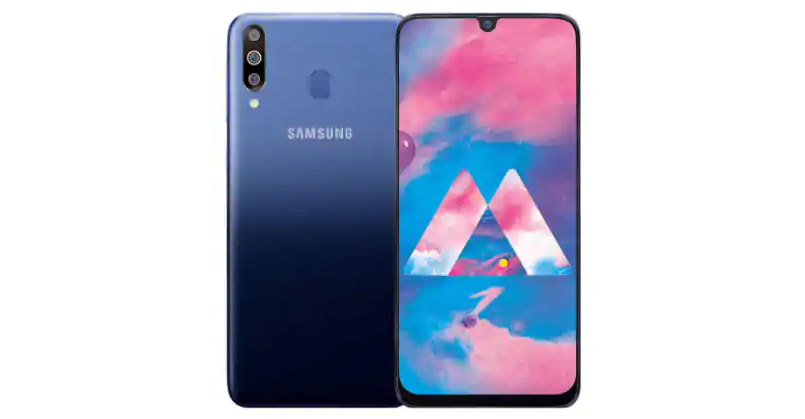